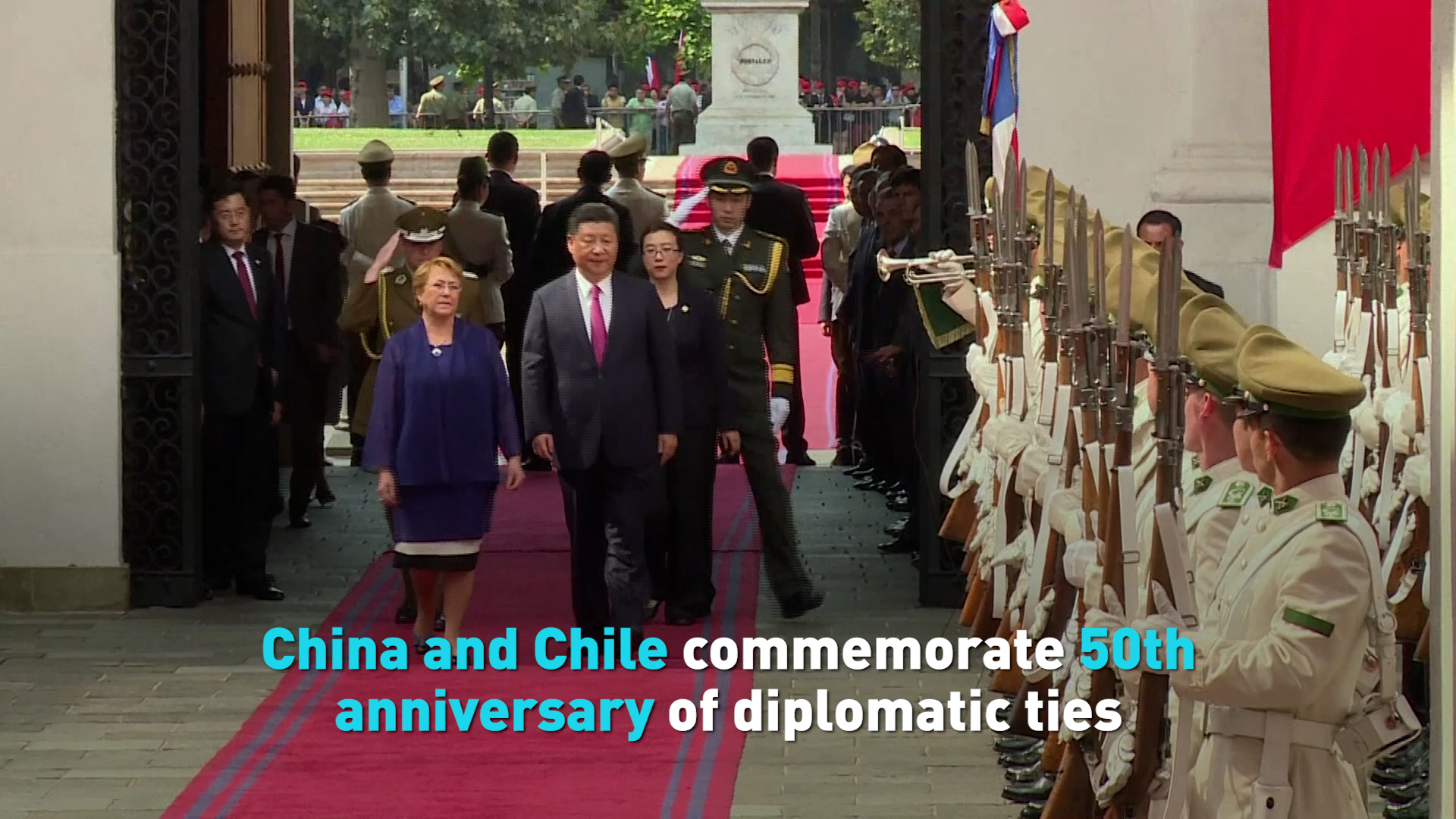 Chile was the first South American country to sign a Free Trade Agreement with China in 2005 and the two countries now trade over $40 billion annually.

Chile was also the first nation in the region to establish diplomatic ties with China, and 2020 sees the 50th anniversary of ties between the two.