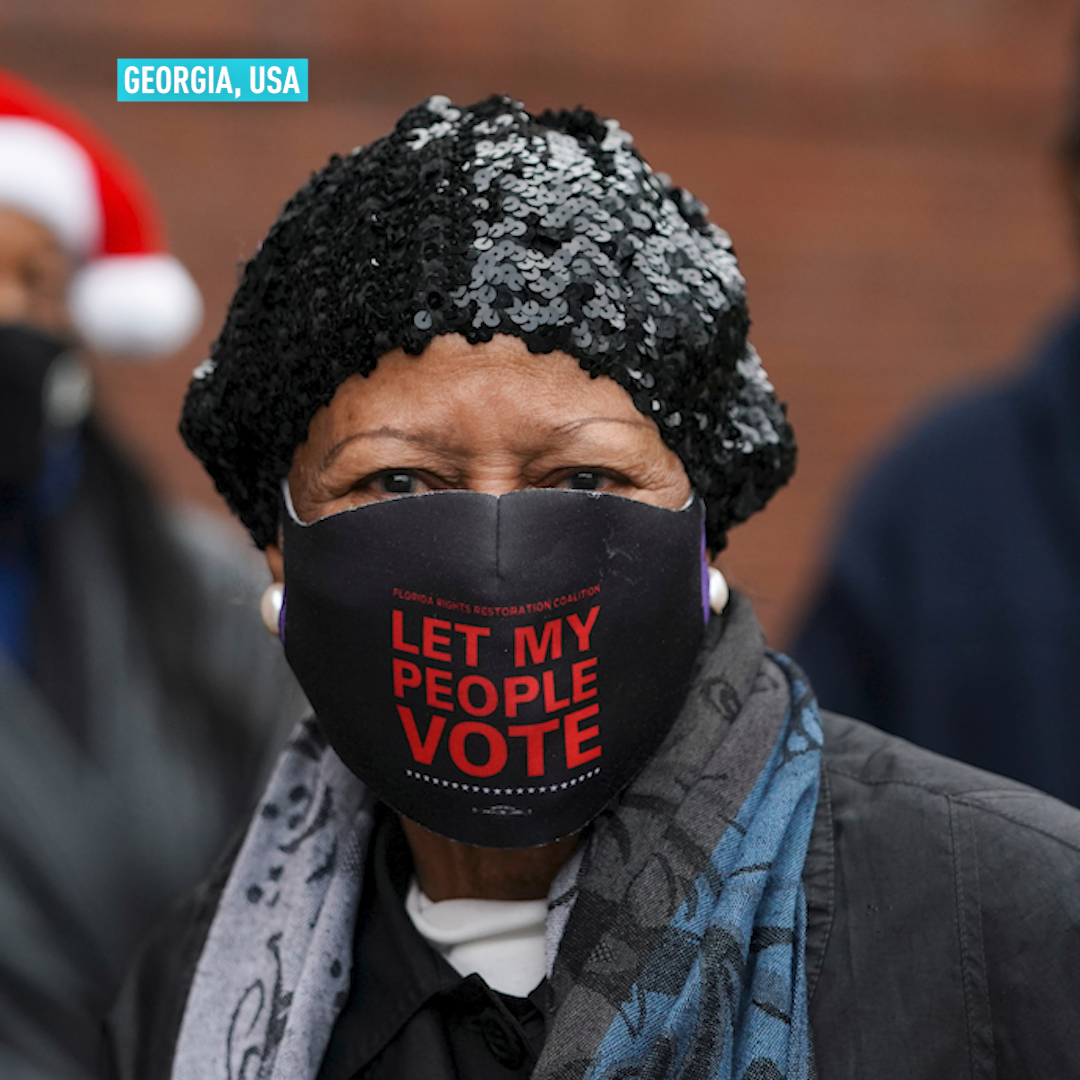 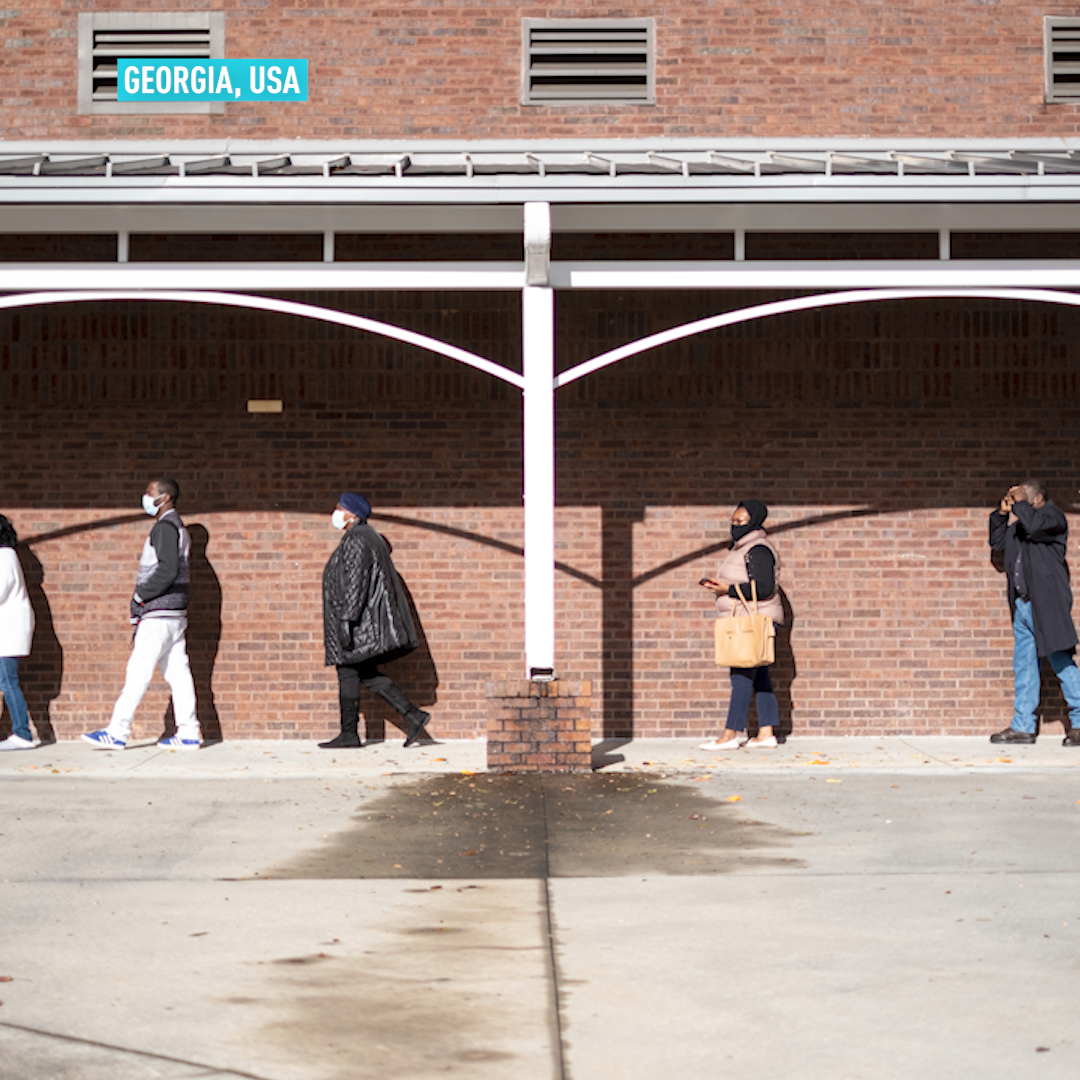 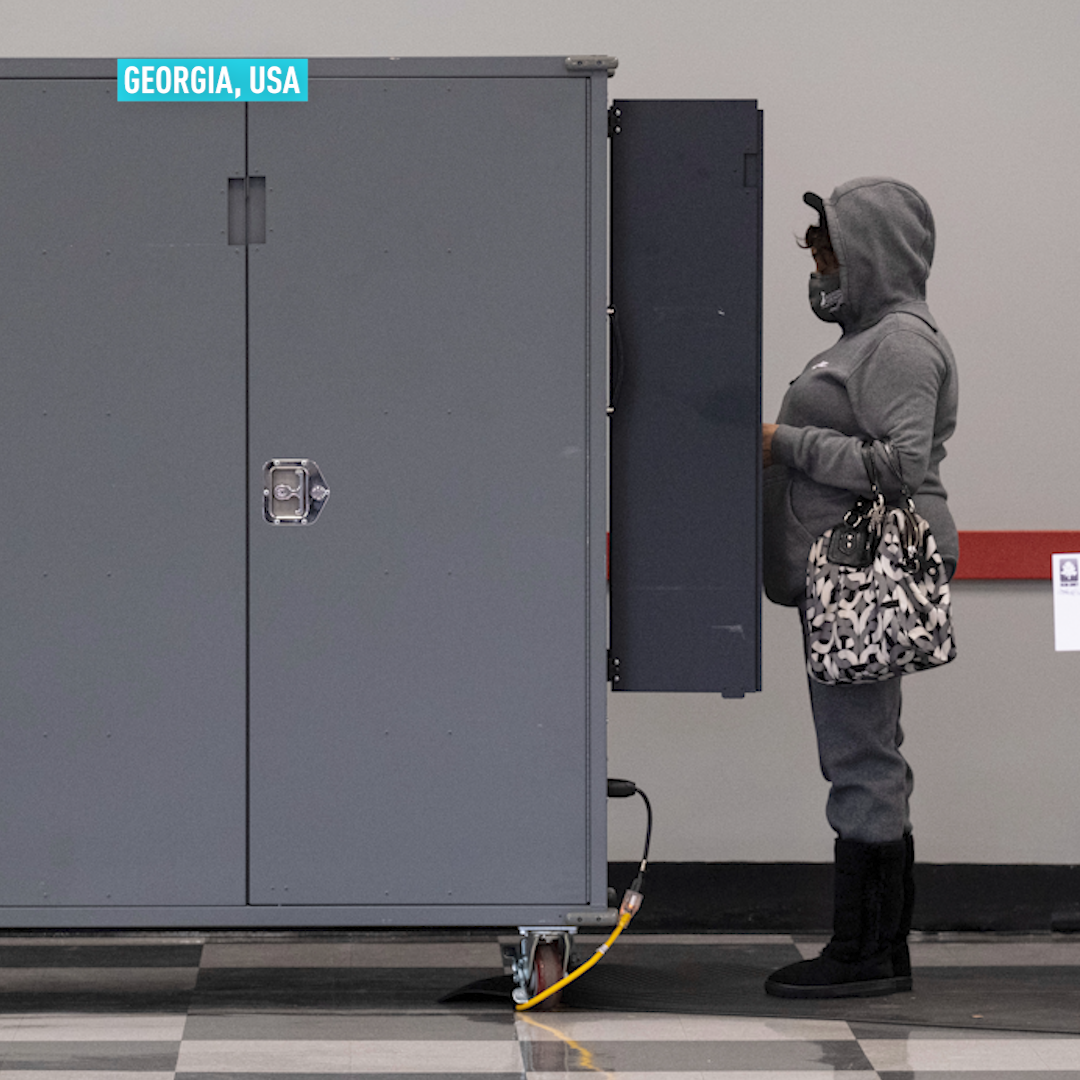 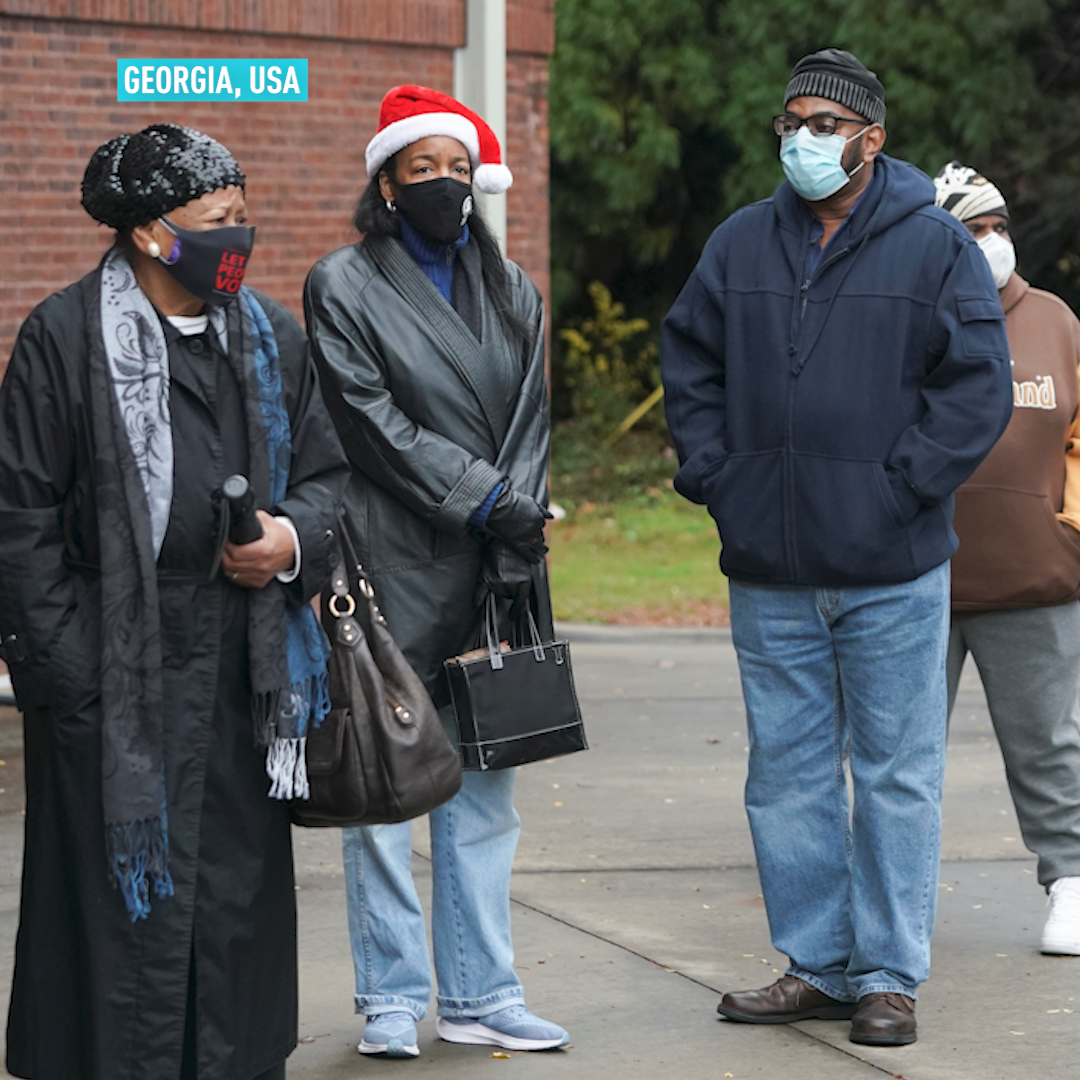 Early voting for Georgia’s Senate runoff races are setting records. Two Democrats are trying to unseat two Republican incumbents. The results will determine whether the U.S. Senate will have a Democrat or Republican majority next year.
Georgia’s Secretary of State Brad Raffensperger says he is expecting a high turnout but Democratic officials warn turnout will be different compared to the general election. On Tuesday, Raffensperger criticized the incumbents for demanding voter information they already had access to.