Just released police body camera footage in Chicago has revealed a botched raid on a woman's apartment in February 2019.

Anjanette Young was home and in the middle of changing clothes when police battered down her door with guns drawn. For 20 minutes she was handcuffed, naked, as she plead for them to let her put on clothes. 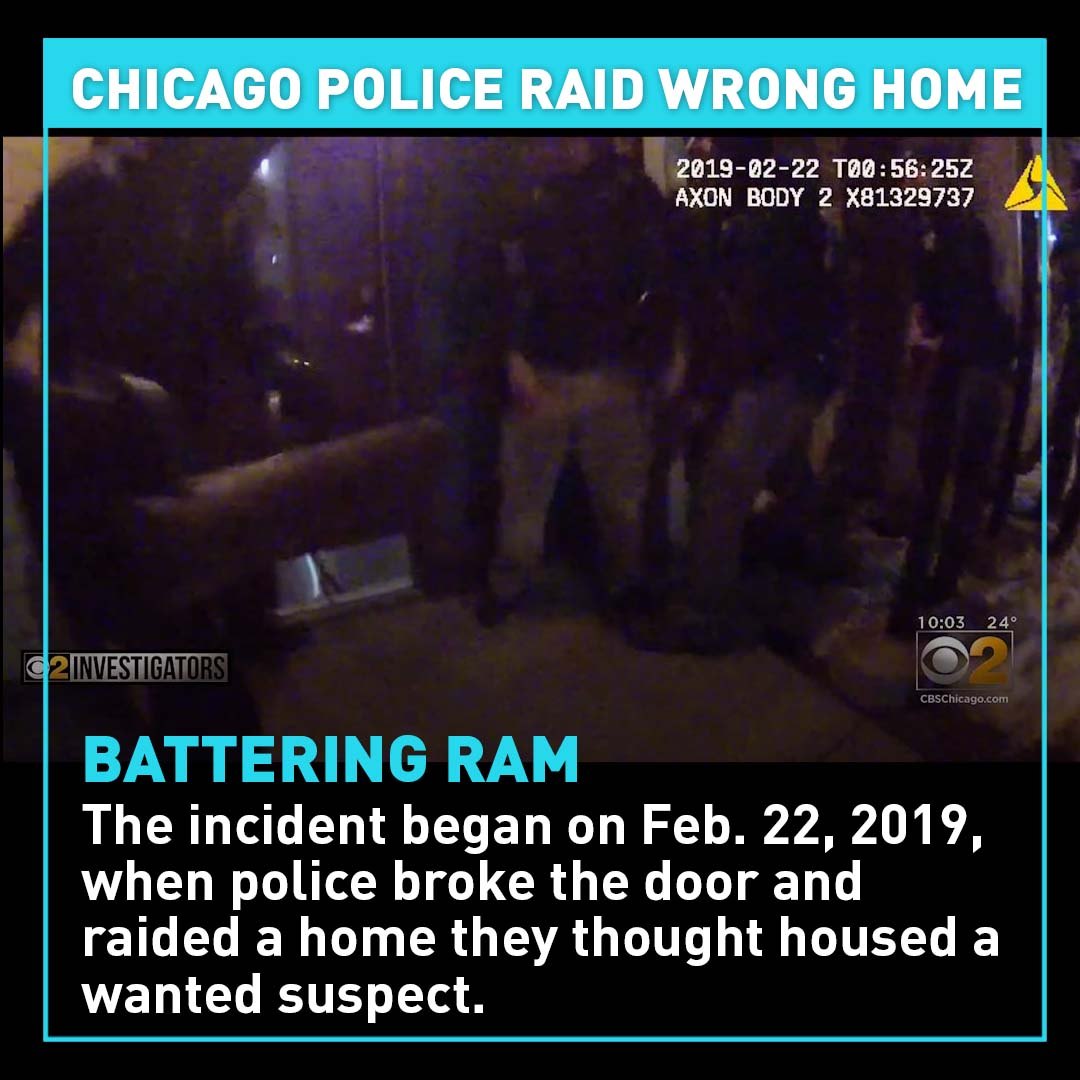 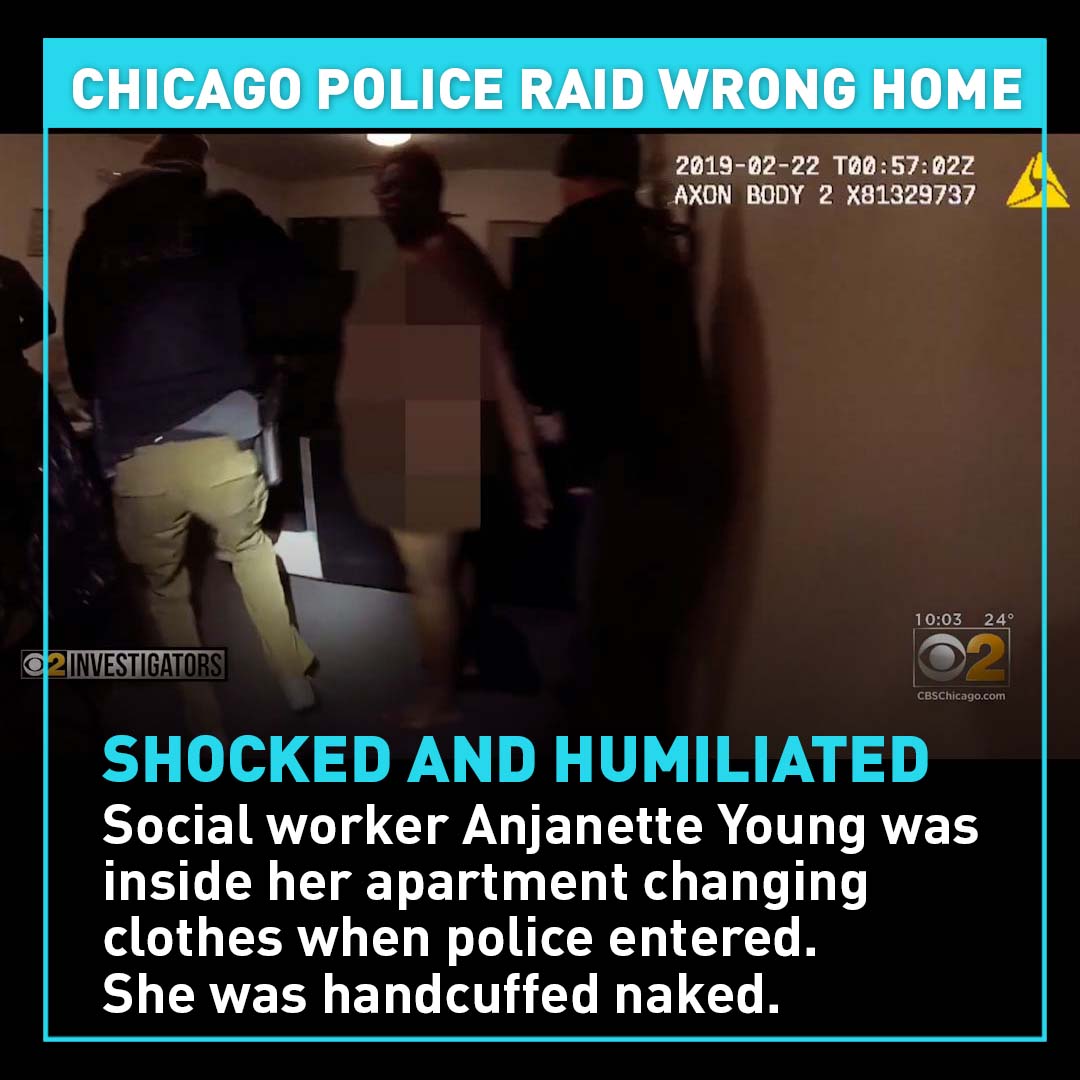 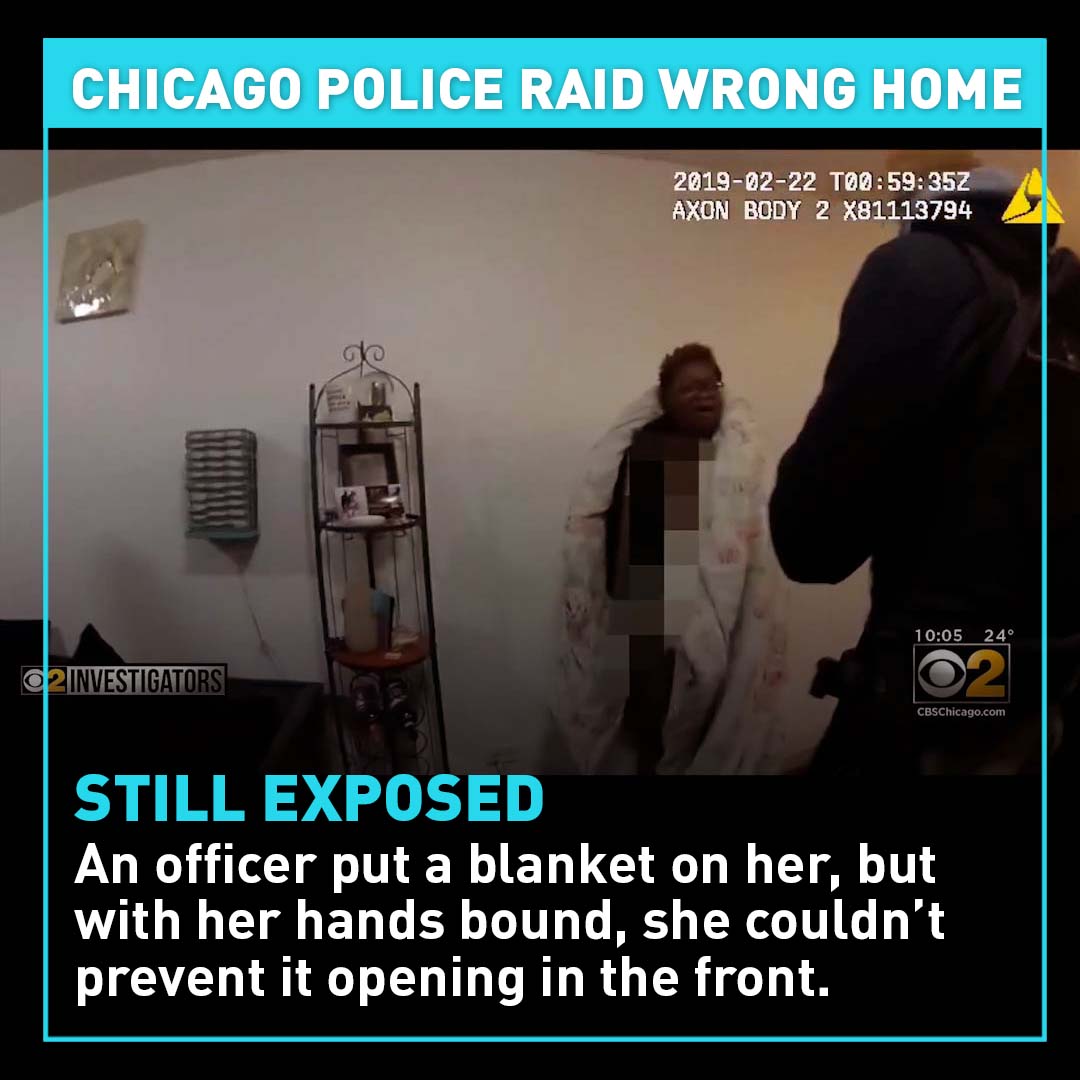 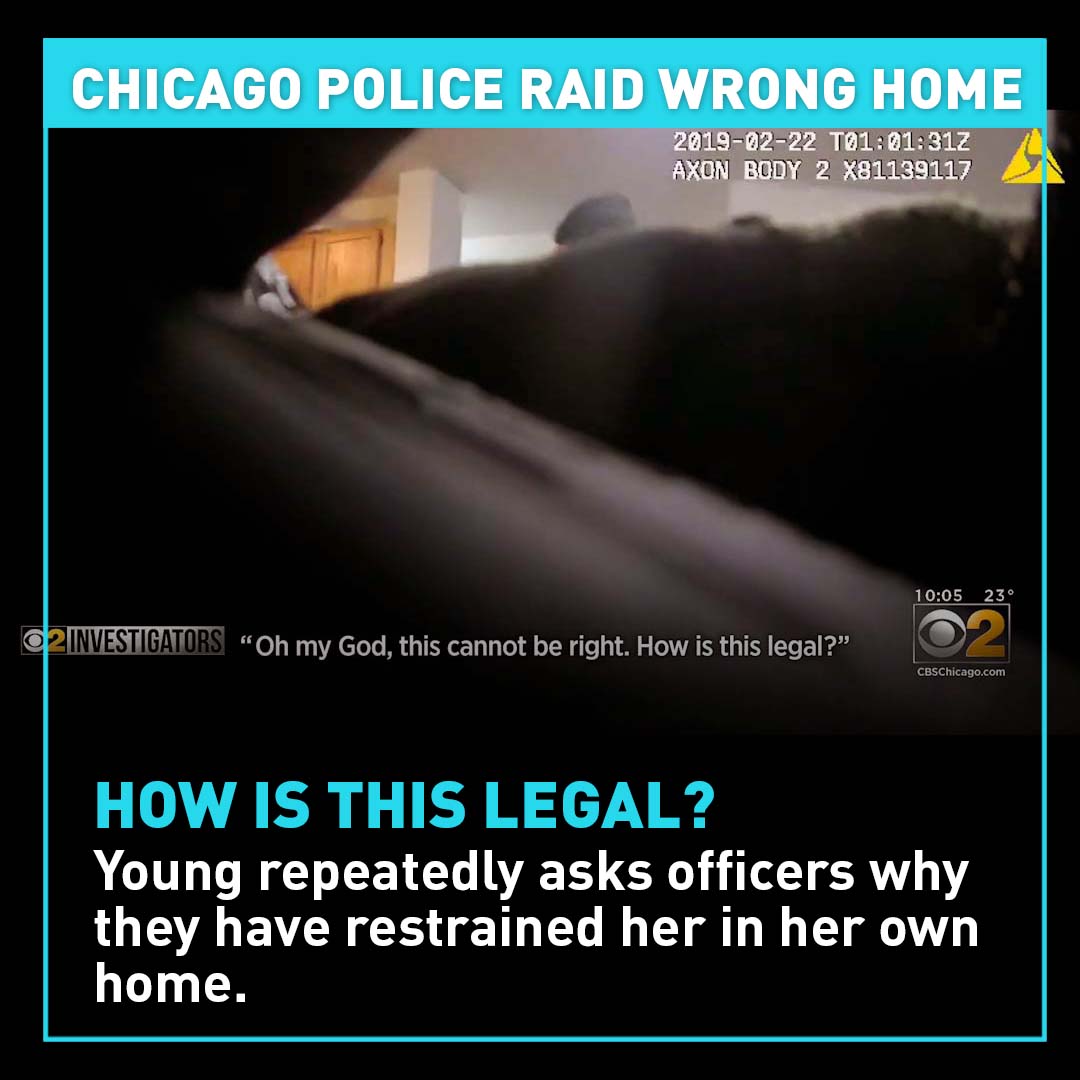 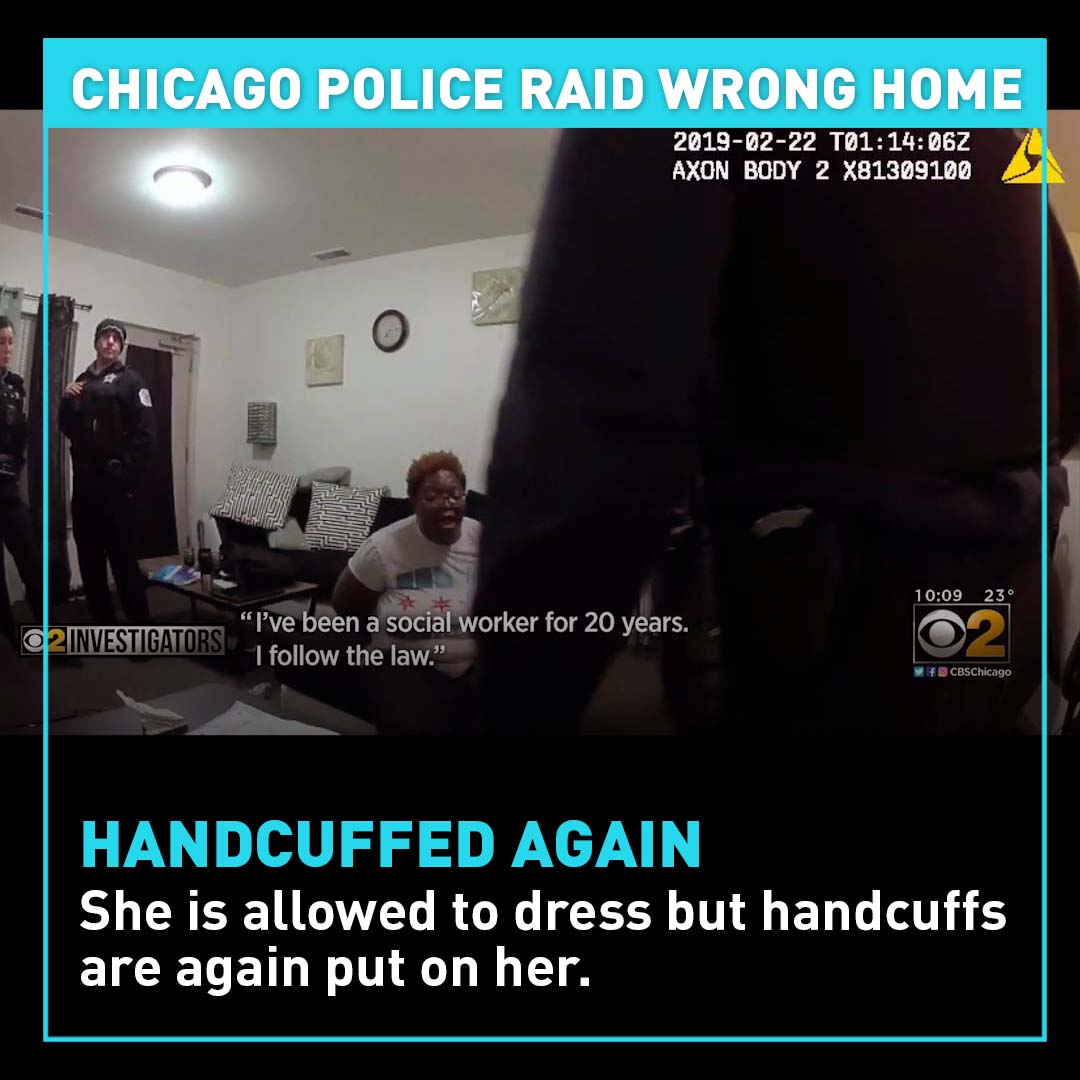 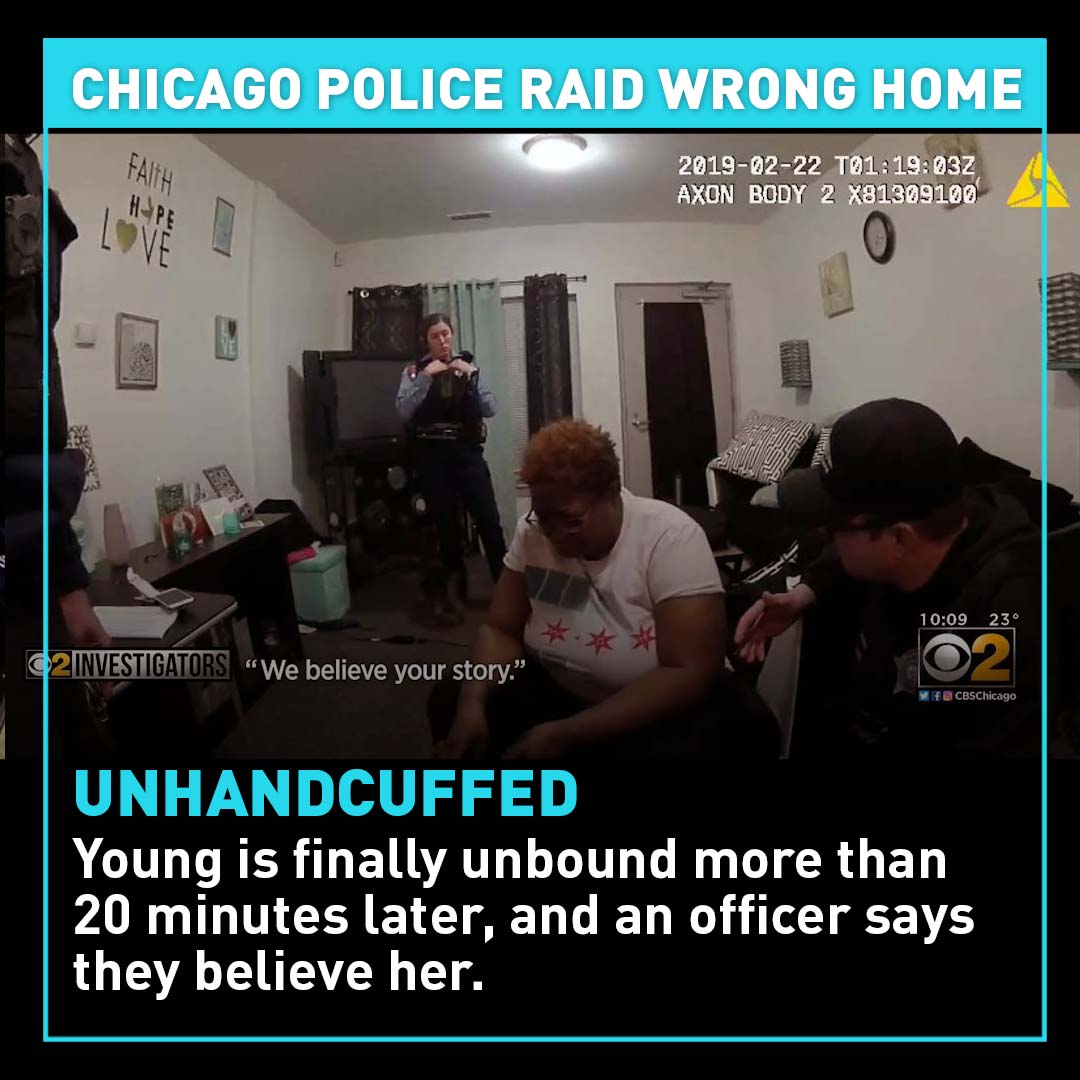 Police later discovered they had raided the wrong apartment. An investigation by CBS 2 Chicago revealed that the suspect they were searching for could have been easily found because he was wearing an ankle monitoring device.

After CBS 2 obtained the footage Chicago Mayor Lori Lightfoot attempted to block the station from airing the body camera footage. A federal judge rejected the request. 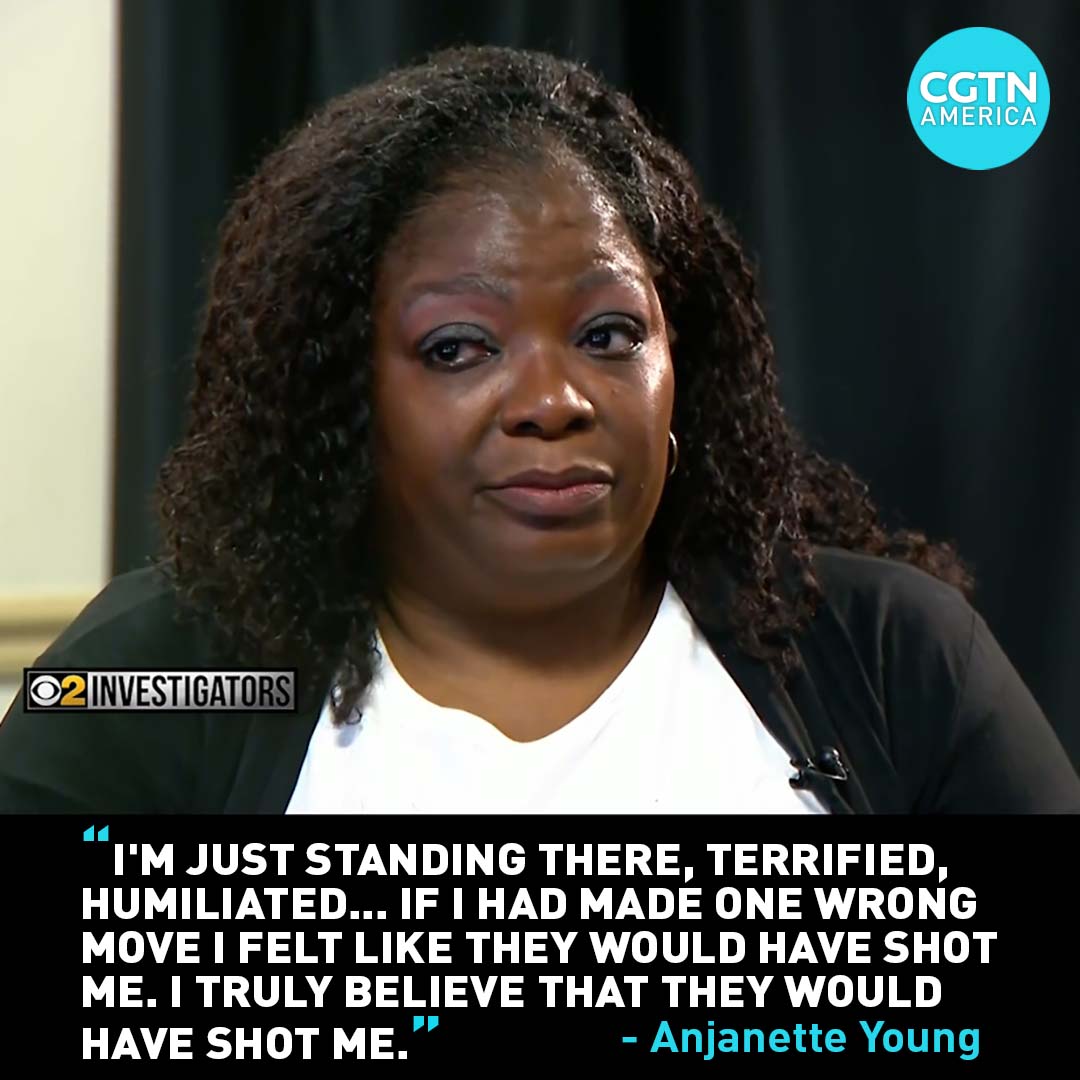 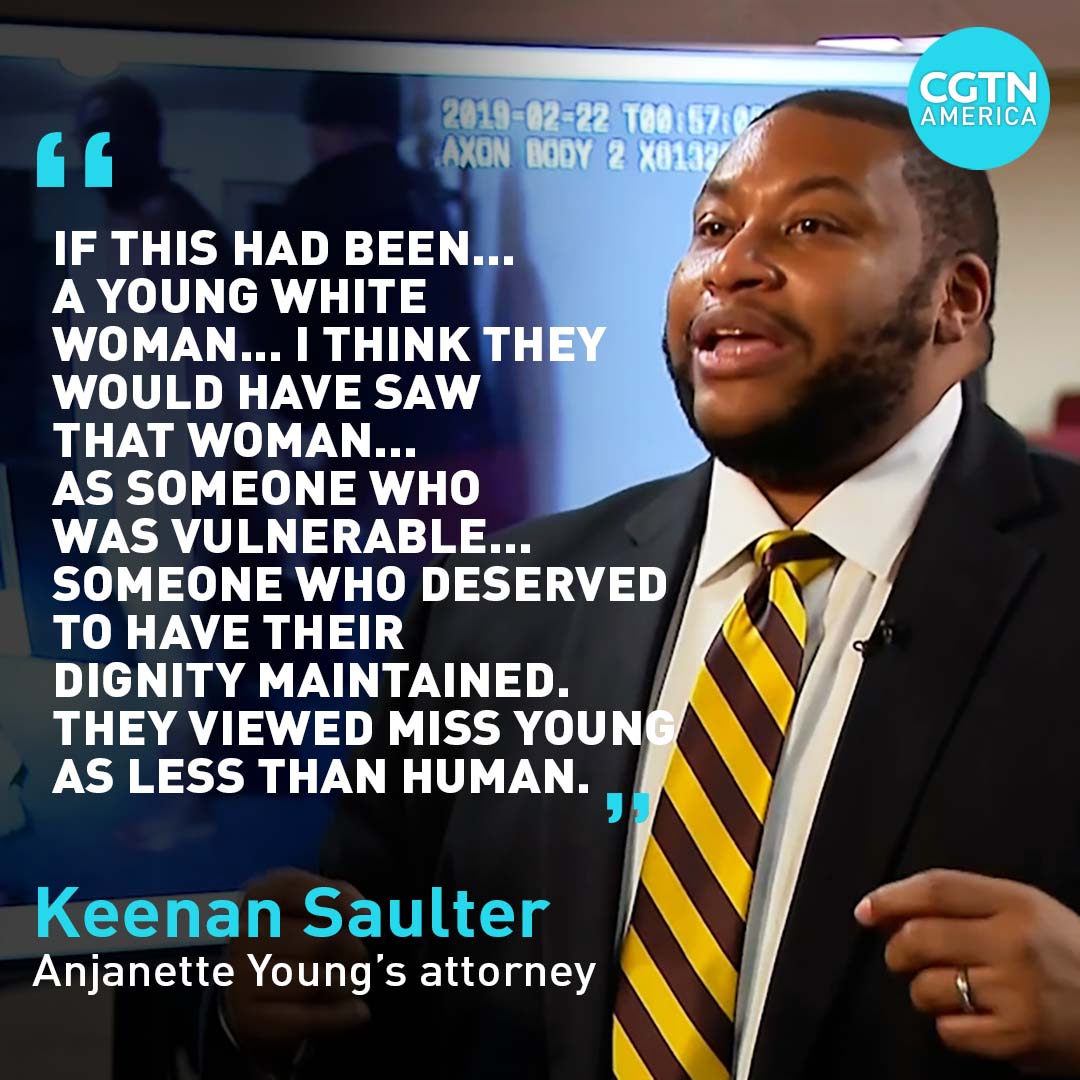