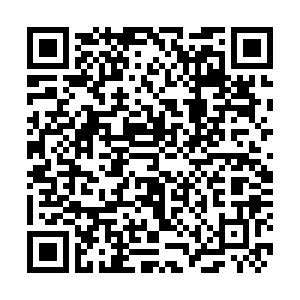 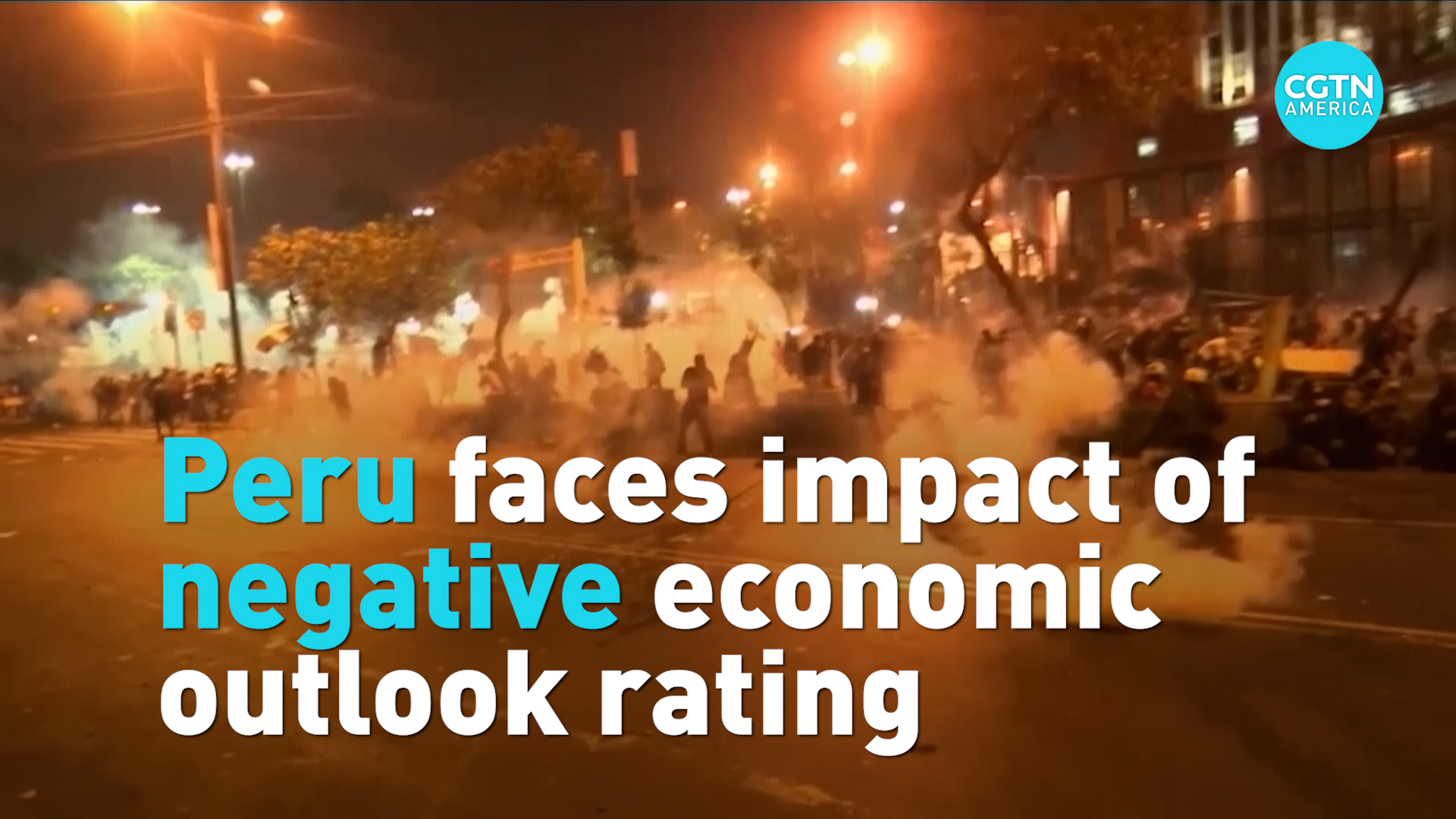 Peru has long been considered to have one of Latin America’s most stable economies. But the latest assessment by a leading credit rating agency has revised down the country’s economic outlook, citing its political troubles and on-going challenges to reduce the Peruvian deficit.

For Peru’s export-heavy economy, Fitch Ratings has always been a marker of how it's doing.

But in its latest report, the credit rating agency revised down the country’s economic outlook from stable to negative.

Topping the list of concerns was: "The weakening of political cohesiveness and institutions since 2016."

A reference not just to Peru’s recent political turmoil which saw massive street protests and three presidents in a week but also years of bitter battling between the executive branch and congress.

"The problem is we’ve been assuming that politics wouldn’t interfere with economics but there’s a couple of things which have changed," said Alonso Segura, a former Peruvian economy minister.

"Our political institutions have been weakened even more. These corruption scandals have been made more evident, but they have been there all along, and I would argue that they are getting even worse."

Peru's economy is forecast to contract by 12 percent this year, its deepest plunge in three decades.

The Andean country has been hit hard by COVID-19 ranking third worldwide for coronavirus deaths per 100,000 people.

Peru’s economy took a brutal hit. Its urban middle class will shrink and poverty will rise. But polls show most Peruvians believe their elected representatives don't have their best interests at heart and are taking advantage of the government's weakness to further their own vested interests.

"To have a different approach is legitimate. What is not legitimate is to try to destabilize with lies, fake news, rumors, distortions and attitudes in different forums which undermine the possibilities of having an orderly transition," Sagasti said.