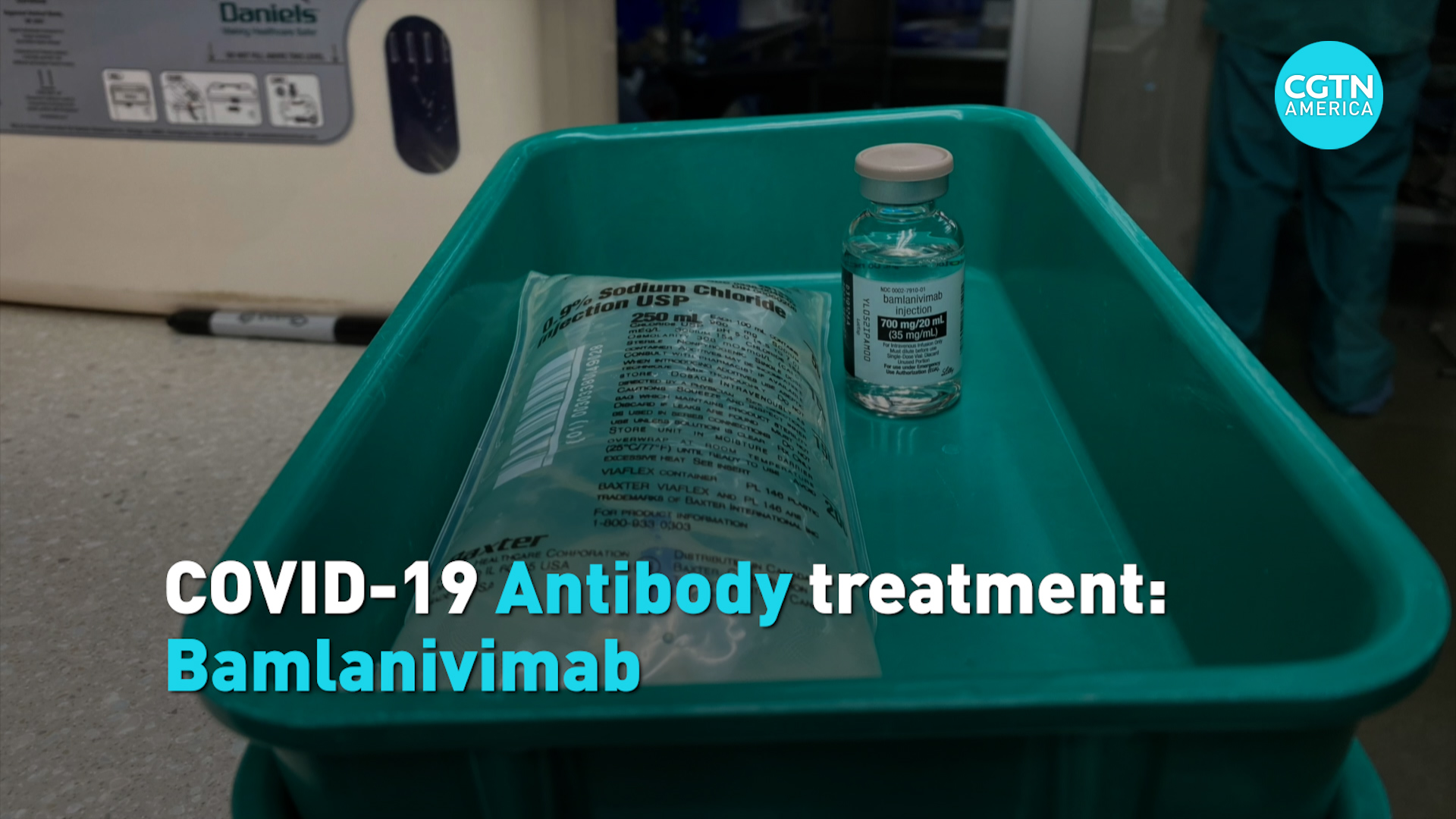 “Oh God,” said Dr. Michelle Barron laughing. “I have such a hard time with it…. I just call it Bam Bam.”

“It’s way easier to call it Bam Bam,” said Will Stanton, a Colorado man’s who’s taken it. When he came down with COVID-19 recently, he called his medical provider.

“And then I got a call almost immediately back that she had gotten an email regarding a drug trial that they’re doing that I was pretty much a perfect candidate for,” Stanton said.

The 37-year-old Colorado resident, who is diabetic and has asthma, was given bamlanivimab.

“This particular drug targets the surface of the virus, the coronavirus itself,” said Barron, UCHealth’s Infection Prevention Senior Director.

At a time when new vaccines are being rolled out, she said this experimental antibody therapy is aimed at helping COVID-19 patients with mild to moderate symptoms who are at high risk of getting very sick from the disease.

“This is really exciting because this is an option for those individuals who are on that margin where they may get sick and do terrible or if we can intervene maybe we can actually get them back to where they were before,” Barron said.

Bamlanivimab is designed to lower a patient’s viral load, allowing the immune system to make its own antibodies. It’s one of two so-called monoclonal antibody therapies which received emergency use authorization from the U.S. Food and Drug Administration last month.

“Leaving and heading up to Denver that night, I could feel like the congestion was breaking up a little bit,” he said. “Next morning, voice is already coming back… It kept me from being in the hospital, I’m confident.”

And that’s key because hospital beds in the U.S. are at a premium right now.

“That’s not only good for the patient because obviously most of us would prefer to be home than have to be in a hospital bed but obviously benefits the hospital systems as well,” Barron said.

The medication is in high demand at the moment so supplies are very limited. Colorado uses a random allocation process to determine who gets it. 24 hours after an Alabama COVID-19 patient received bamlanivimab, he was doing so much better he was able to celebrate his 104th birthday. Stanton has also mostly recovered.

“I’m extremely fortunate and I’m completely appreciative of them having that option available for me,” he said. “In my situation it was a game-changer.”

The drug has provided some levity during these sober times, courtesy of late-night comedians Stephen Colbert and Jimmy Fallon, who turned the name of the drug into a song. It’s become music to some patients’ ears, no matter how you pronounce it.

“Getting the Bam Bam was the difference,” Stanton said.