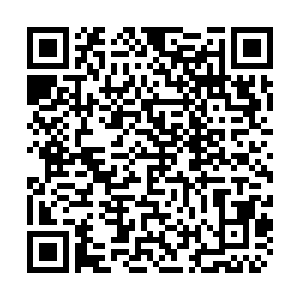 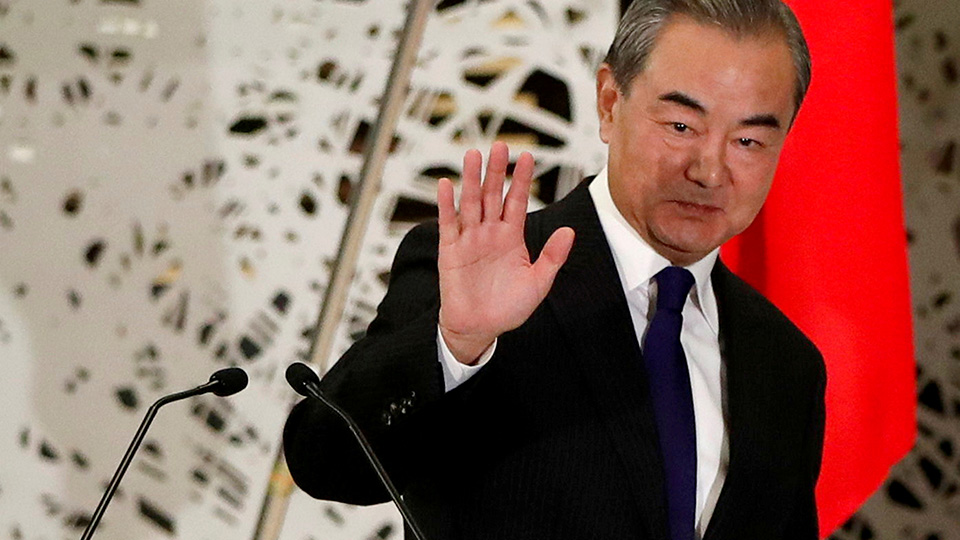 He emphasized that China-U.S. relation is now reaching such an important moment to shape the future and he urged both sides "to restart dialogue, return bilateral relations to the right track and rebuild mutual trust".

Wang made the remarks as he attended a virtual meeting in Beijing with Asia Society on Friday to discuss about the future of China-U.S. relations.

He highlighted several constructive guidelines on how to handle China-U.S. relations.

According to Wang, both sides should have mutual respect on the different development paths and ideology they choose and should avoid any interference in each other's internal affairs to safeguard national sovereignty and territorial integrity. In terms of economic and trade conflicts, Wang said both sides should rely on talks instead of sanctions to find win-win solutions. Both sides should increase maritime cooperation and remove restrictions on people-to-people and cultural exchange between the two countries as soon as possible, Wang added.