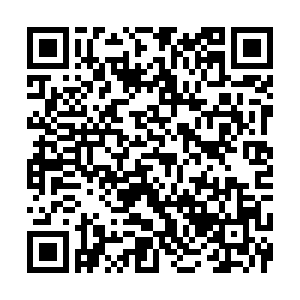 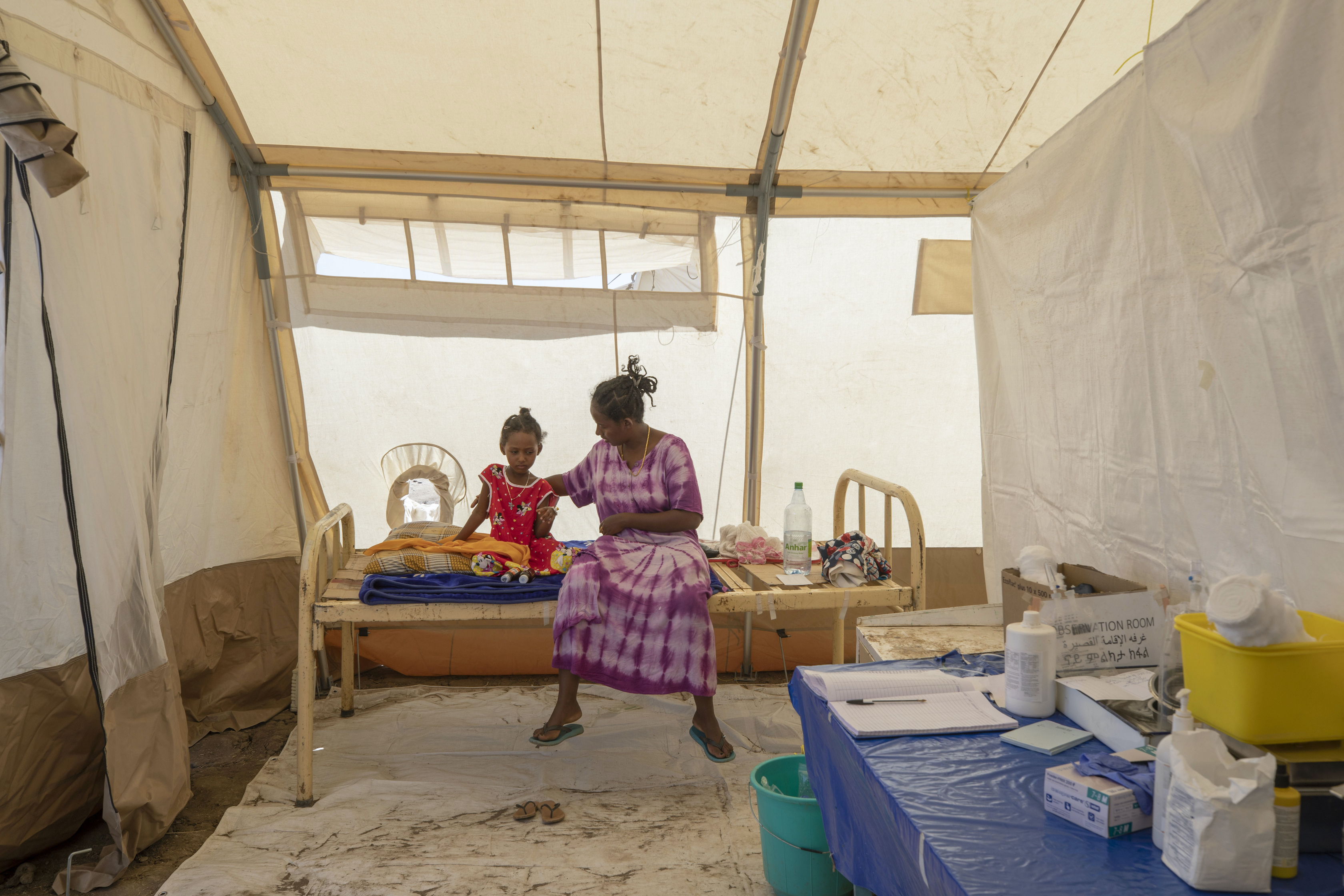 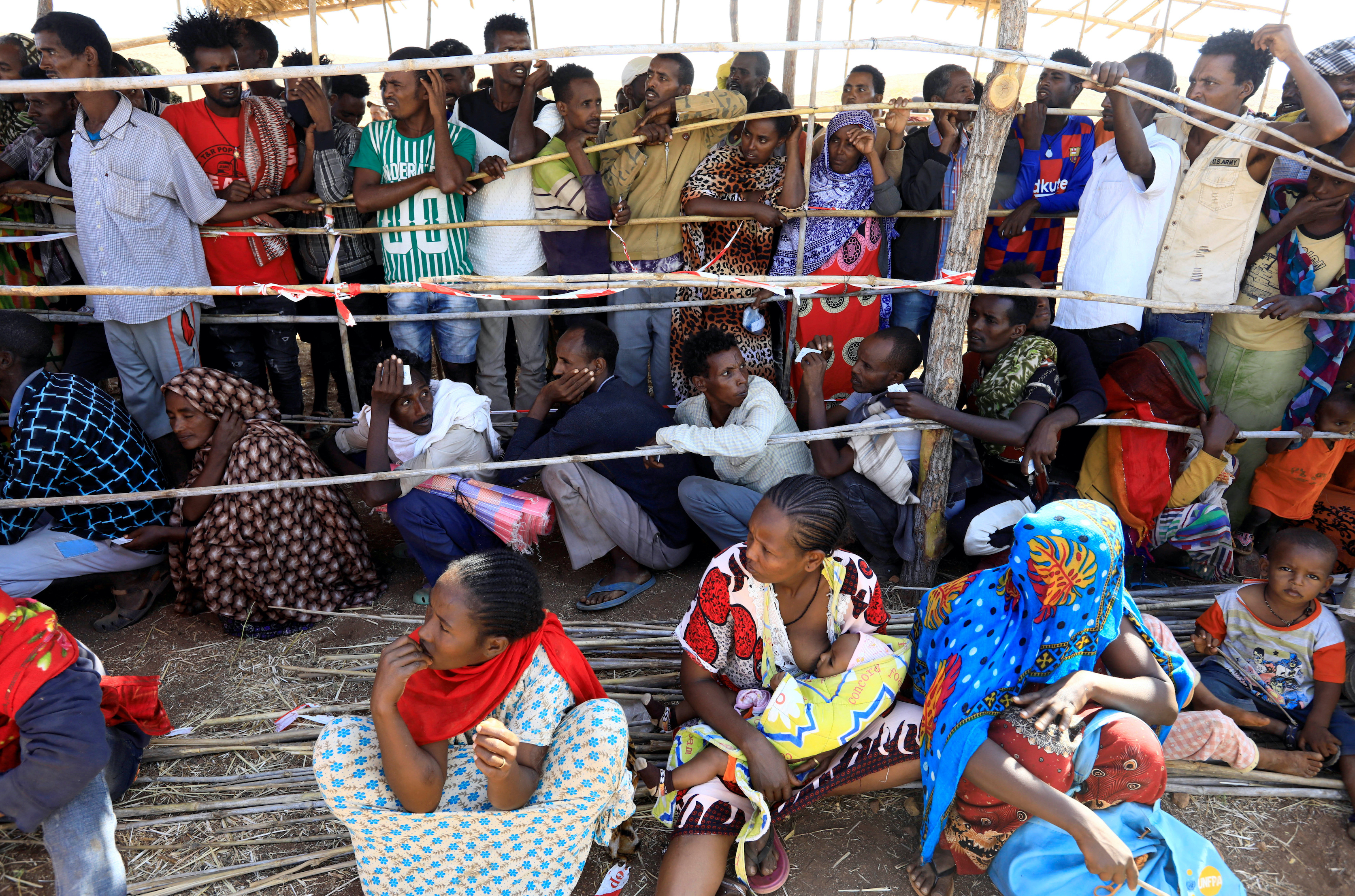 The United Nations is working to get a team on the ground in Ethiopia’s Tigray region to investigate human rights abuses that could amount to war crimes. “If civilians were deliberately killed by a party or parties to the conflict, these killings would amount to war crimes and there needs to be, as I have stressed previously, independent, impartial, thorough and transparent investigations to establish accountability and ensure justice,” U.N. human rights chief Michelle Bachelet said Tuesday.

Ethiopia’s army has been fighting forces in the northern Tigray region for more than six weeks and 950,000 people have been displaced by the fighting. Both sides deny their forces have committed atrocities in Tigray. 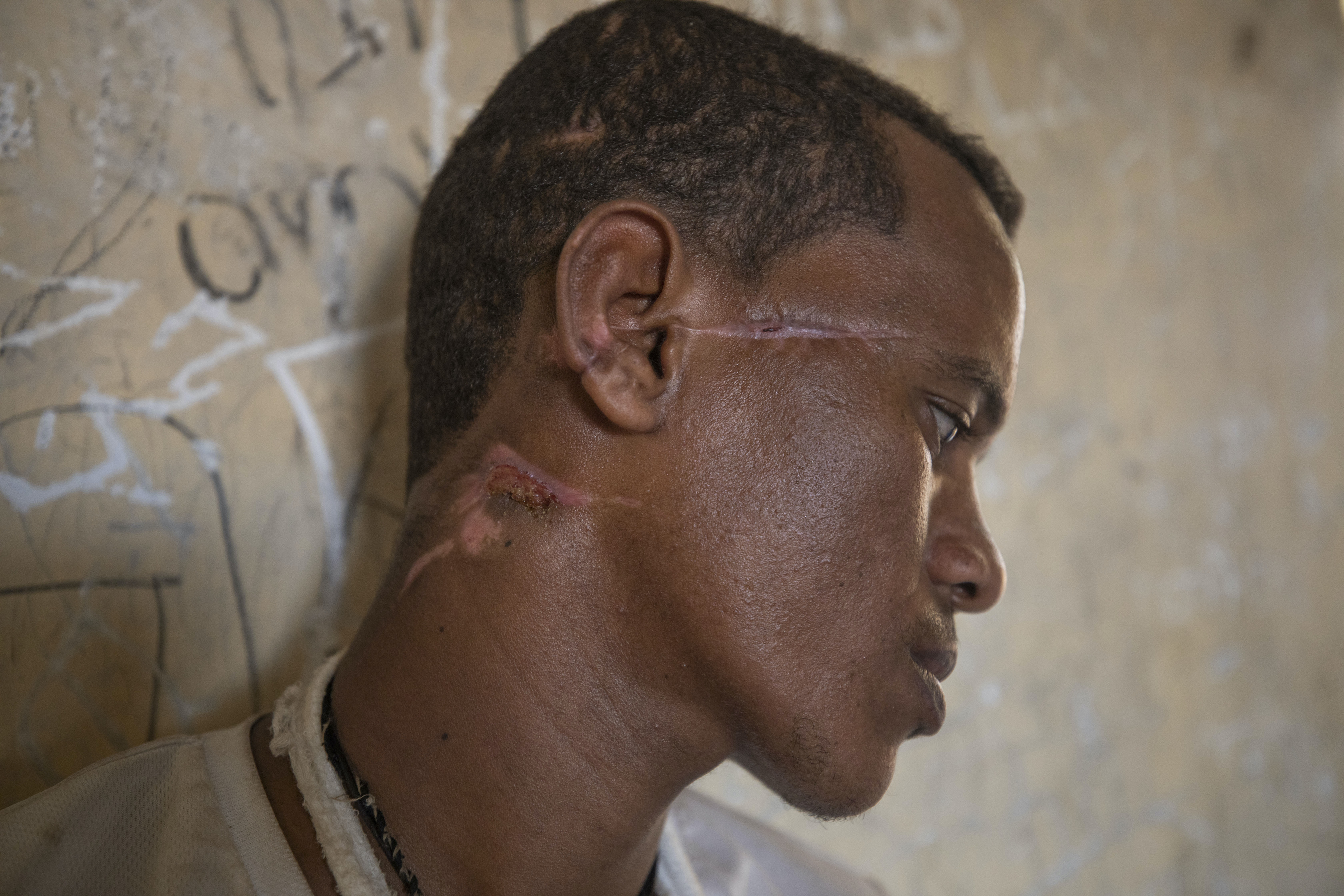 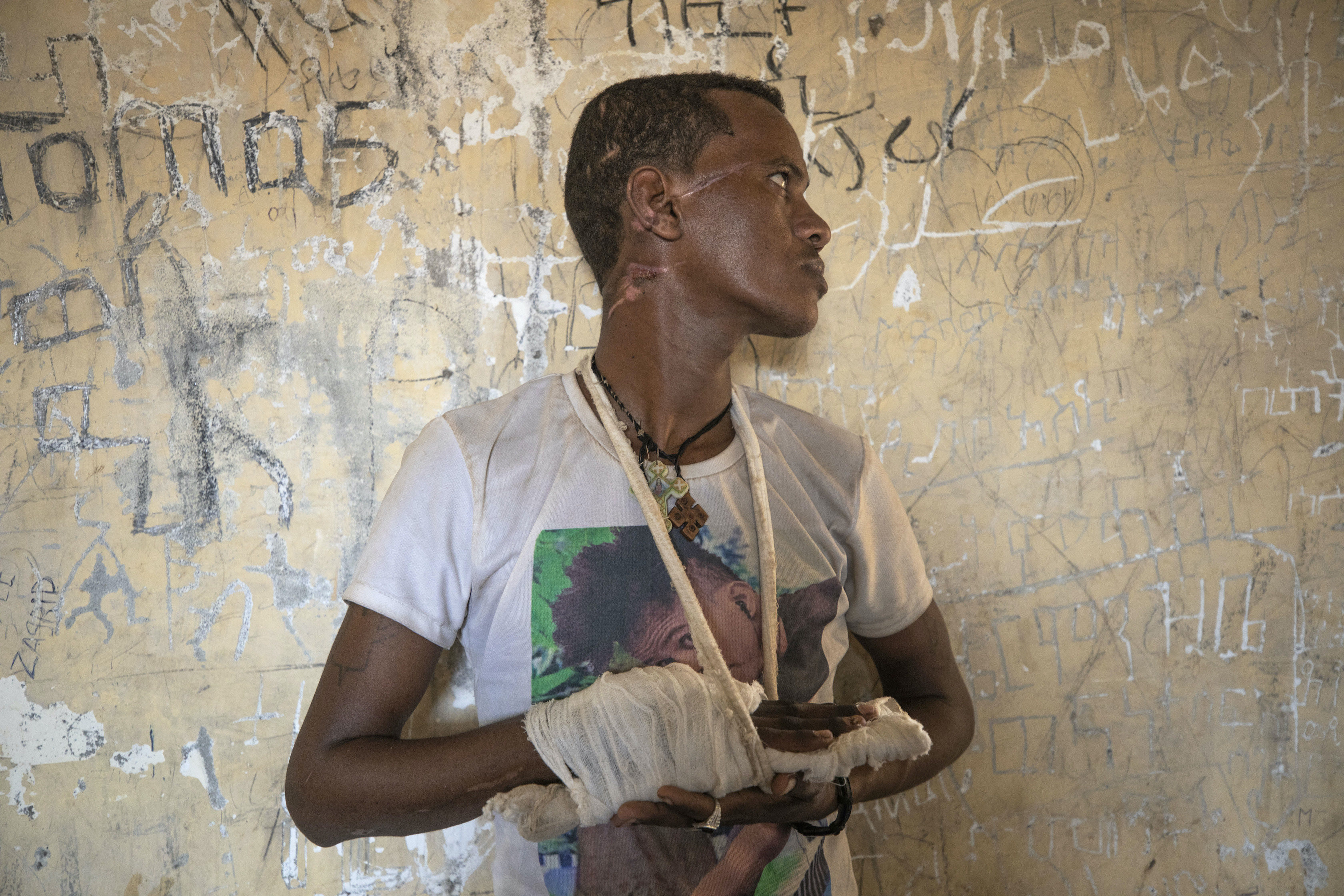 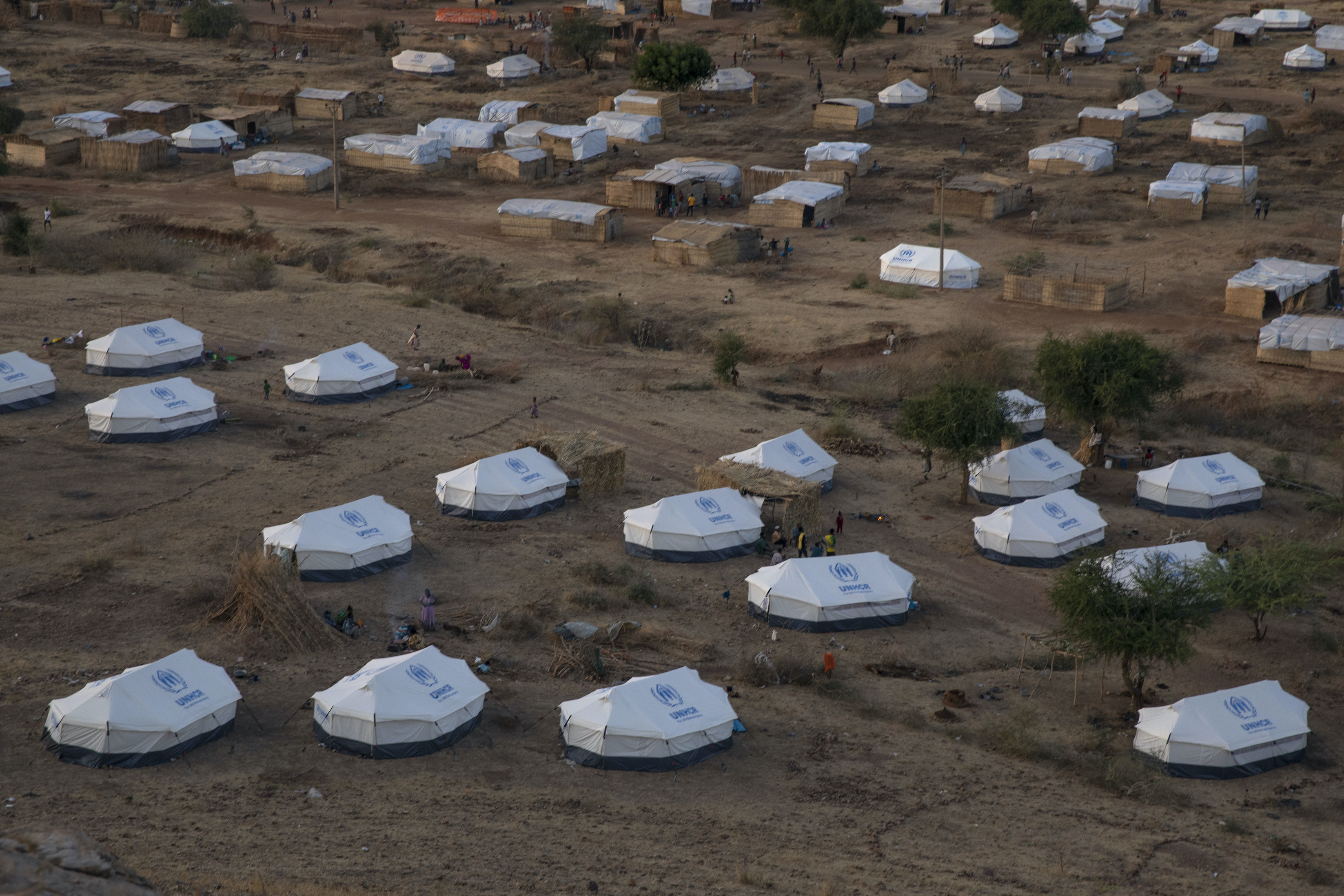