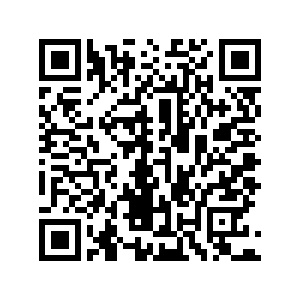 U.S. Congress passed a 1.4 trillion spending bill on Monday night. But the bill is proving controversial for some.

Here  some of the controversial parts of the bill: 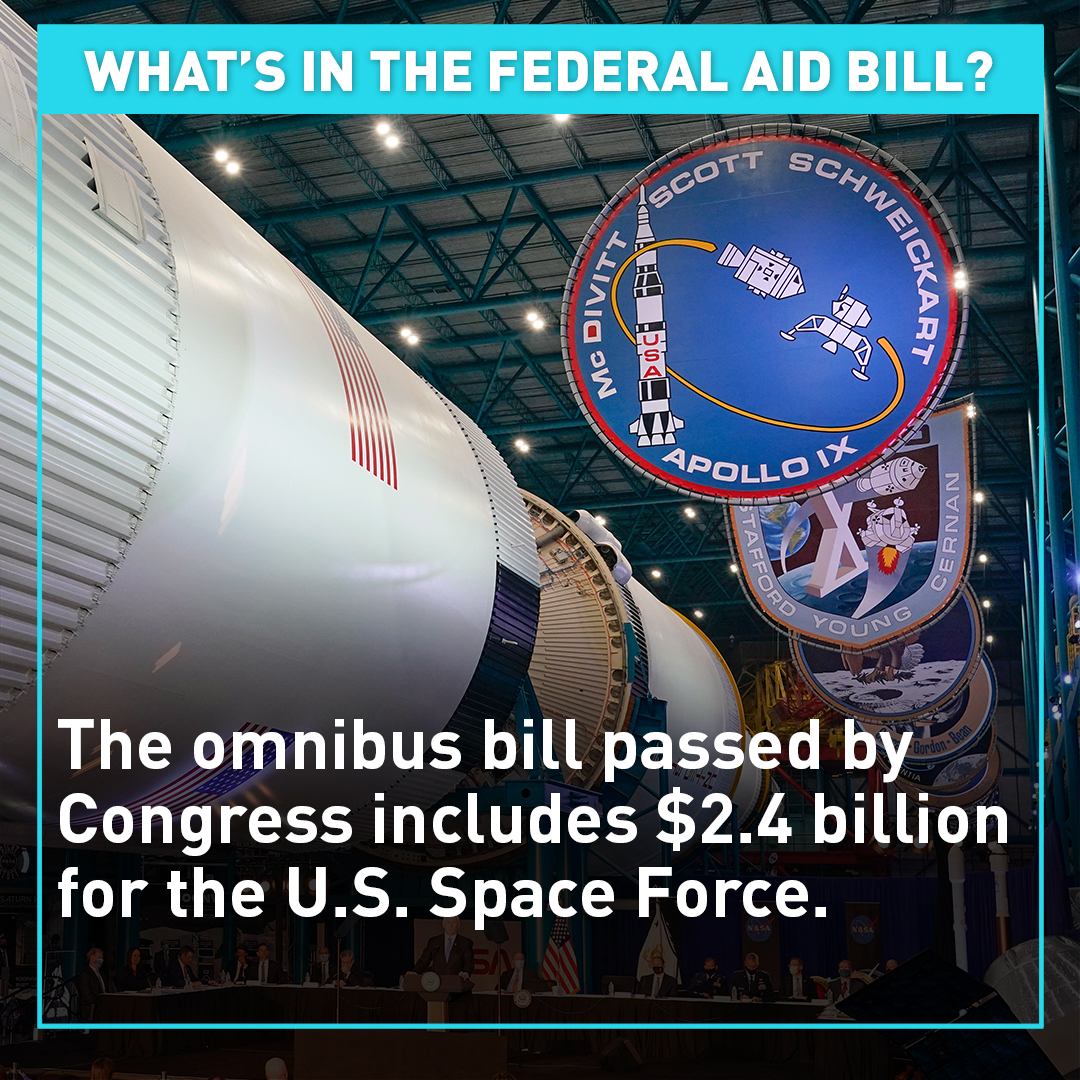 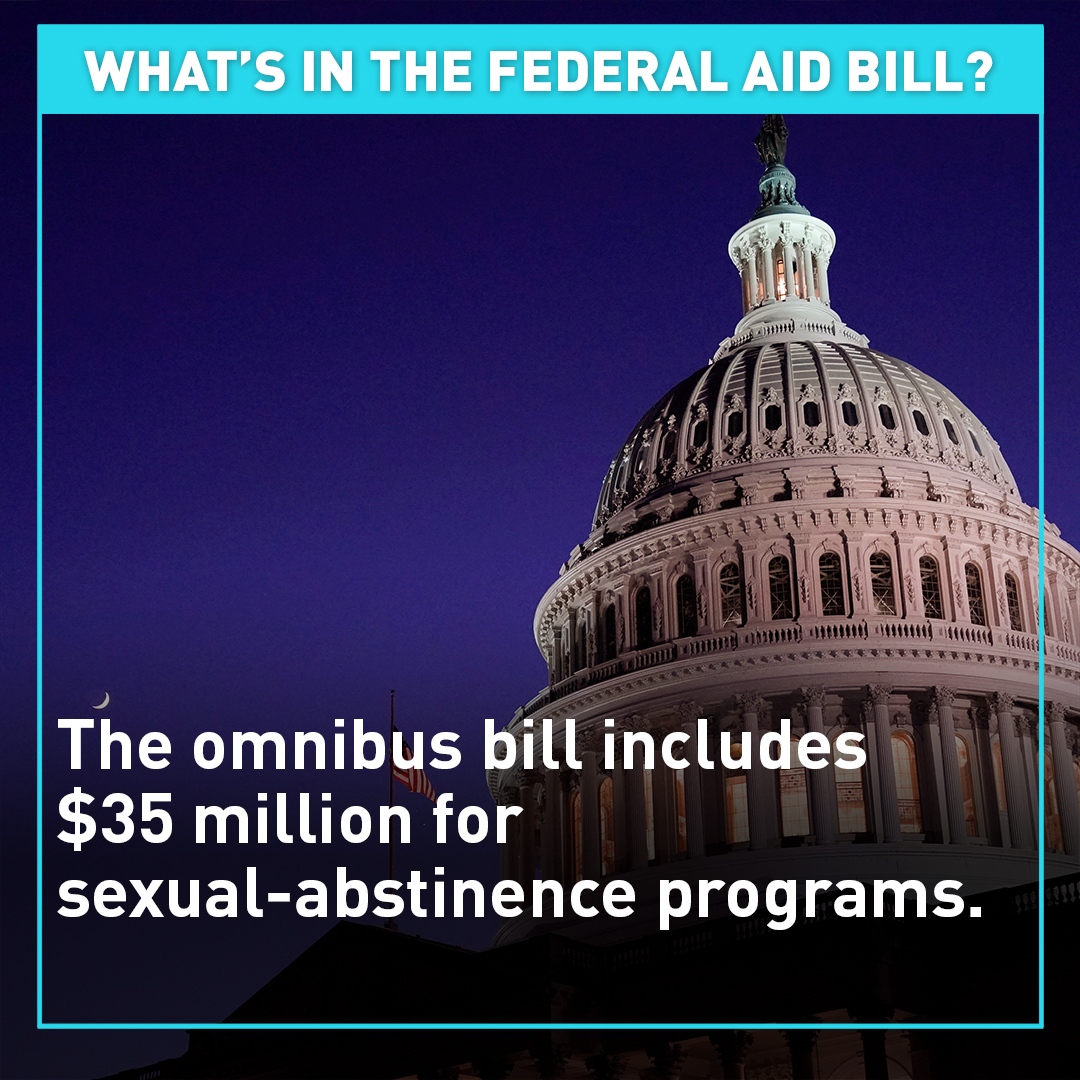 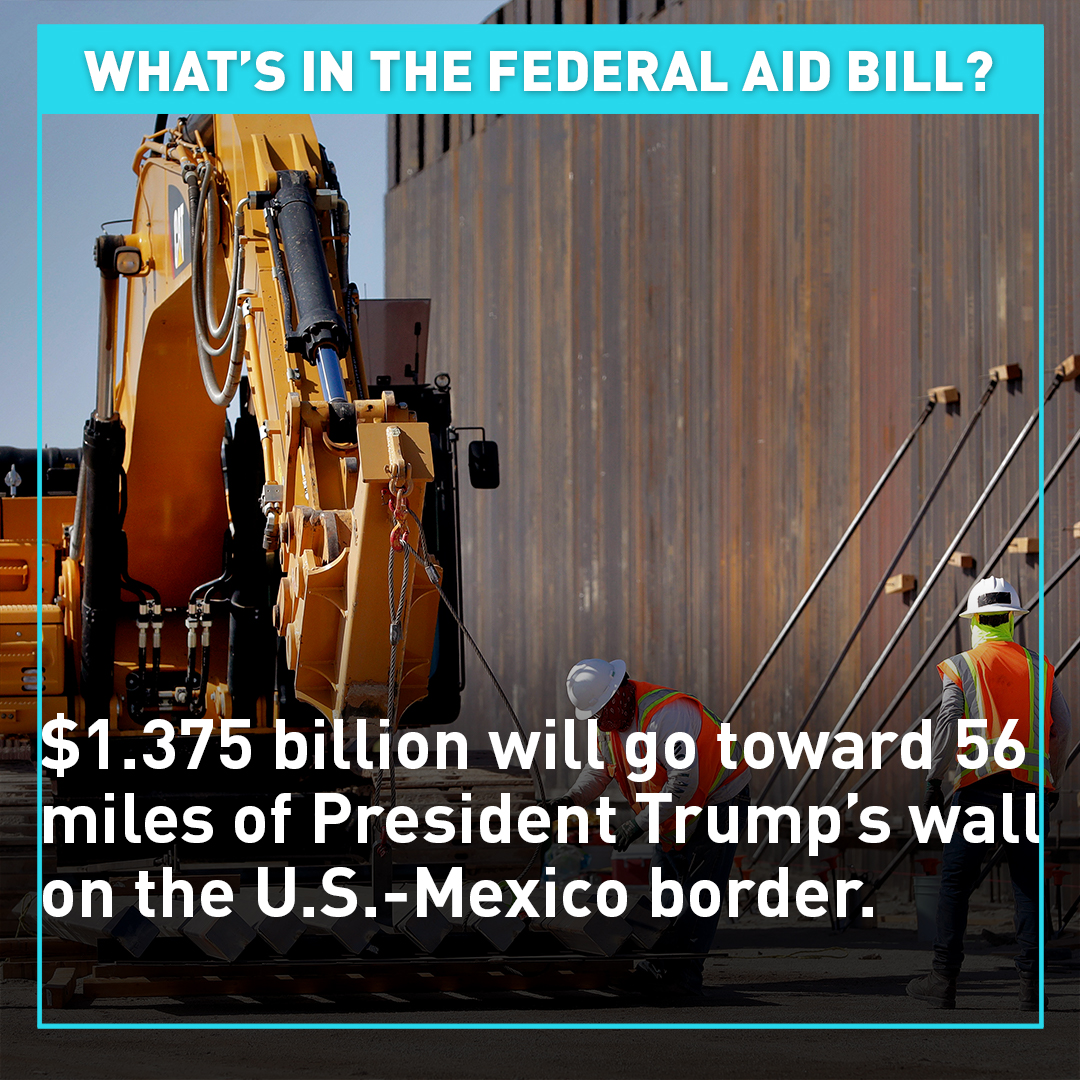 The omnibus bill passed by Congress includes $2.4 billion for the U.S. Space Force.

$1.375 billion will go toward 56 miles of President Trump’s wall on the U.S./Mexico border. Several politicians have criticized the bill, saying they didn’t have enough time to read the almost 6,000 pages.
Representative Alexandria Ocasio-Cortez of New York said the bill arrived at 2 p.m. and was told to expect a vote in two hours.