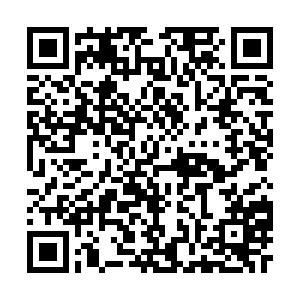 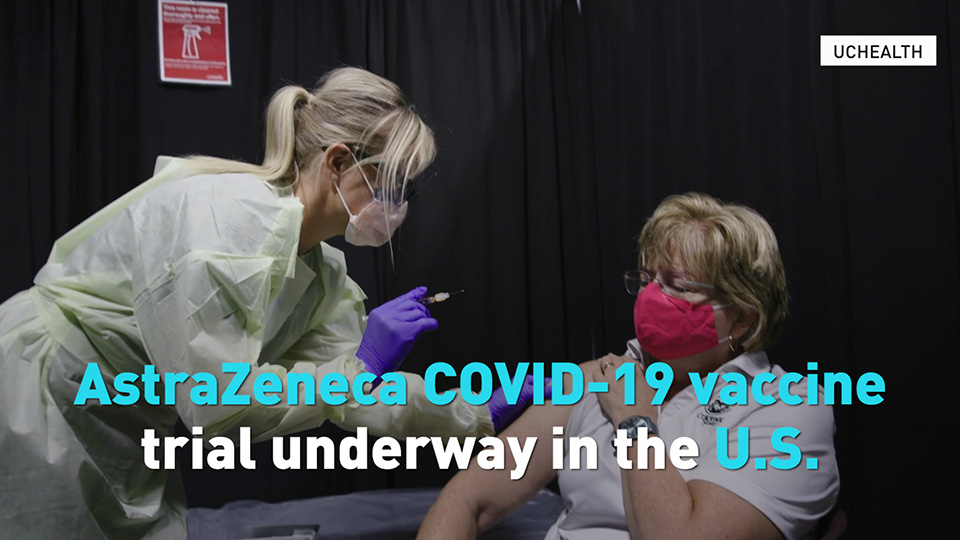 “I want to be able to see my mom, I’ve seen her once since last Christmas,” Hintzman said. “I’m just tired of people dying. Something has just got to be done. We’ve got to fix this. It can’t take away all these people’s lives for nothing.”

Hintzman volunteered to take the AstraZeneca/Oxford University vaccine and got her first shot several months ago.

“I just didn’t even give it a second thought,” she said. “It was like a no brainer for me. It’s like sure I’ll do it. If it helps why not?”

The vaccine combines an inactive chimpanzee cold virus with a coronavirus protein which the body identifies as foreign, prompting antibodies and white blood cells to attack it, thereby building up immunity.

“The reason I like this is some of the preliminary data suggests the white cells have more activation with this particular model,” said Dr. Gary Luckasen. “The other thing is this model has been used for many many years.”

Luckasen is principal investigator for the Colorado portion of the vaccine’s 30,000 ​patient clinical trial ​in the U.S. which got off to a bumpy start.

“We had one patient put in in August and then we didn’t start again until the end of October,” Luckasen said.

Trials worldwide were halted for a time when one British participant fell ill. Then came word that the first vaccine dose in one subgroup had actually been a half-dose. Not what scientists had in mind.

Study results released earlier this month show the half-dose group did even better than the 70 percent effectiveness measured overall. It’s still unclear how much the vaccine helps those over 55 years old. Regulators are now looking at the data.

“So they’ll give an opinion on that over the weeks and months ahead,” said Andrew Pollard, Oxford Vaccine Group director. “So we’ll have that stamp of approval, I hope, before too long.”

The U.S. ordered 300 million doses of the drug earlier this year. It’s cheaper and easier to store than the two vaccines already in use.

“Anything we have that makes us have millions more doses is a very positive thing,” Luckasen said.

Once a leading candidate to end the pandemic, Luckasen hopes the trial helps the AstraZeneca vaccine receive Emergency Use Authorization early in the New Year. 1,500 Coloradans will have taken part in the study once enrollment is complete.

Like Hintzman, his very first patient, who doesn’t know if she got the vaccine or a placebo but is sure of one thing:

“I’m tired of wearing the mask too, and not being able to go out with friends and, like I said, see my family is a big part of it,” she said. “The sooner we can get everybody vaccinated the better.”

A process she hopes she’s pushed along.

CGTN's Hendrik Sybrandy reports from the U.S. state of Colorado where a trial for this vaccine is underway.