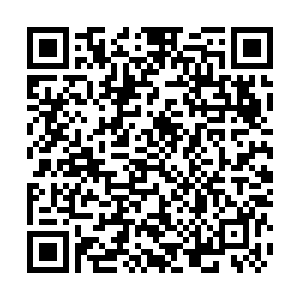 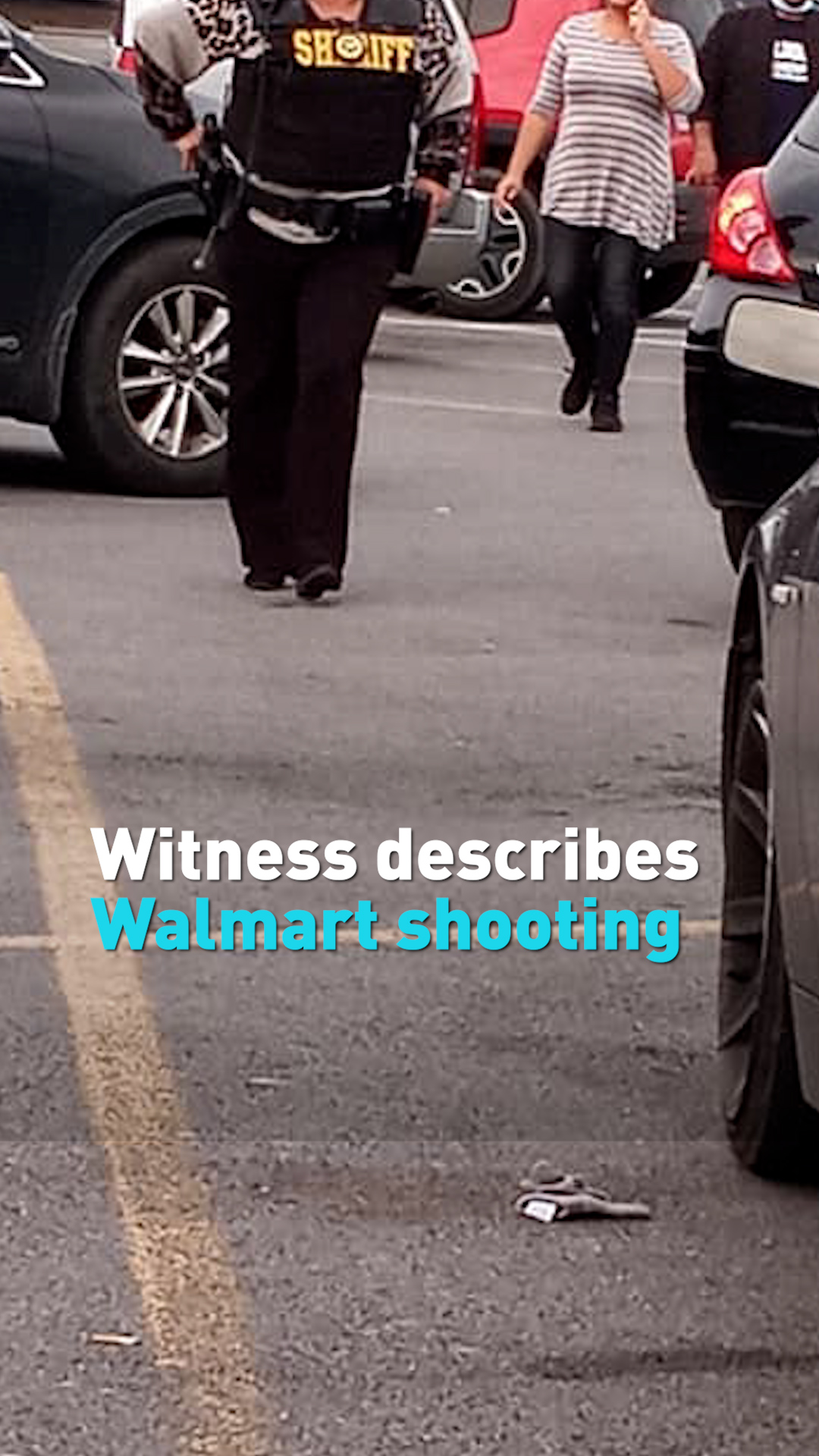 Police are investigation a shooting at a Walmart in the U.S. city of Sevierville, Tennessee. Witnesses say they heard gunshots inside the Walmart. Two people are in custody, local media reported, after shots were said to be fired inside the store. Police say there are no known victims at this time.