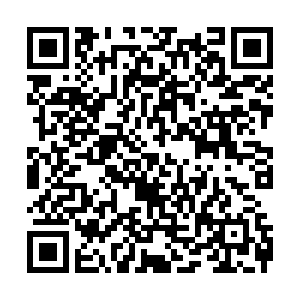 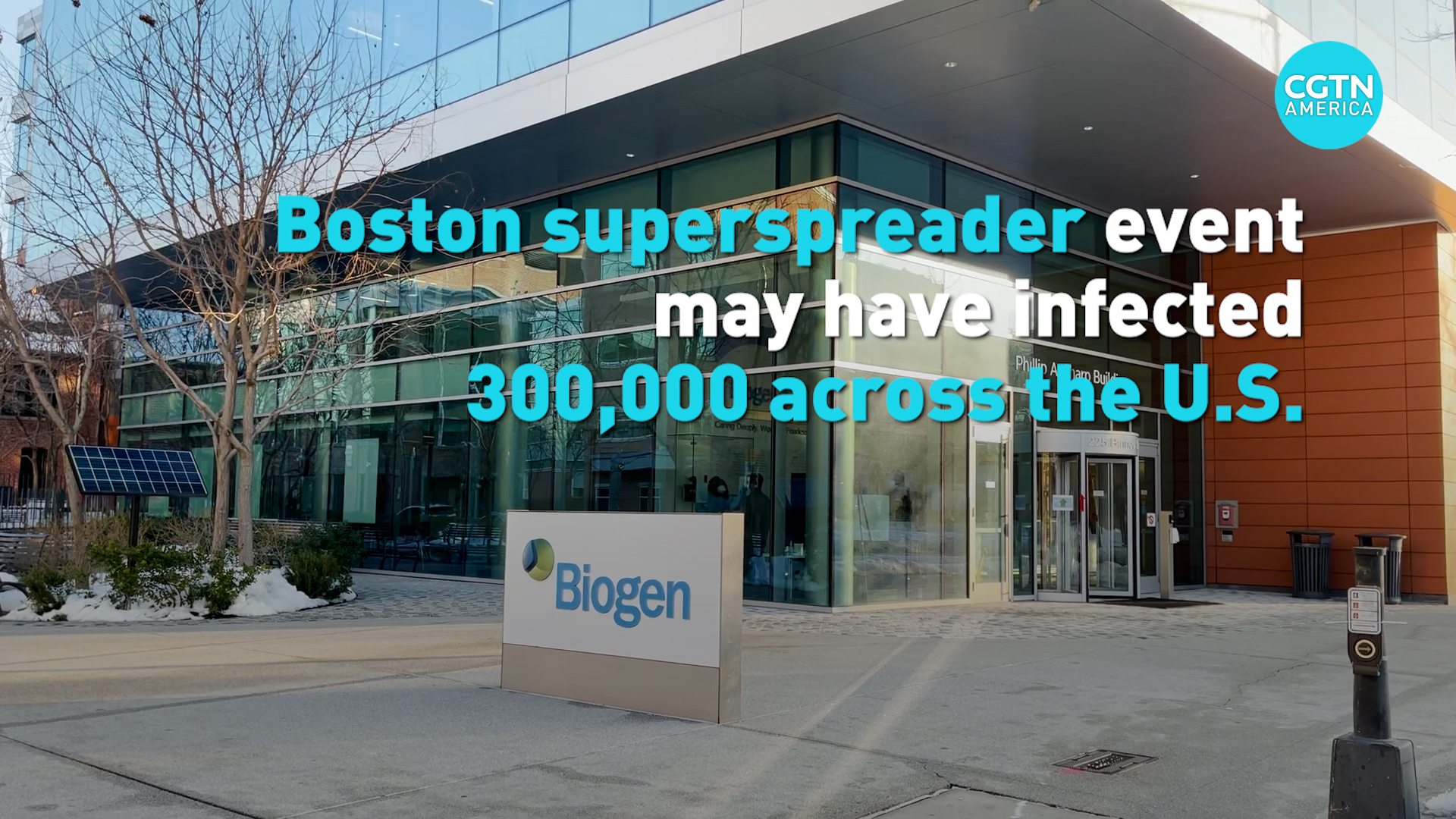 A February conference by the drug company Biogen was the first superspreader event in the United States. Initially thought to have infected 99 people, researchers now believe it could have led to as many as 300,000 infections across the United States by the end of October.

To track the spread, researchers took samples of the virus from 28 people who attended the conference. They all had a particular strain of the virus that had not previously been seen in the U.S. though it was seen in Western Europe. That strain then traveled to over 29 states and several other countries.