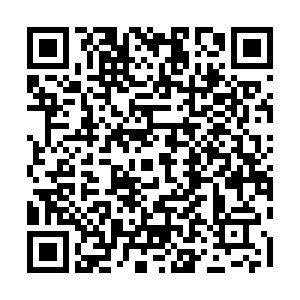 The U.K. reached a historic deal with the European Union on Thursday after months of negotiations.

U.K. Prime Minister, Boris Johnson, hailed it as "the biggest trade deal yet" with the EU - worth £660 billion (US $893 billion). The country has "taken back control of its money, borders, laws, trade and fishing waters," Johnson declared. 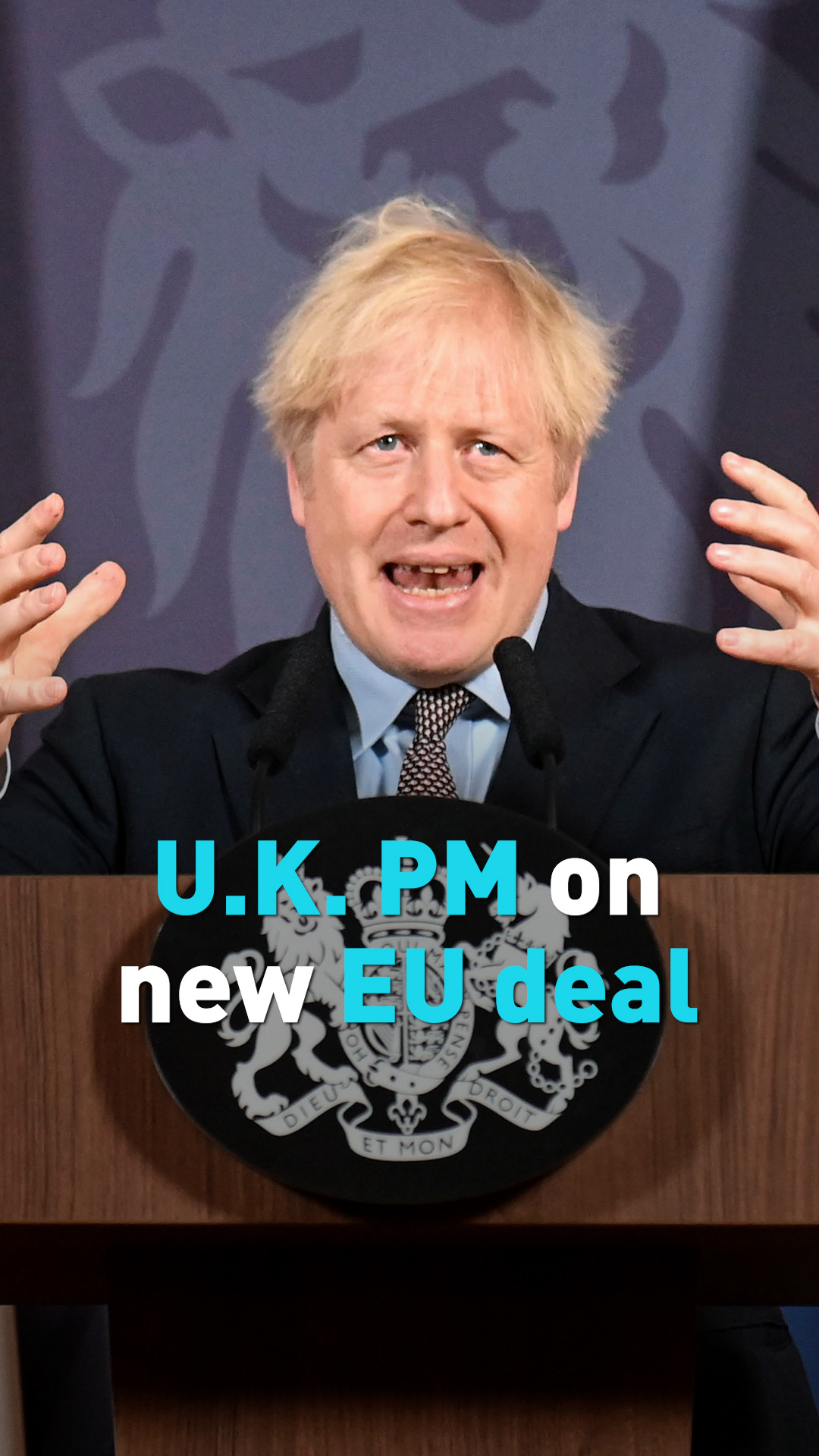 But he called the deal is a "thin" agreement that doesn't provide enough protections for British businesses in "manufacturing, our financial services creative industries or workplace rights," he complained. "It's not the deal the government promised," he added.

European Commission President, Ursula von der Leyen, called the deal a "fair, balanced and right” agreement and "worth fighting for." 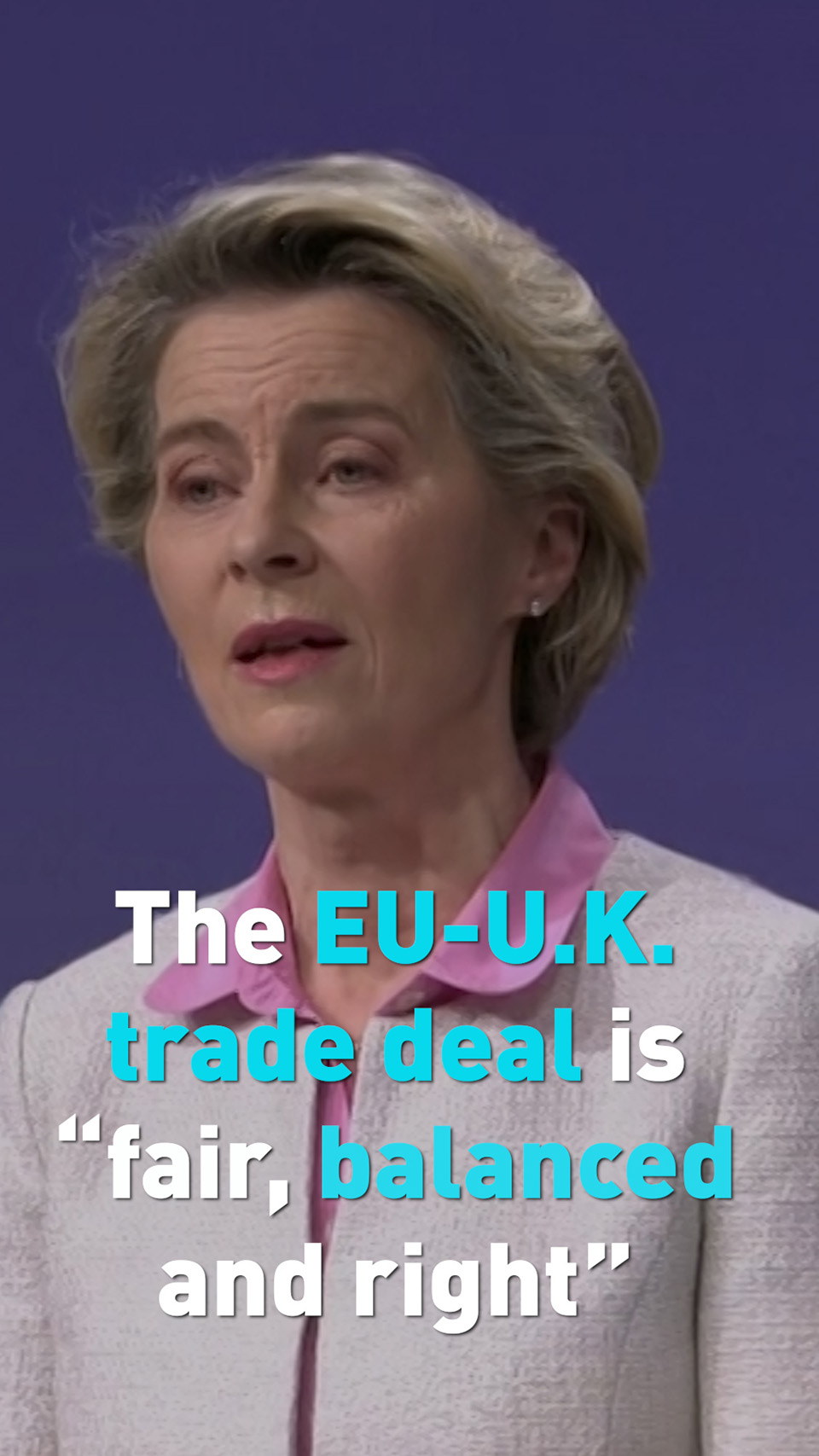 Here are some key areas in the roughly 2,000-page agreement that both sides agreed on:

A five-and-a-half-year transition period for the fishing industry, which will allow the U.K.'s fishermen to get access to two-thirds of Britain's fishing waters over the next five years.

"The EU began with I think wanting a transition period of 14 years, we wanted three years, we've ended up at five years," Boris Johnson said.

The European Commission says the draft agreement: "provides for zero tariffs and zero quotas on all goods that comply with the appropriate rules of origin." Johnson expects the deal can facilitate British companies to do "even more business with European friends."

The EU and the U.K. will continue to increase police cooperation to combat terrorism and crimes. But the U.K. will no longer have access to EU criminal databases.

David Frost, the UK's lead negotiator, said the deal would "restore Britain's sovereignty in full". Johnson further explained that the U.K. Parliament will set all rules for the country. But European Commission President Ursula von der Leyen emphasizes that "EU rules and standards will be respected."