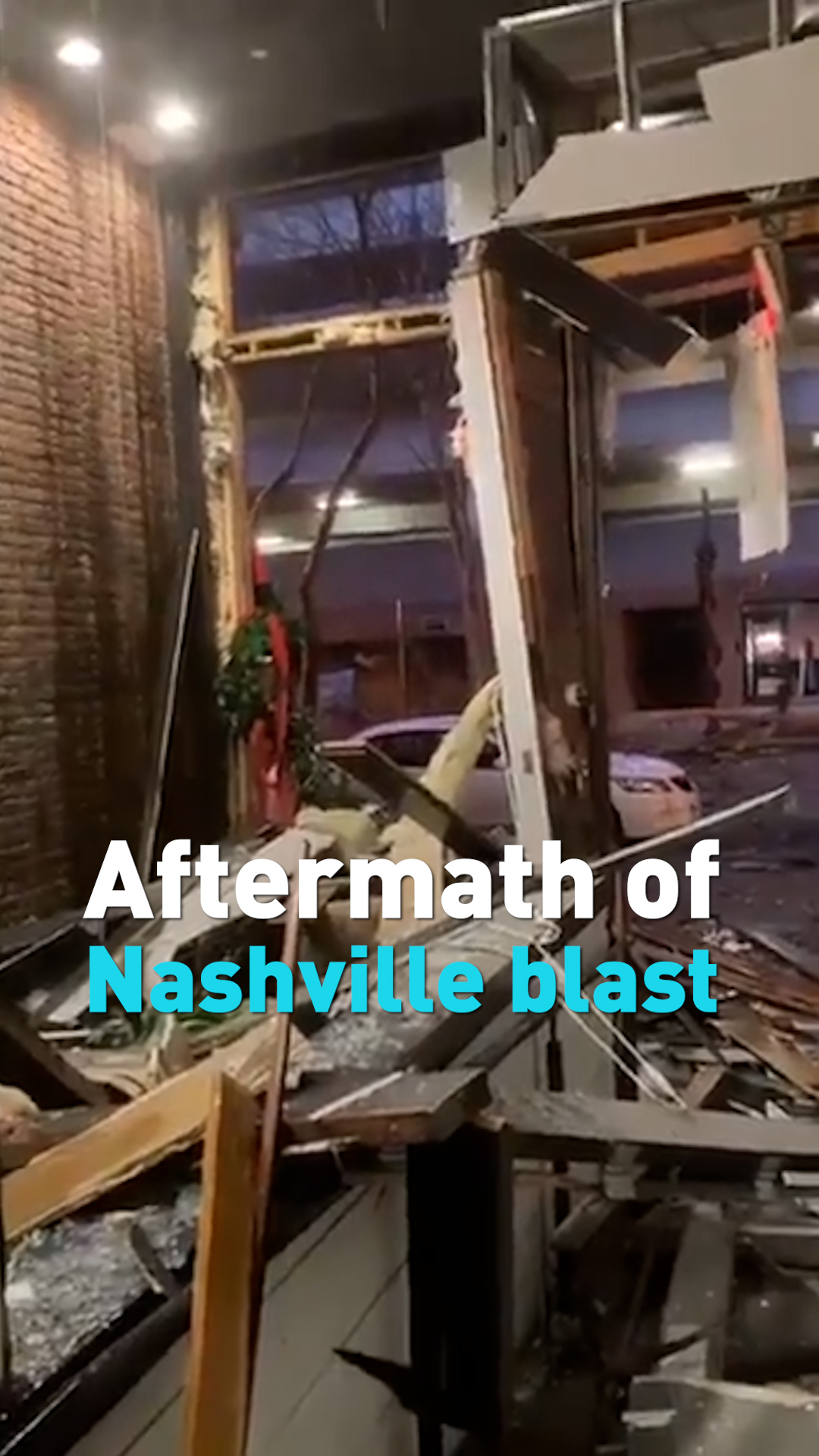 An early morning explosion has rocked the U.S. city of Nashville, Tennessee. Three are being treated for non-critical injuries after a recreational vehicle (RV) exploded in the downtown area. The police said the explosion was "an intentional act."

"This morning's attack on our community was intended to create chaos and fear in this season of peace and hope. But Nashvillians have proven time and time again that the spirit of our city cannot be broken," Mayor John Cooper said at a news conference after issuing a curfew for the area.

Flights out of Nashville airport were halted because of telecommunications issues associated with explosion downtown.

Two law enforcement officials told the Associated Press that human remains were found in the vicinity of the explosion. It was unclear how the remains were related to the explosion or whether they might belong to the person believed to be responsible or a victim.

"We have found tissue that we believe could be remains, but we'll have that examined and let you know at that time," Metro Nashville Police Chief John Drake said said, adding that police could not say whether it potentially came from someone inside the RV.

The Christmas Day blast, which rocked the heart of America's country music capital, came just moments after officers responded to reports of gunfire in the area and discovered the RV parked outside a downtown office tower at about 6 a.m. CST (1200 GMT).

The blast sent black smoke and flames billowing from buildings, restaurants and shops, among which is a building owned by AT&T that lies one block from the company's office tower, a landmark in downtown.

"We do not know if that was a coincidence, or if that was the intention," police spokesman Don Aaron said. He said earlier that some people were taken to the department's central precinct for questioning but declined to give details.

The FBI is offering a $10,000 reward for information regarding the explosion. So far no one has claimed responsibility.

Andrew McCabe, a former deputy FBI director, told CNN an explosion of this size would be investigated as a possible act of terrorism, whether domestic or international.

Police did not offer a possible motive for the apparent bombing. McCabe said police may have been the target of the explosion given they were called to the scene beforehand.

Below are images of the aftermath of the early Christmas Day explosion. The Metro Nashville Police Department also posted a photo of the vehicle on its Twitter feed and said that the vehicle had arrived in the area at 1:22 a.m. 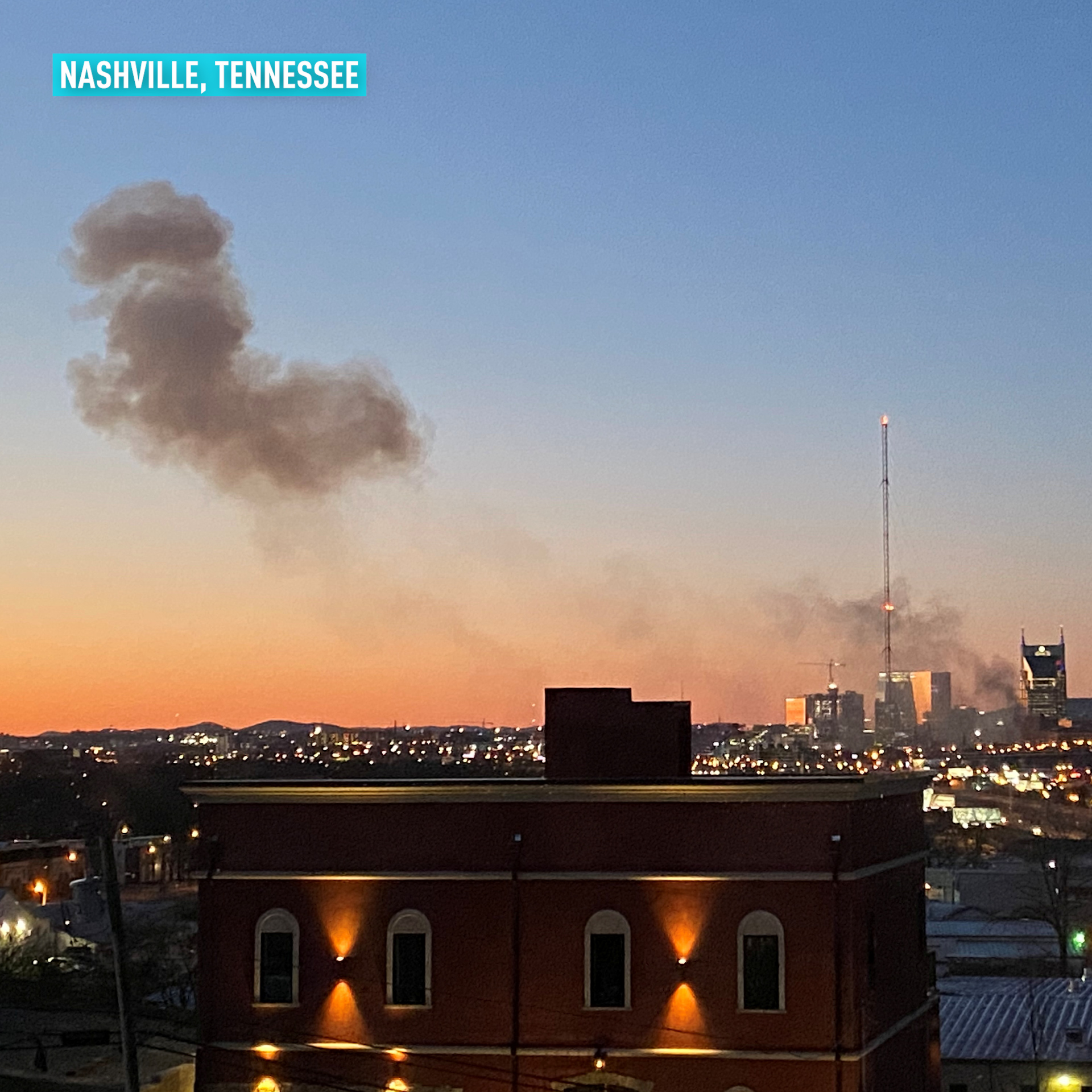 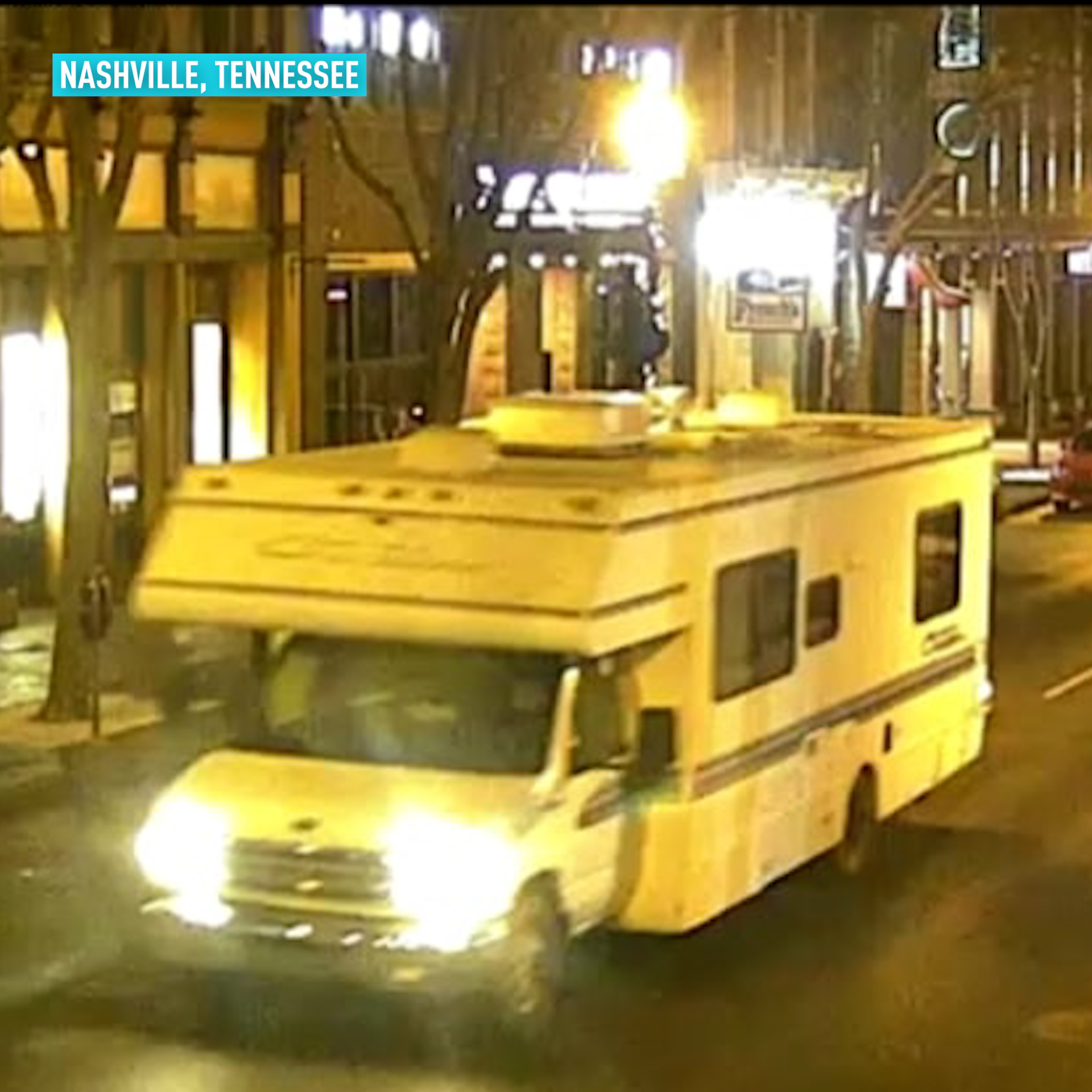 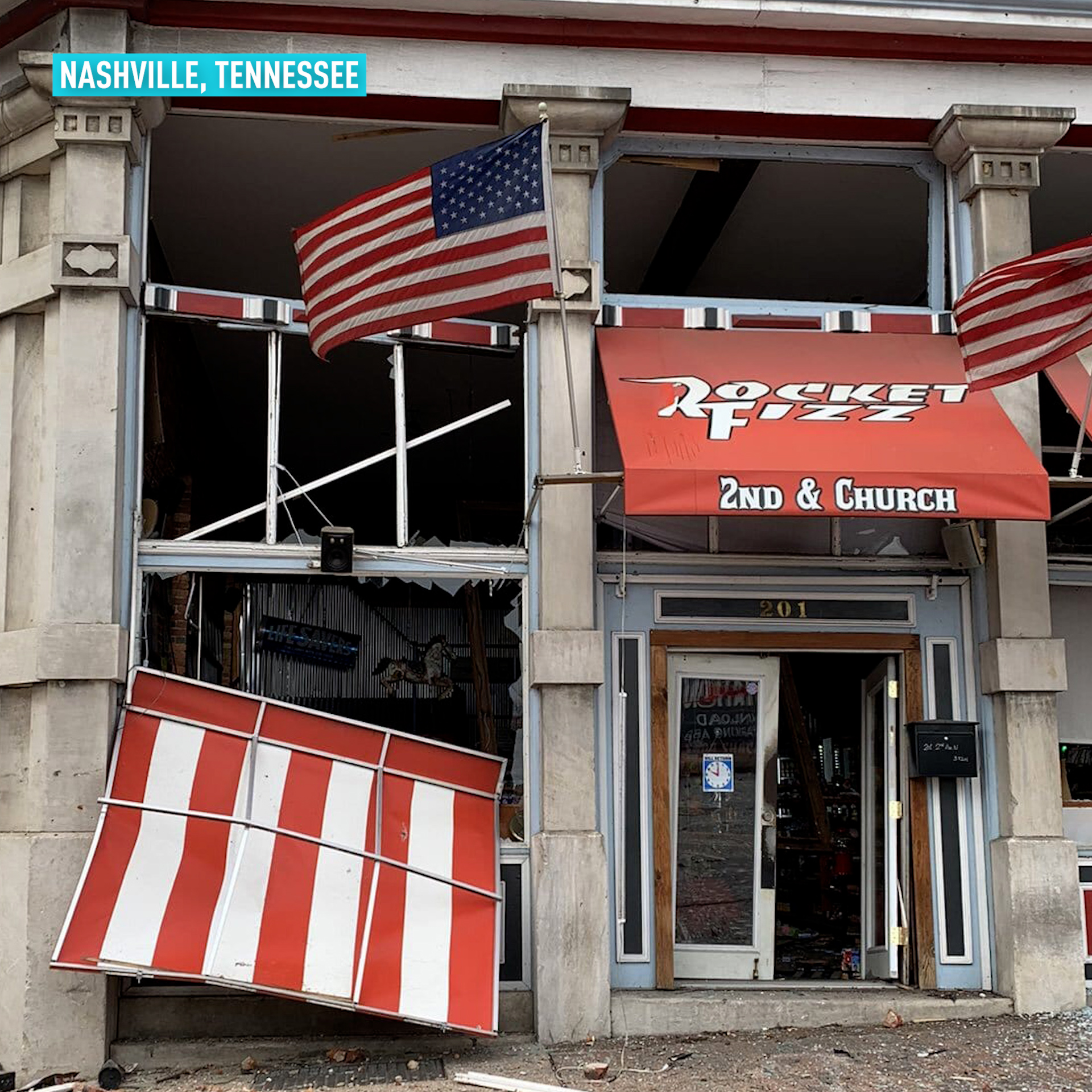