Download
Argentina's economy in 2020, a year in review
Joel Richards 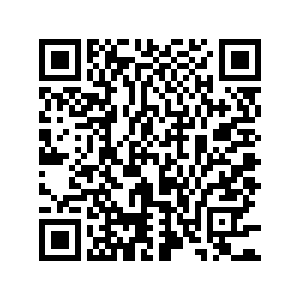 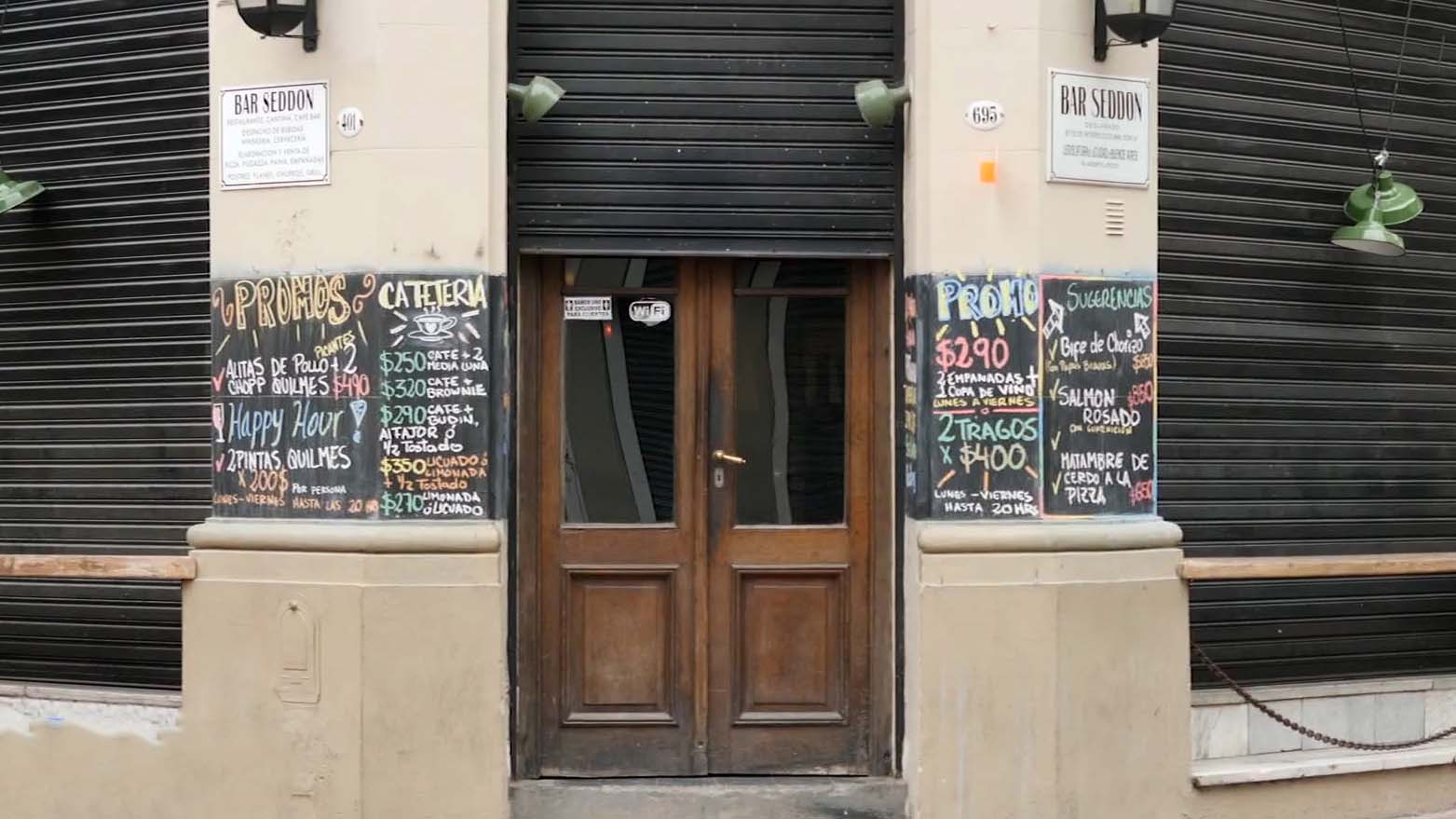 The pandemic has brought about the largest economic decline for Latin America in over a century. For countries like Argentina, the regions third economy and which were already in recession, the effects of lockdown have been felt all the more. Joel Richards has this report.

Dwindling foreign reserves,  one of the world's highest inflation rates, currency controls and currency volatility are just some of the reasons investors are wary of the centre left government, lead by President Alberto Fernandez and his vice-president, the former president Cristina Fernandez de Kirchner.

Argentina is expected to post economic growth next year, possibly around 5%, but it is unlikely to be nearly enough to cancel out the decline of 2020.