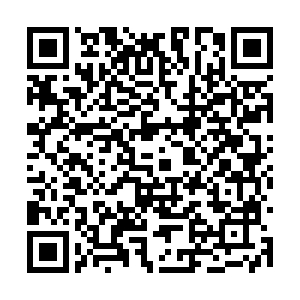 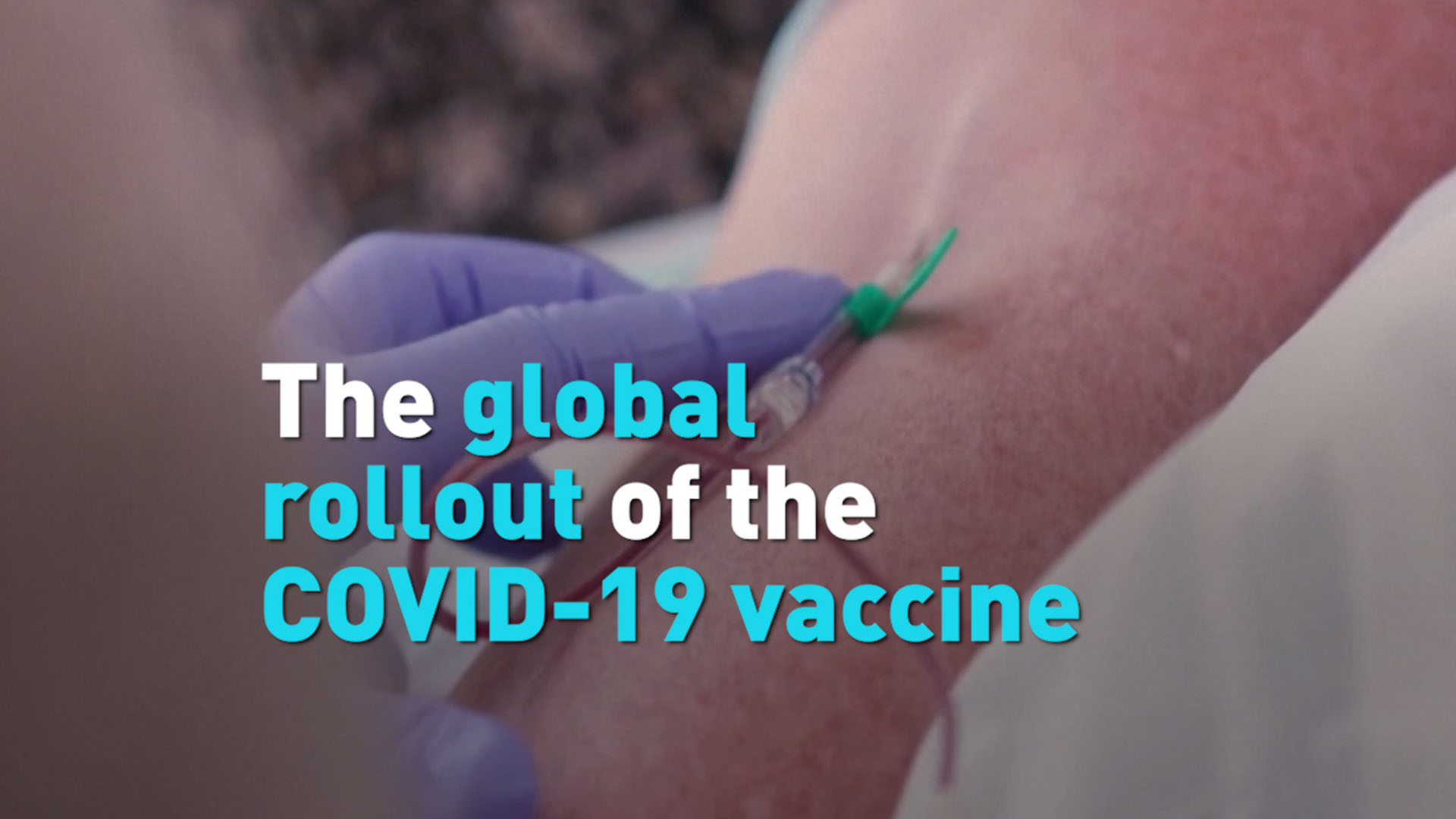 On Monday, December 14th, the Pfizer/BioNTech COVID-19 vaccine made its debut in the U.S.

Less than a year after the ​World Health Organization declared COVID-19 a global pandemic, needles began going into people’s arms, record time for a new vaccine. Health care workers who deal with COVID patients were first in line.

“I’m glad the vaccine has finally come out,” said Kevin Londrigan, a Colorado respiratory therapist and shot recipient. “I think it’s safe, it’s had the research, it’s had the clinical trials.”

Days later came the U.S. okay for the Moderna vaccine. As the drugs were distributed across the country, one health official preached patience.

“We got a balance to strike here,” said Scott Bookman, Colorado Health Department Incident Commander. “People want to move fast. We have to be careful. This is just the beginning of a very long road.”

That road has proved to be bumpy. While more than 11 million doses of the two vaccines have been shipped in the U.S., just 2.1 million Americans have received a shot so far.

“The pace of the vaccination program, if it continues to move as it is now, it’s going to take years, not months, to vaccinate the American people,” said President-Elect Joe Biden.

The reality is rolling out a new vaccine is logistically extremely difficult. A complex distribution system has to be put in place. Coordination between states and the federal government has already been an issue in the U.S.

Globally, ​nine vaccines, including four from China, have been approved ​either for ​widespread or limited use in some countries. The European Union has begun a mass vaccination campaign. Israel and Bahrain have administered the most doses per 100 people thus far.

“These unprecedented agreements mean that all 190 countries and economies participating in COVAX will be able to access vaccines to protect vulnerable groups in their populations during the first half of next year,” said Dr. Tedros Adhanom Ghebreyesus, W.H.O. Director-General.

But there will be huge challenges in the developing world. For instance, the lack of ultra-cold storage capabilities, needed for some vaccines. The security of vaccines is also a concern, as well as the security of those who administer the drugs. More than 100 workers in Pakistan's polio vaccination campaigns have been killed since 2012. Funding is also a big worry in many parts of the world.

"I think the world really needs to think of this not as charity, but as a necessity,” said Soumya Swaminathan, World Health Organization Chief Scientist. “If you want to get back to normal, it's important that people everywhere in all countries are protected."

Trials for additional vaccines are ongoing. The AstraZeneca/Oxford University drug has just been approved in the U.K. One clinical trial specialist said he doesn't expect many complications with the vaccines themselves.

“I don’t think that’s going to be the case,” said Dr. Gary Luckasen, UCHealth Principal Investigator. “I think we’re going to be very surprised at how effective the guys that developed these are.”

It’s getting the drugs to those who need them in every corner of the globe that will pose a major test in 2021 and the years beyond.