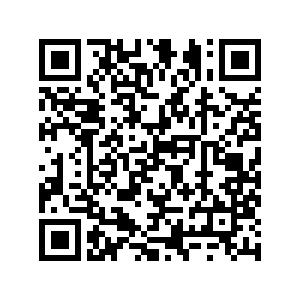 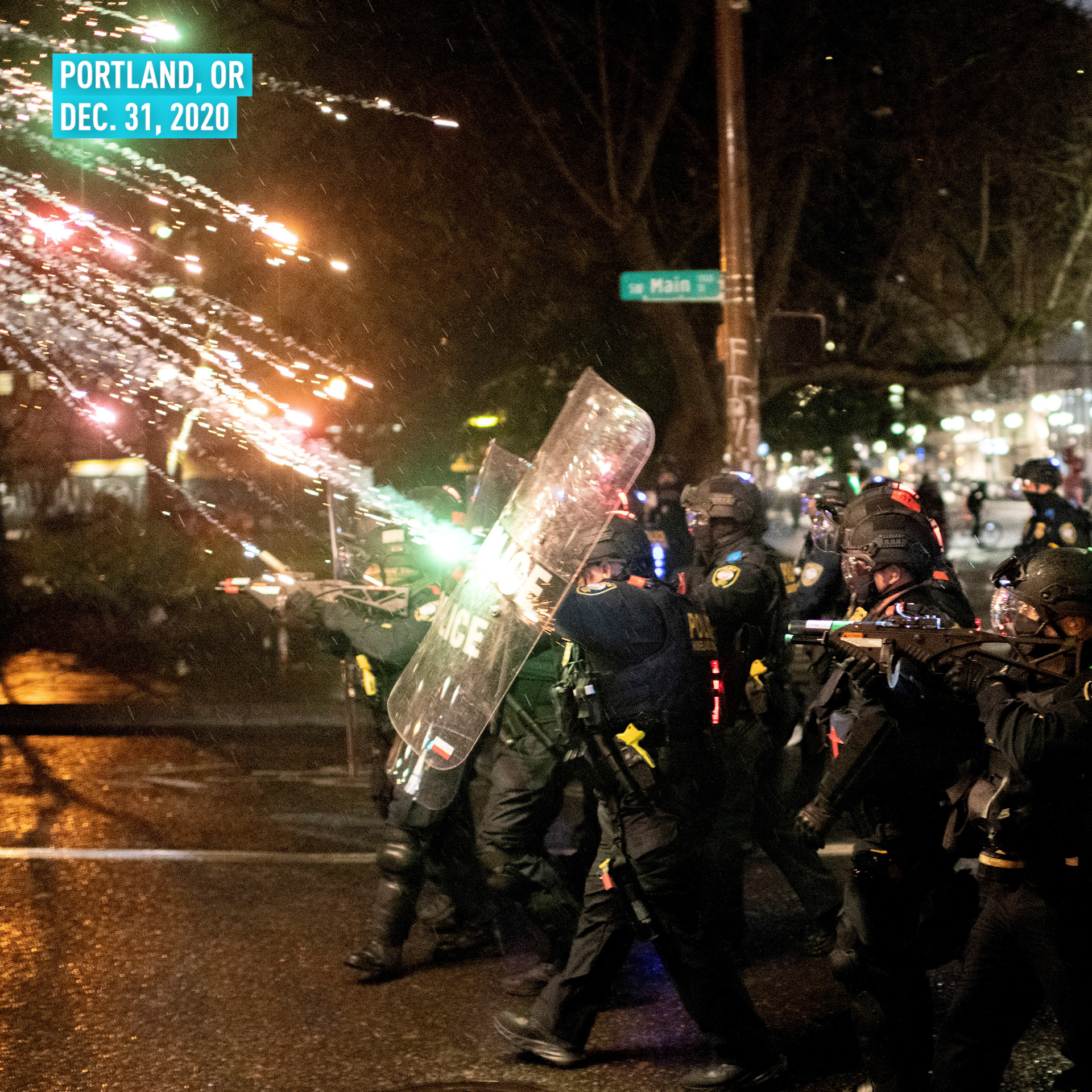 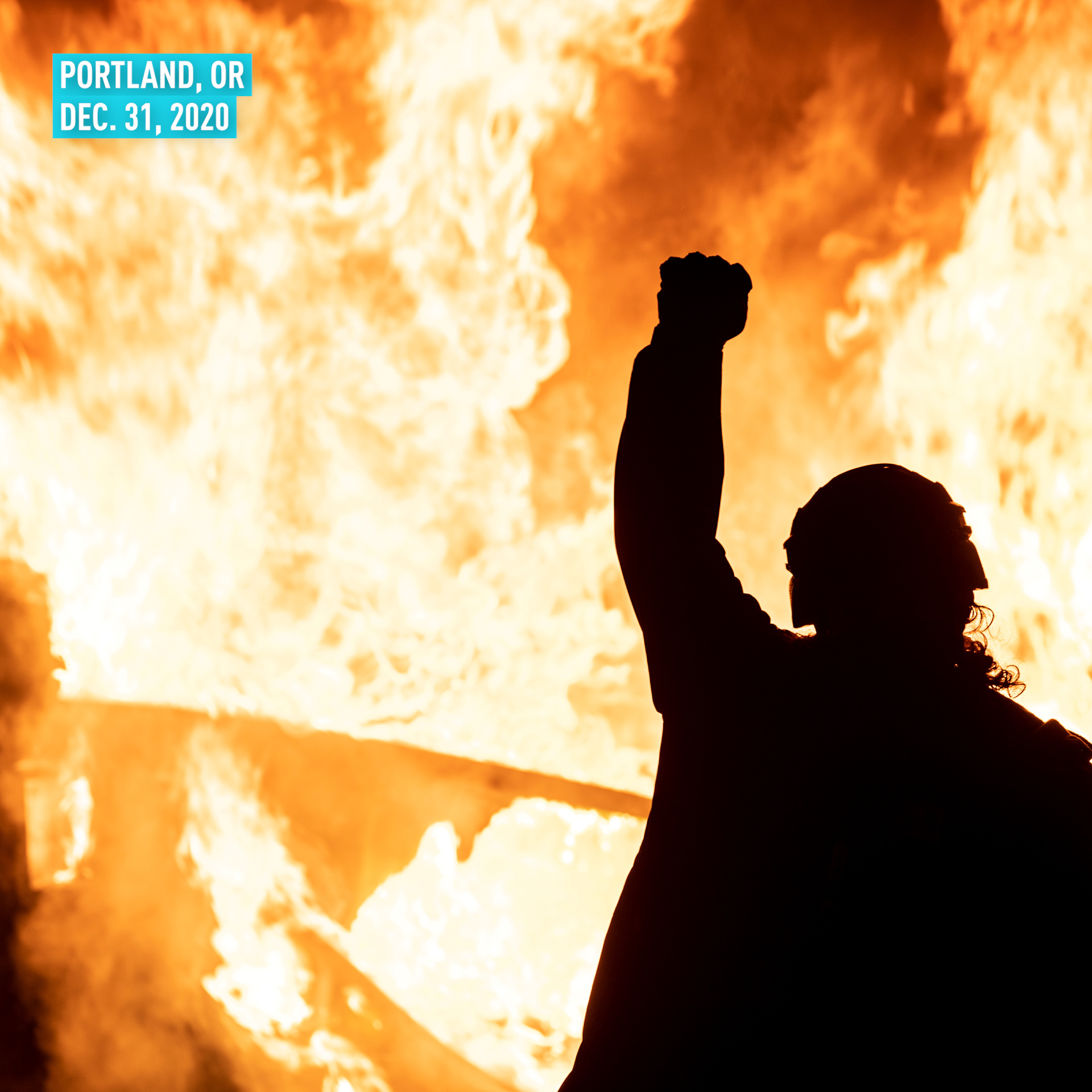 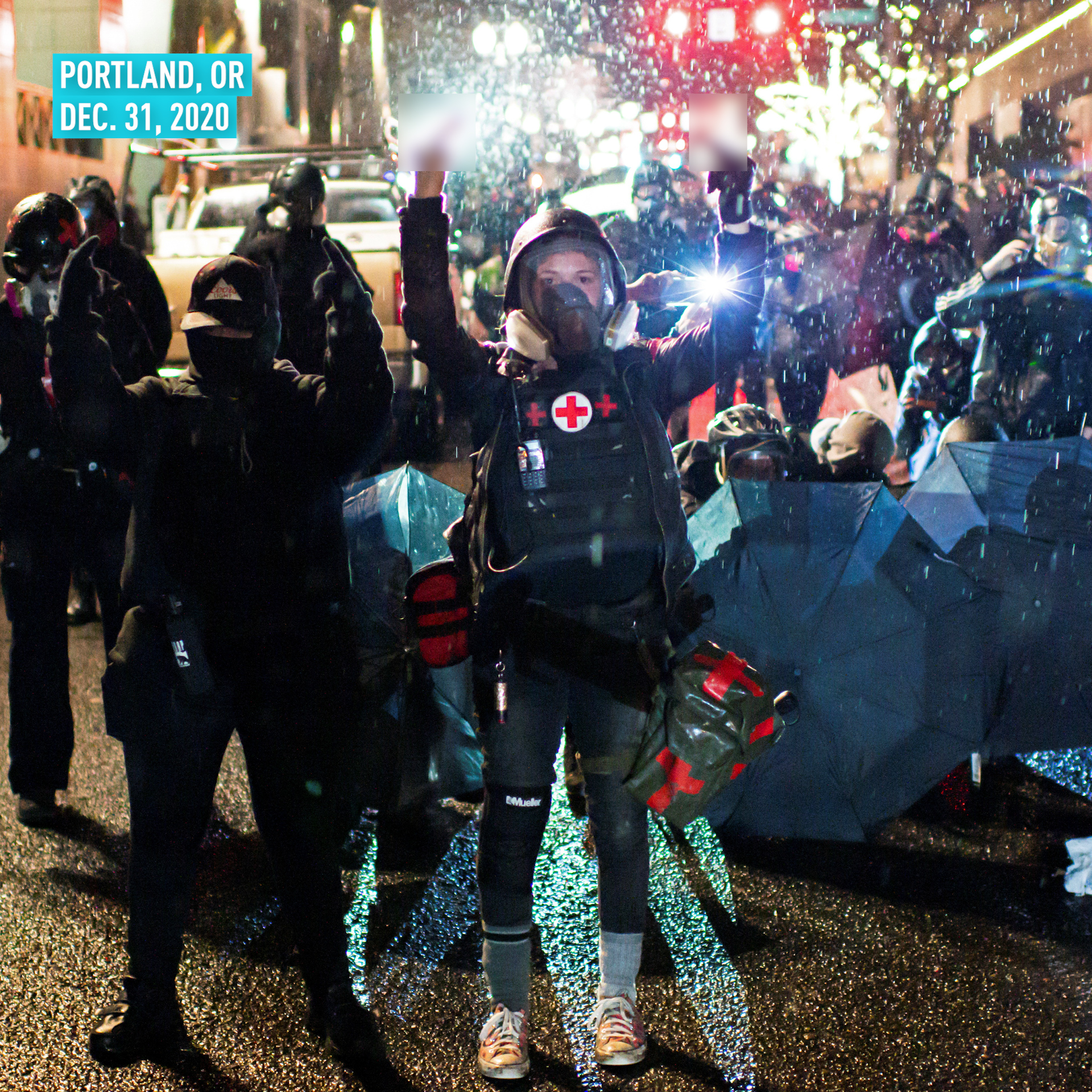 A riot was declared in the U.S. city of Portland, Oregon on New Year's Eve. Demonstrators reportedly set fires, broke windows, and shot off fireworks at the federal courthouse and stationed officers. The reason for the initial protest was not known