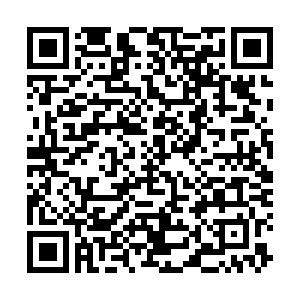 Ten former Secretaries of Defense are cautioning against the use of the military in pursuing claims over election fraud, in a rebuke against President Trump’s constant attempt to overturn the results of the 2020 election.

Here are the ten signatories on the Washington Post op-ed. 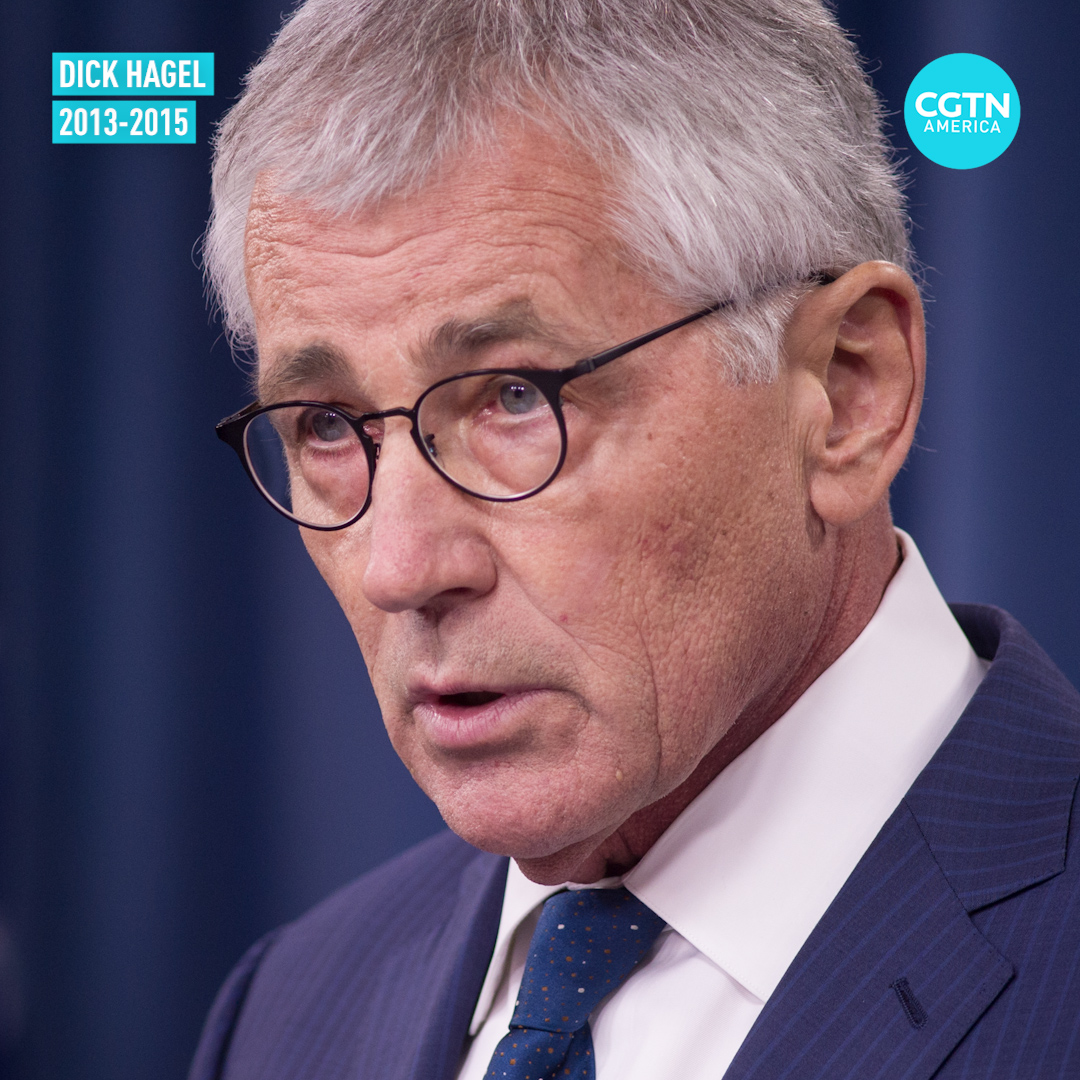 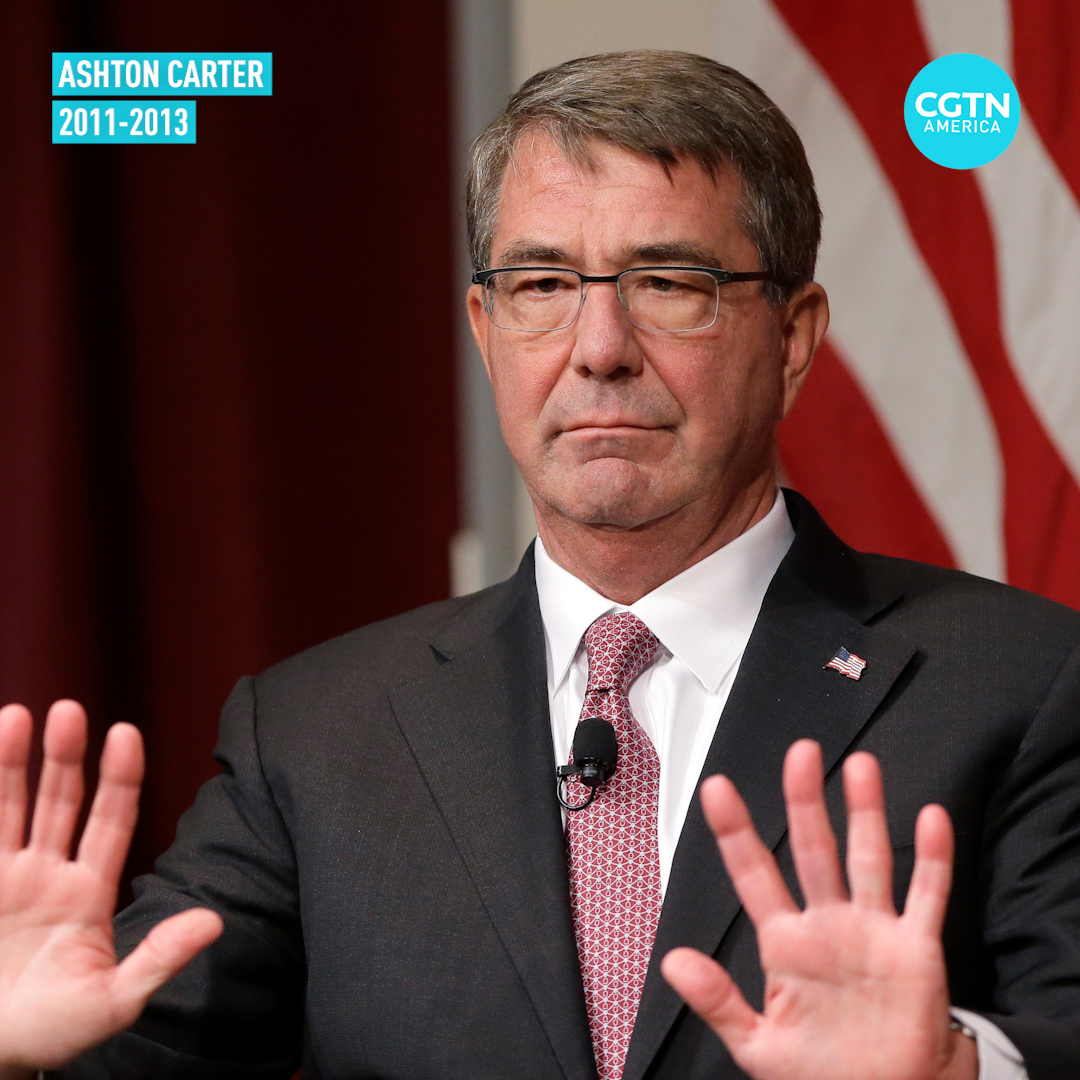 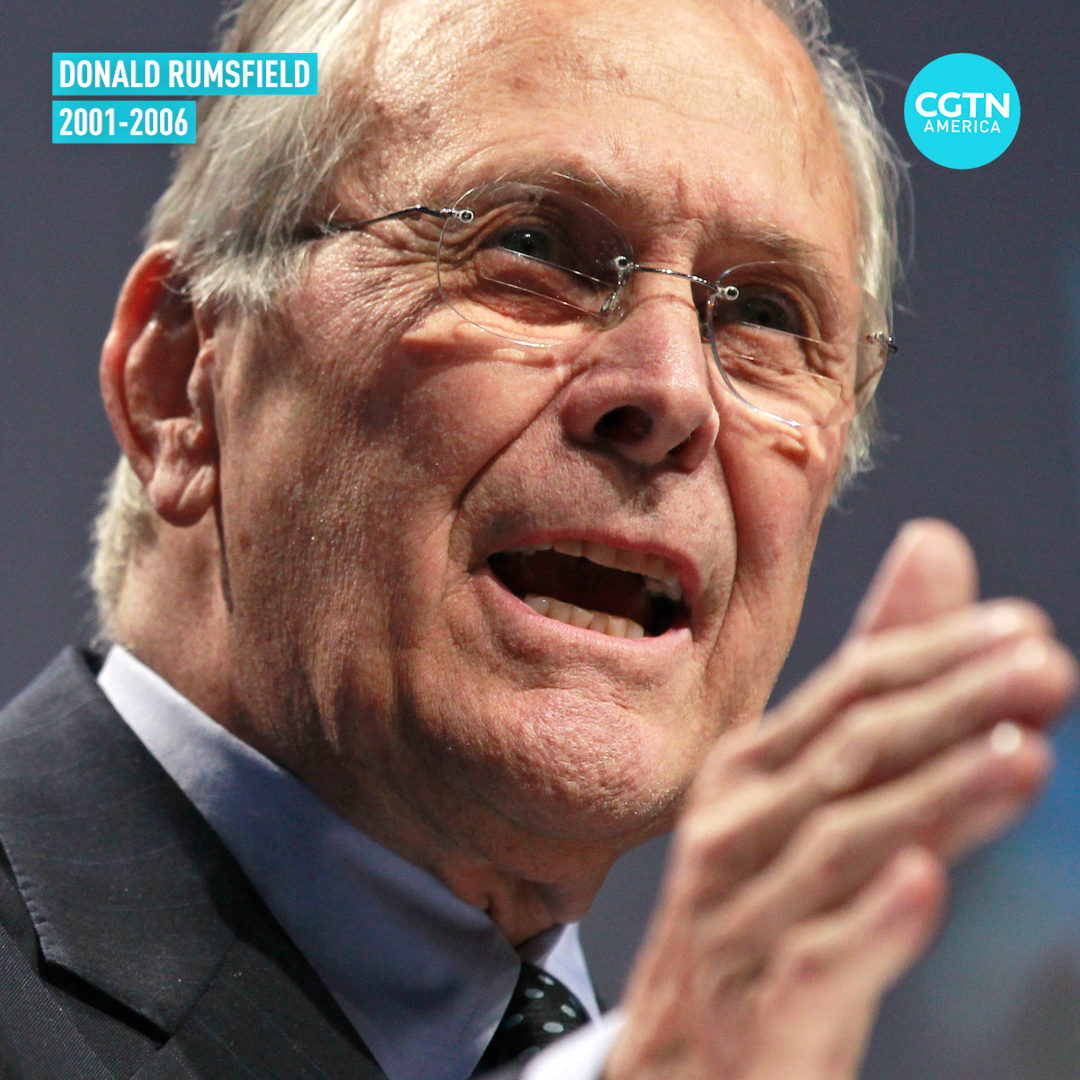 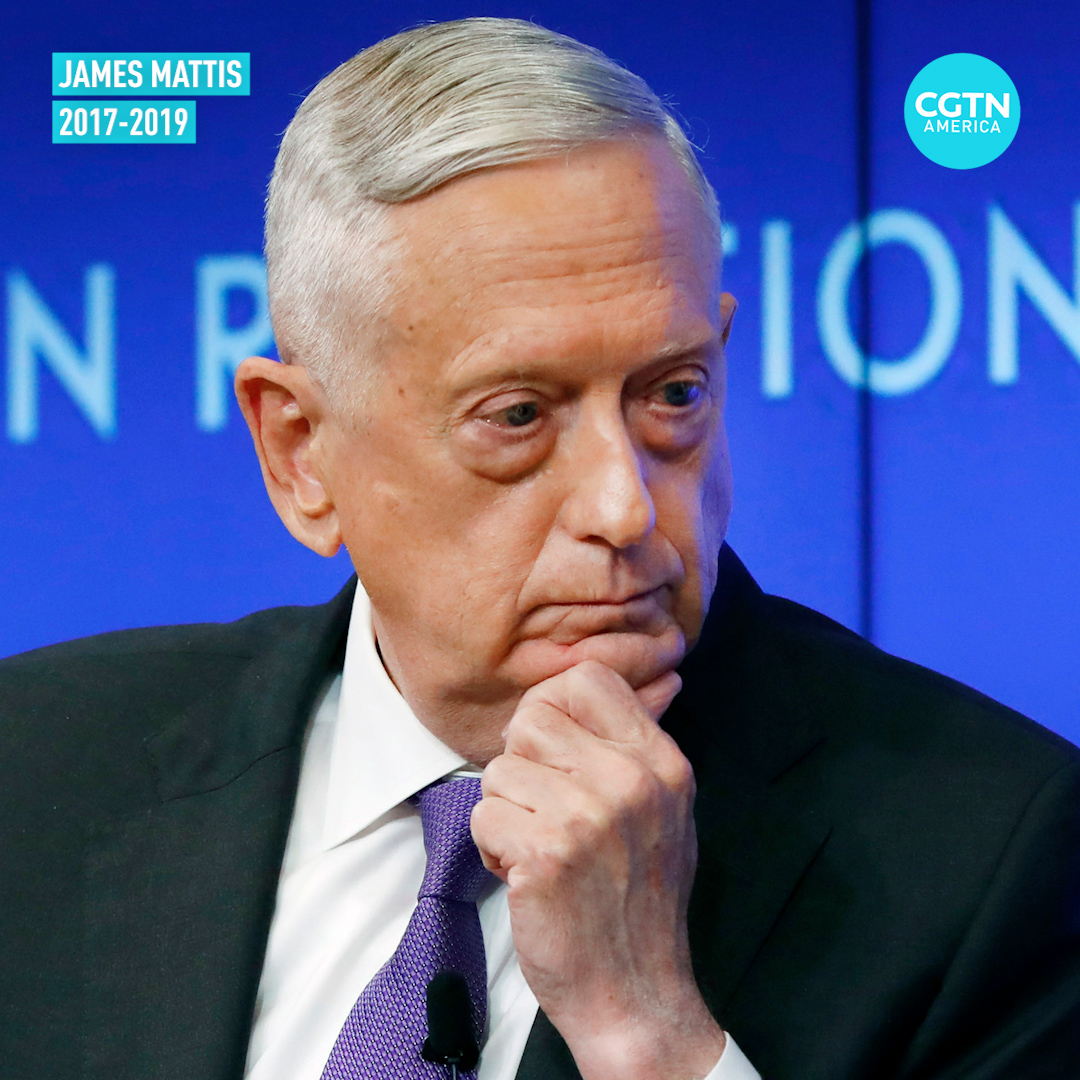 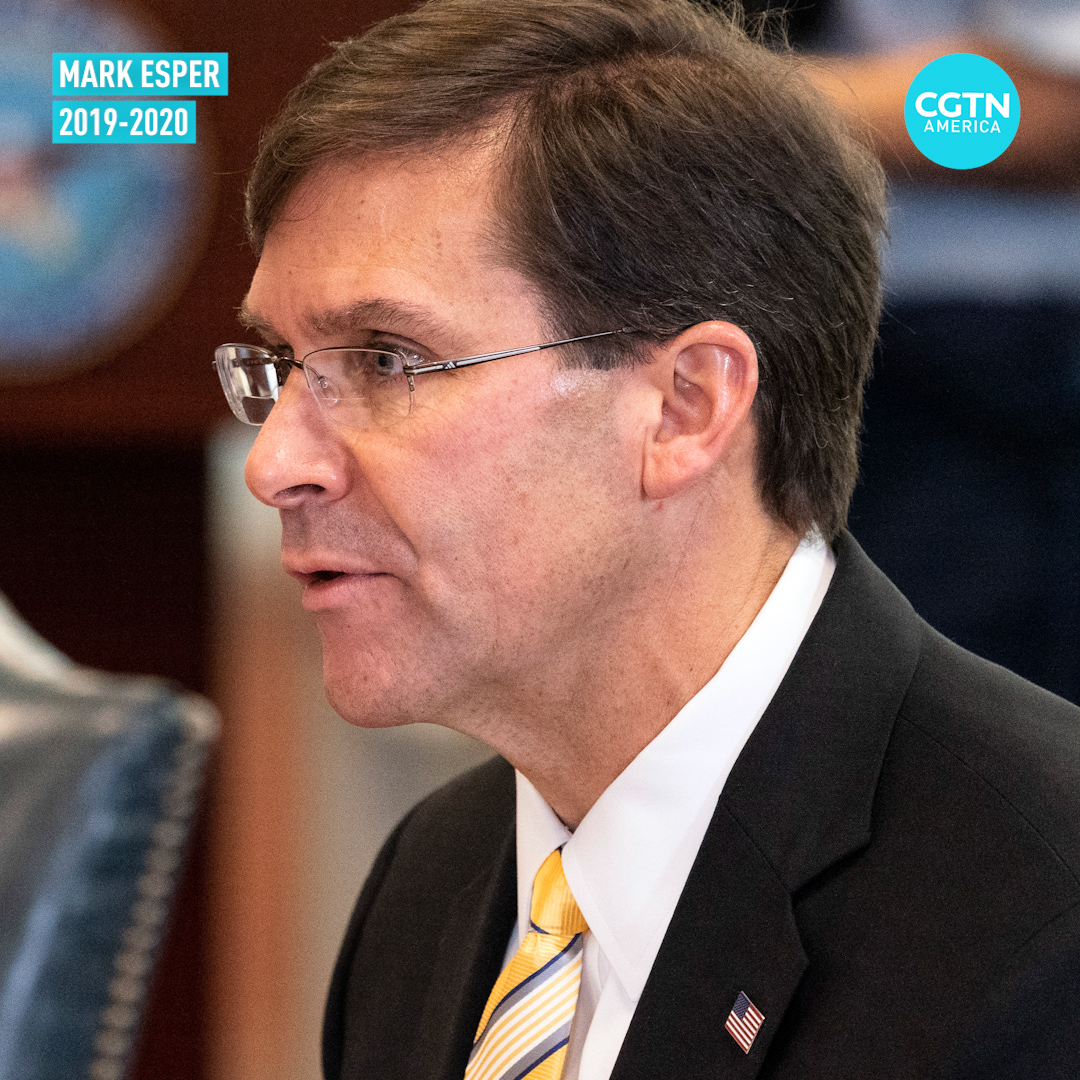 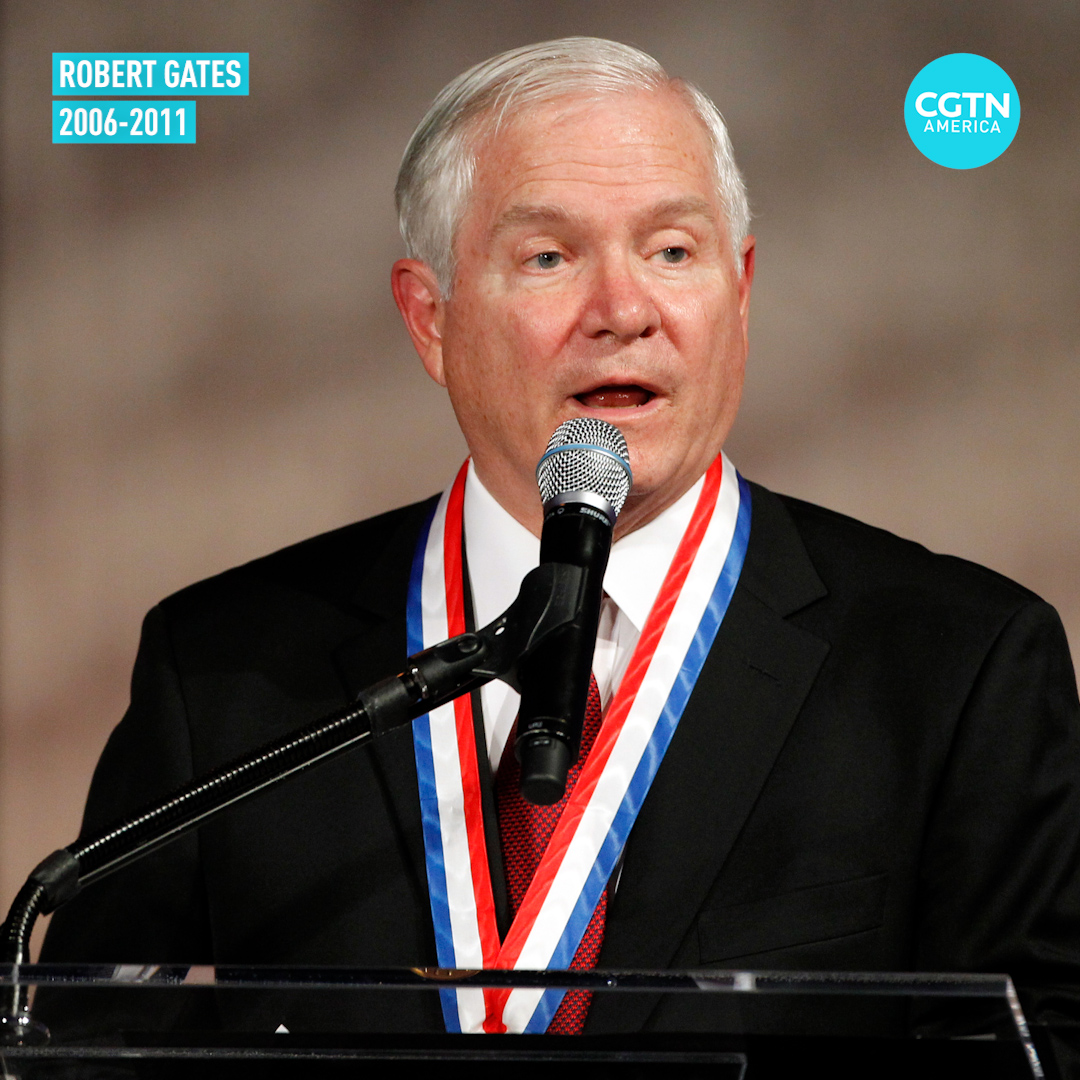 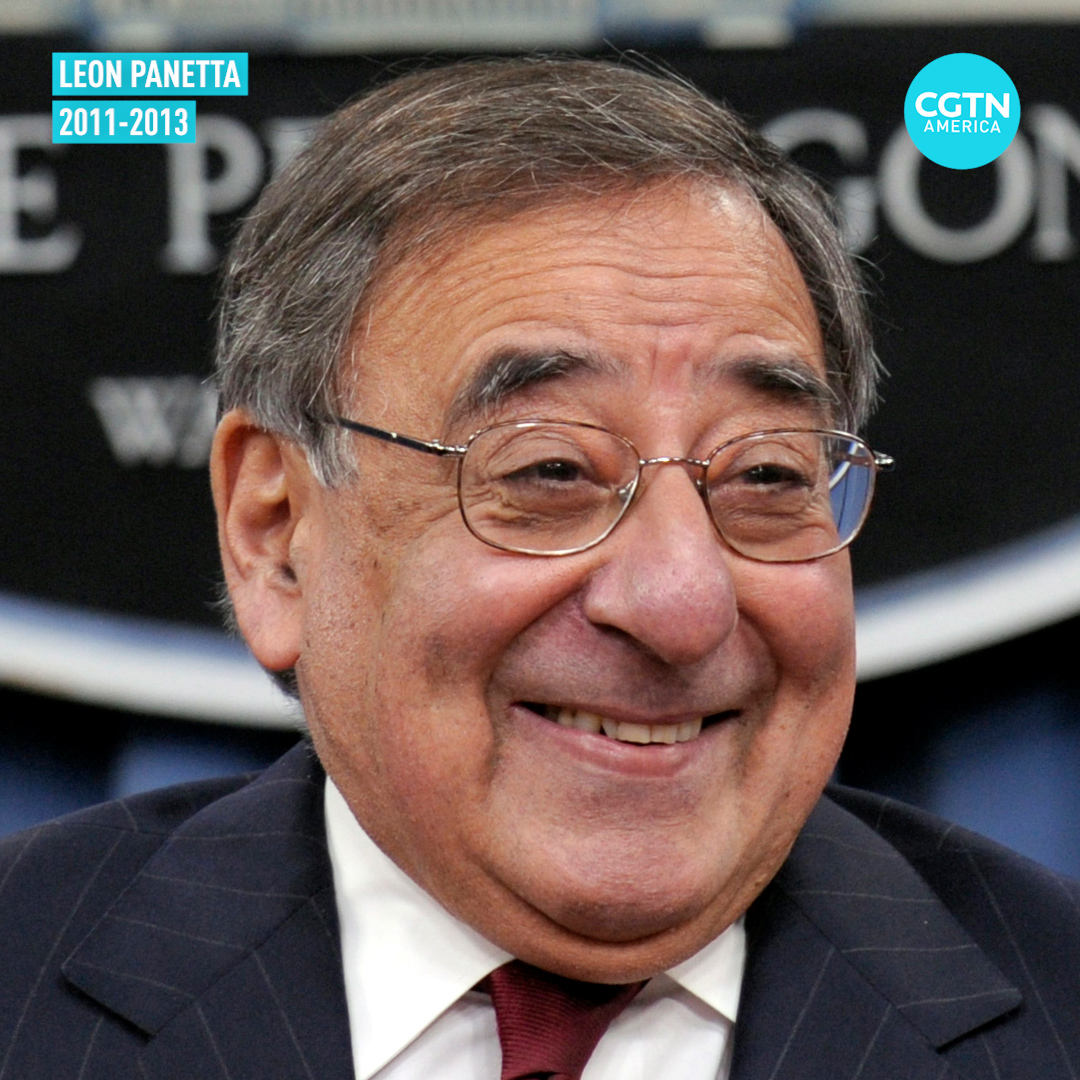 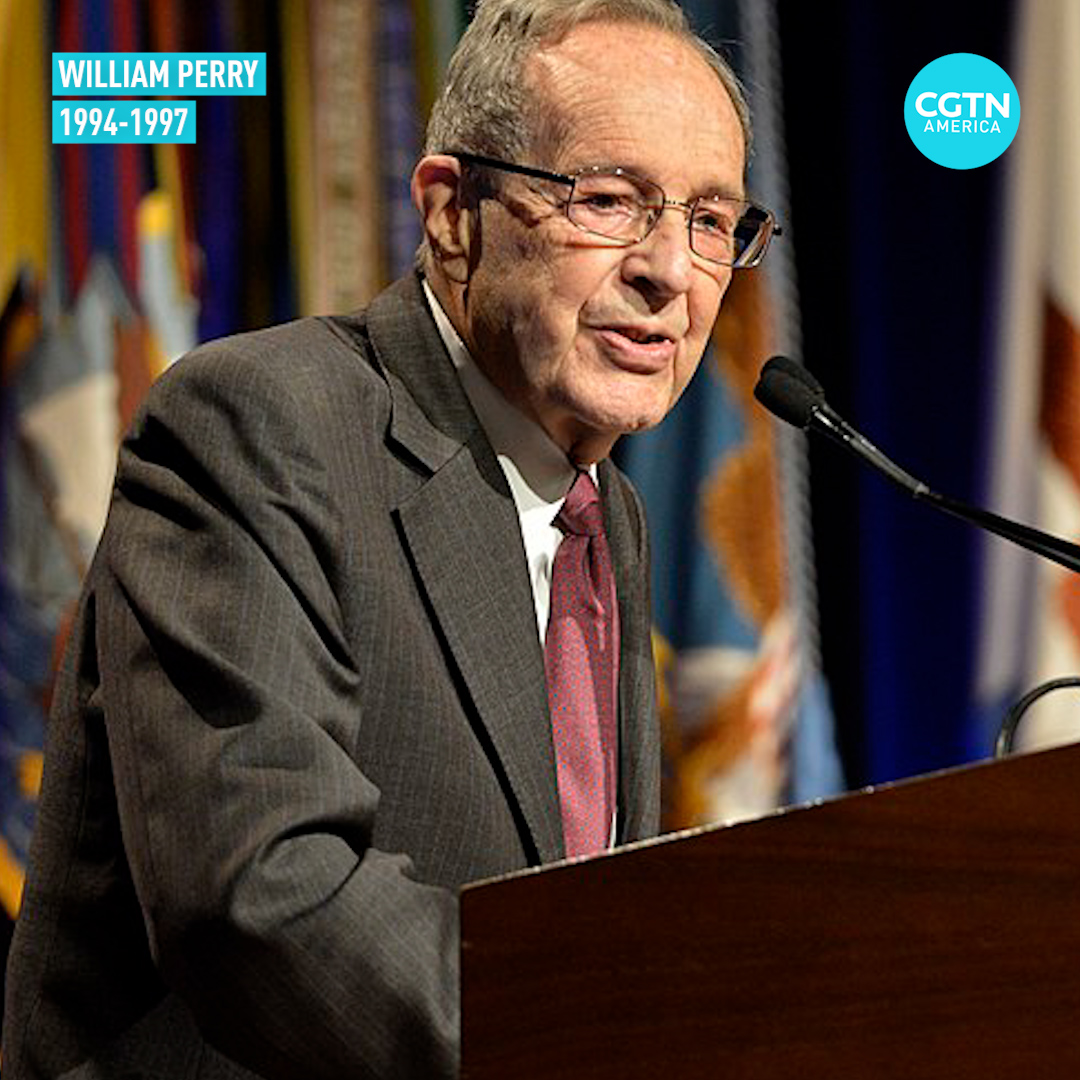 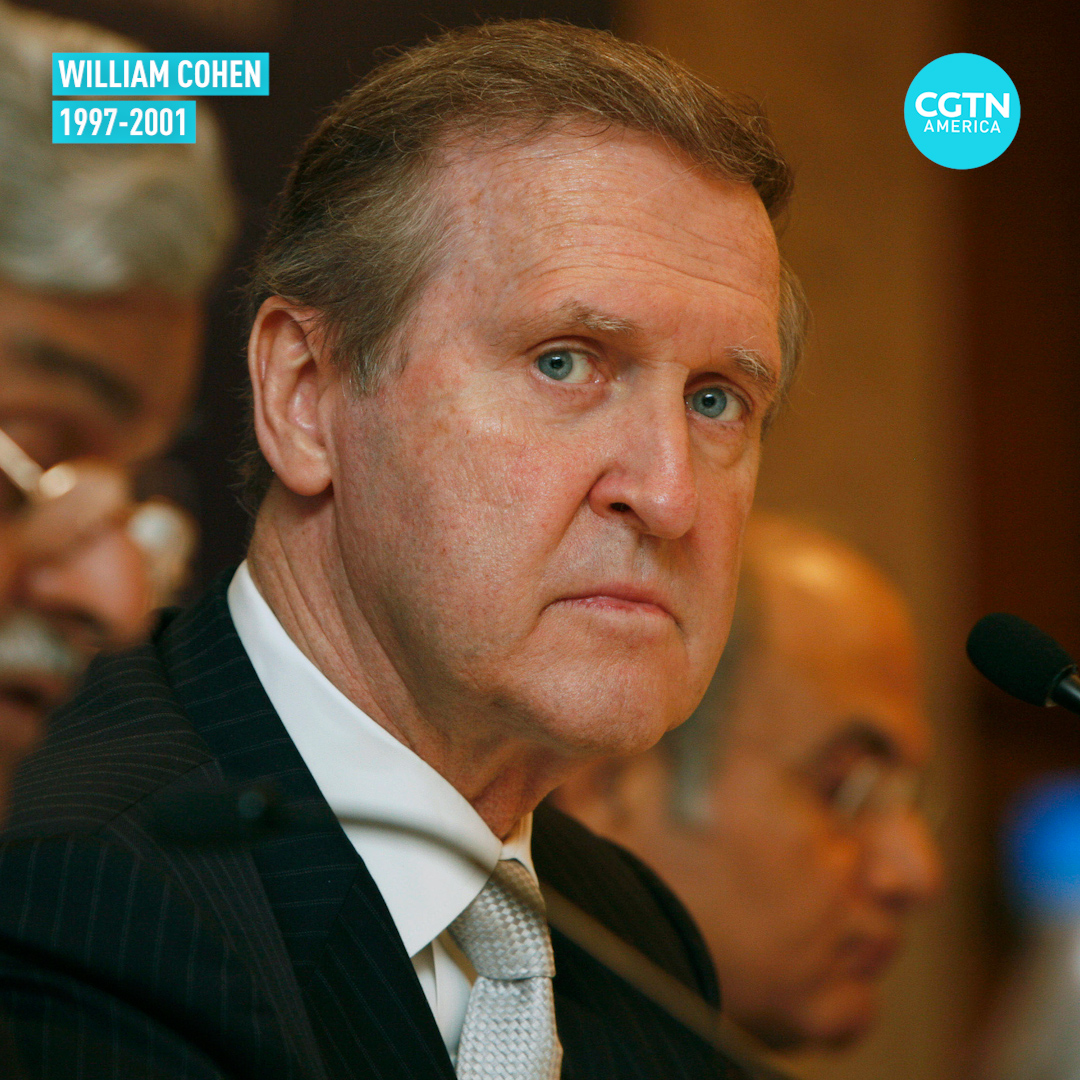