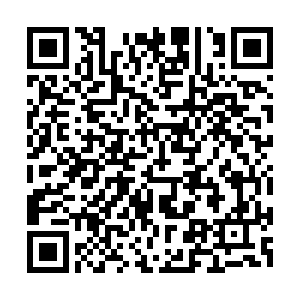 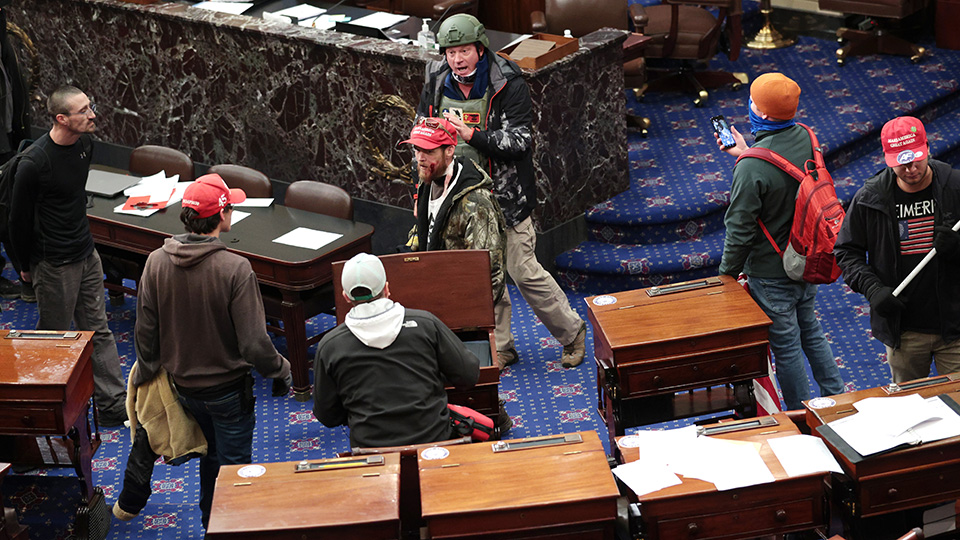 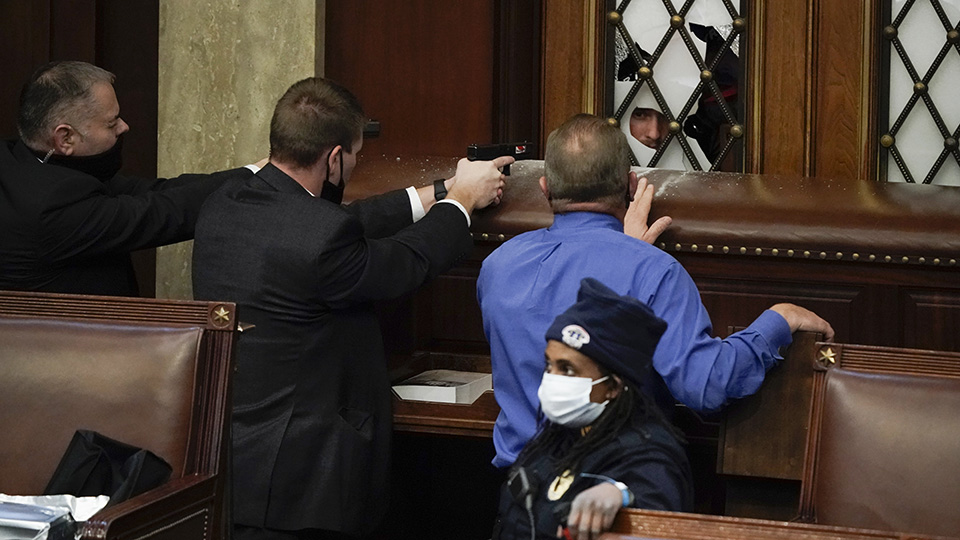 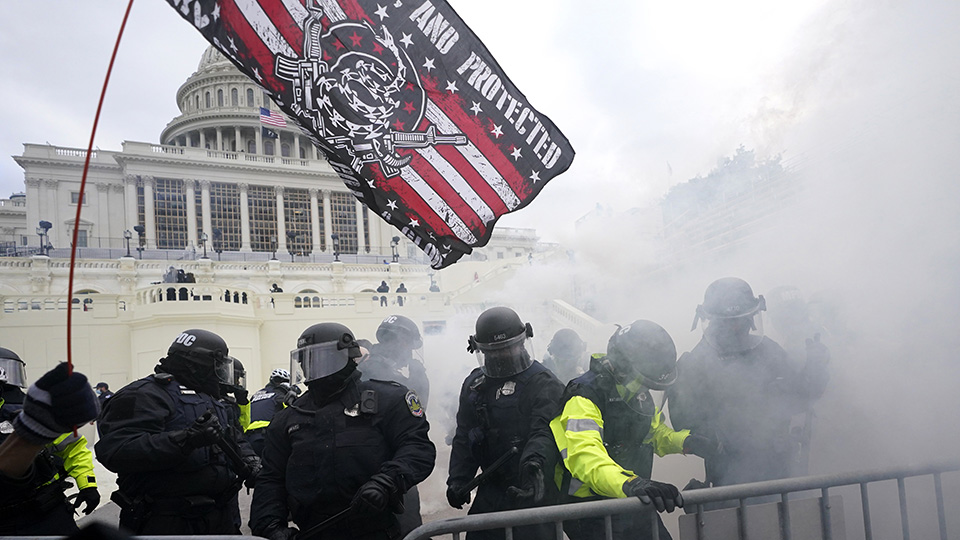 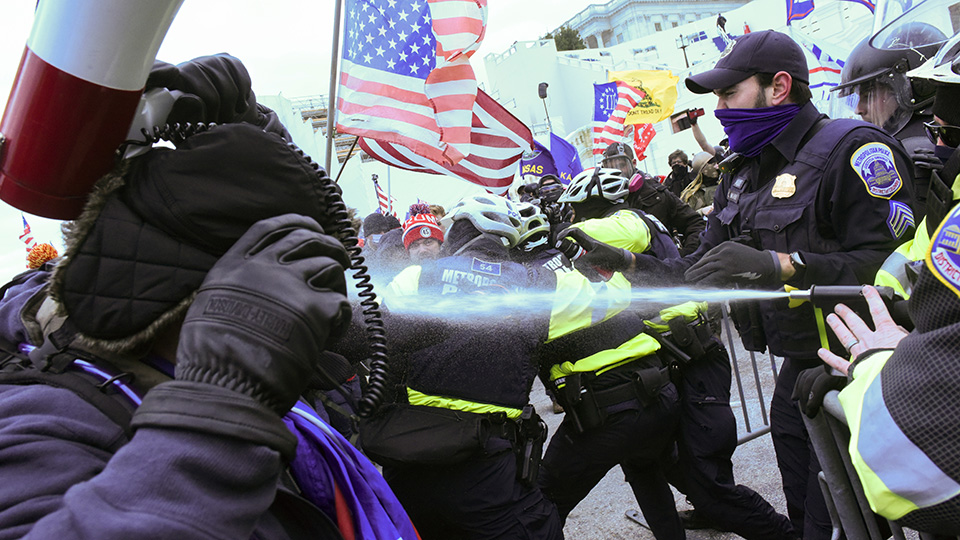 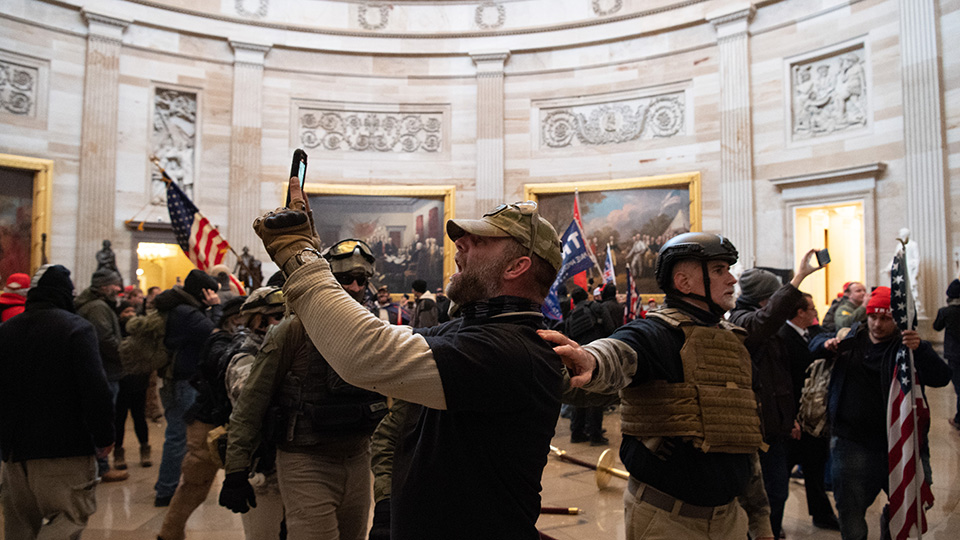 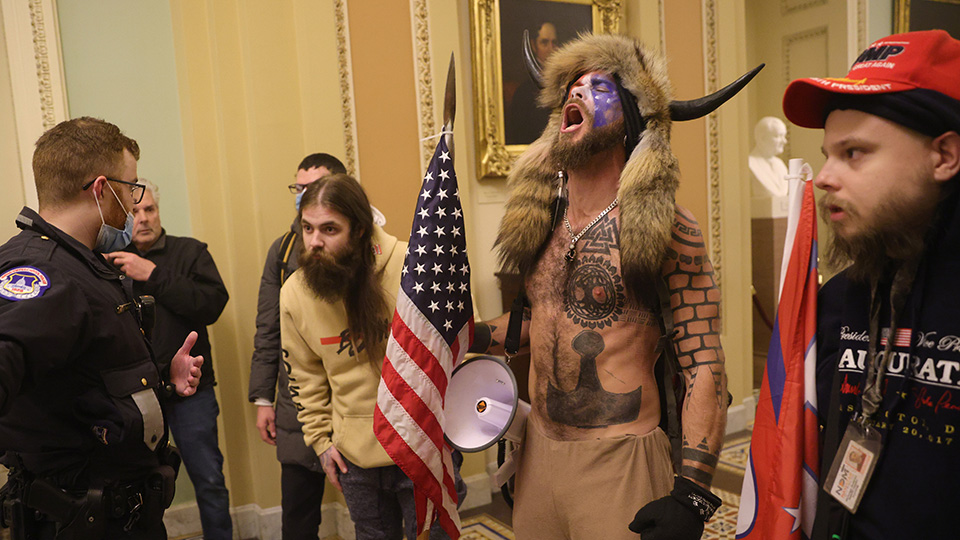 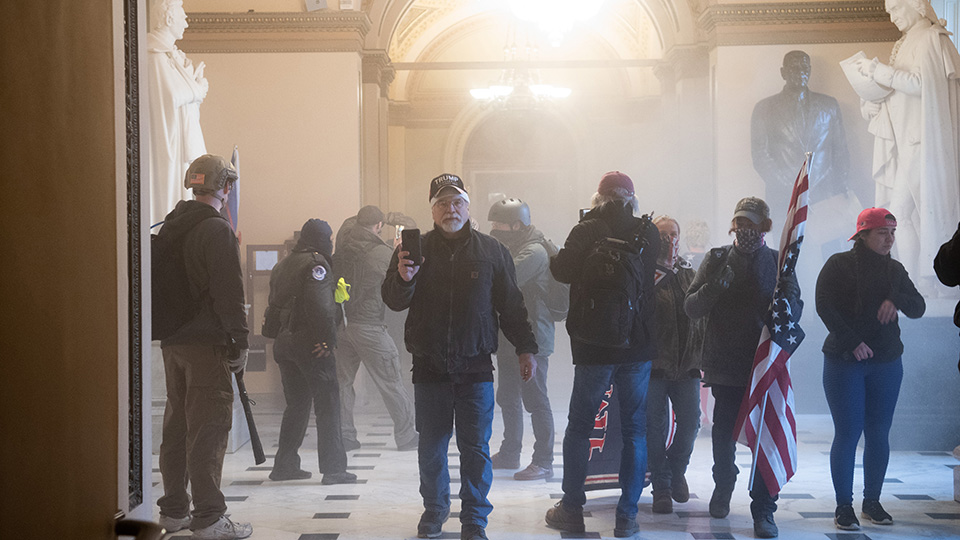 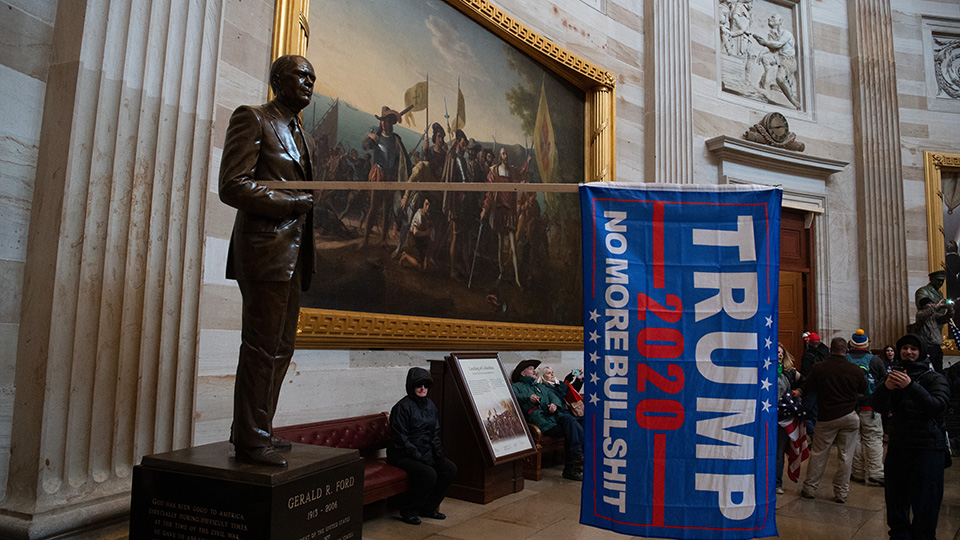 (Scroll to the right to see more.)

The situation inside Capitol Hill has turned to chaos as one woman has been confirmed shot inside the U.S. Capitol grounds and at least five people have been taken to hospital. In addition, at least one improvised explosive device has been recovered by police on the grounds of the U.S. Capitol. Members of Congress are in lockdown and are being told to get under their chairs after tear gas released in the rotunda.

President-elect Biden addressed the nation, saying "The scenes of chaos at the Capitol do not reflect America, do not represent who we are." "This is not dissent, it's disorder, it's chaos, it borders on sedition, and it must end, now." He added, "I call on President Trump to go on national television now to fulfill his oath and defend the Constitution and put an end to the siege." "It's not protest, it's insurrection.”

President Trump took to his Twitter following a prompt by President-elect Joe Biden to call off his supporters and end the siege on Capitol Hill.  Trump started his statement reiterating his false claims that the election was stolen from him and his supporters and "everyone knows it," but "You have to go home now," Trump said, "Go home, we love you, you're very special," adding "go home and go home in peace." 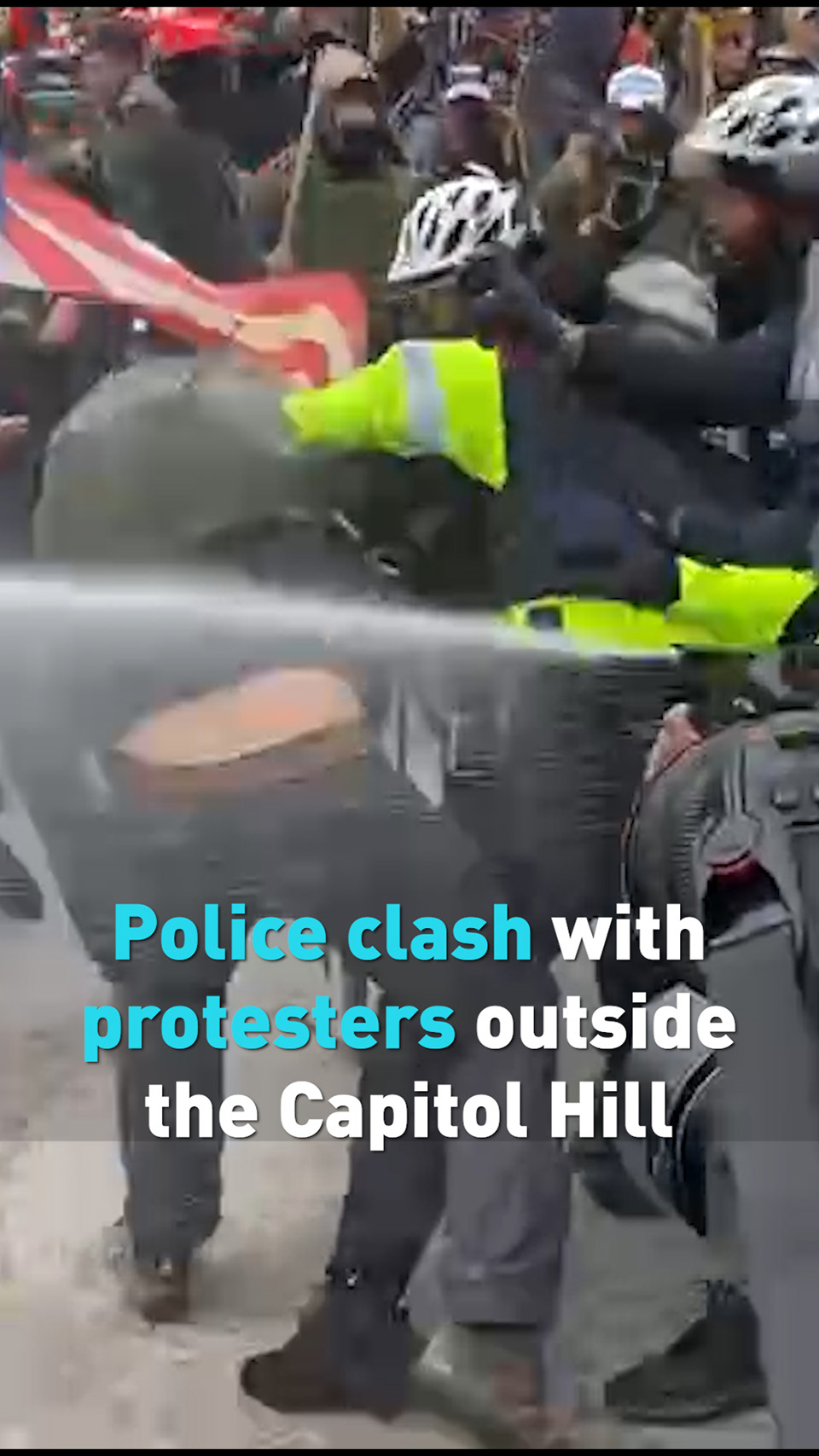 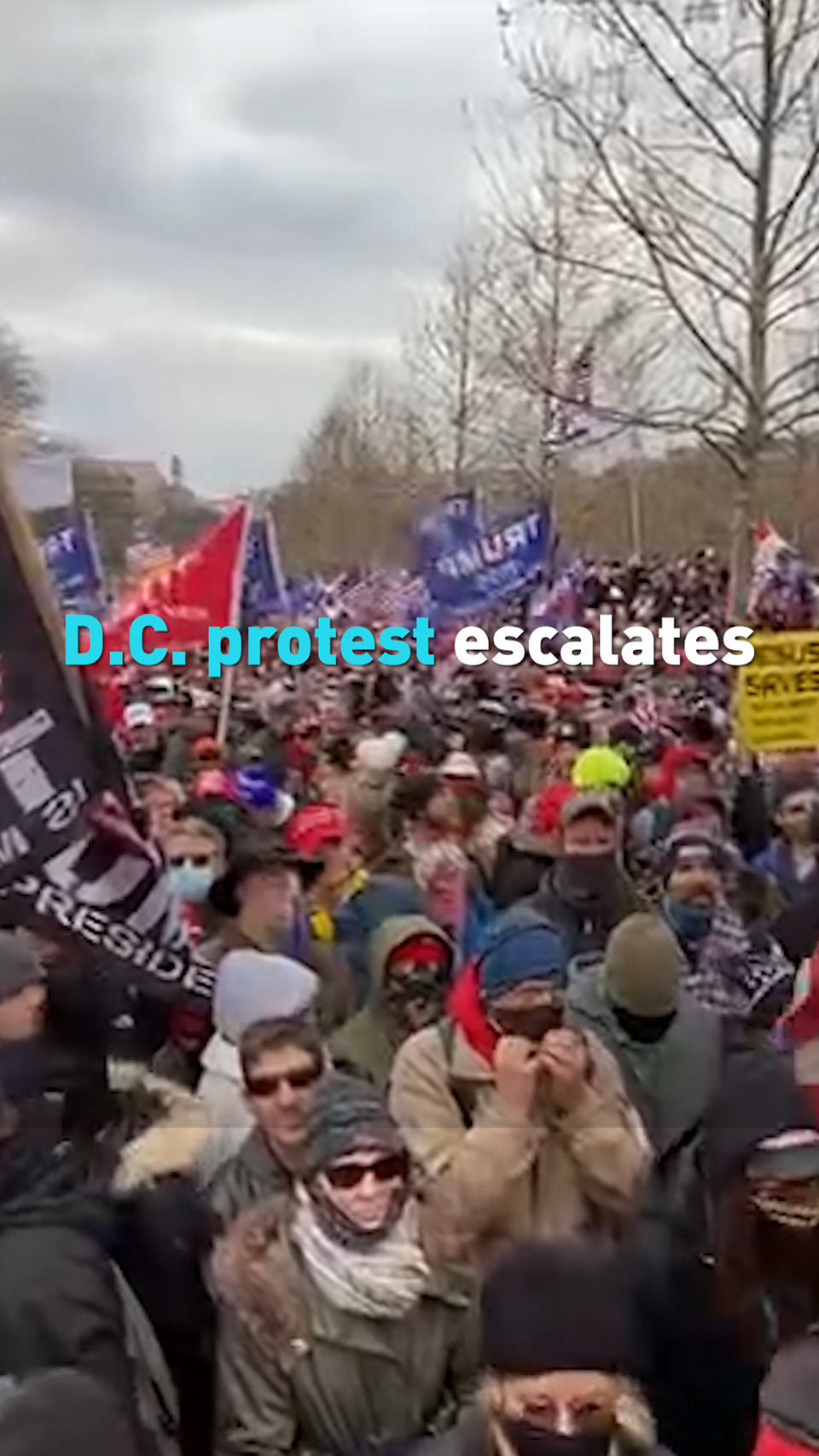 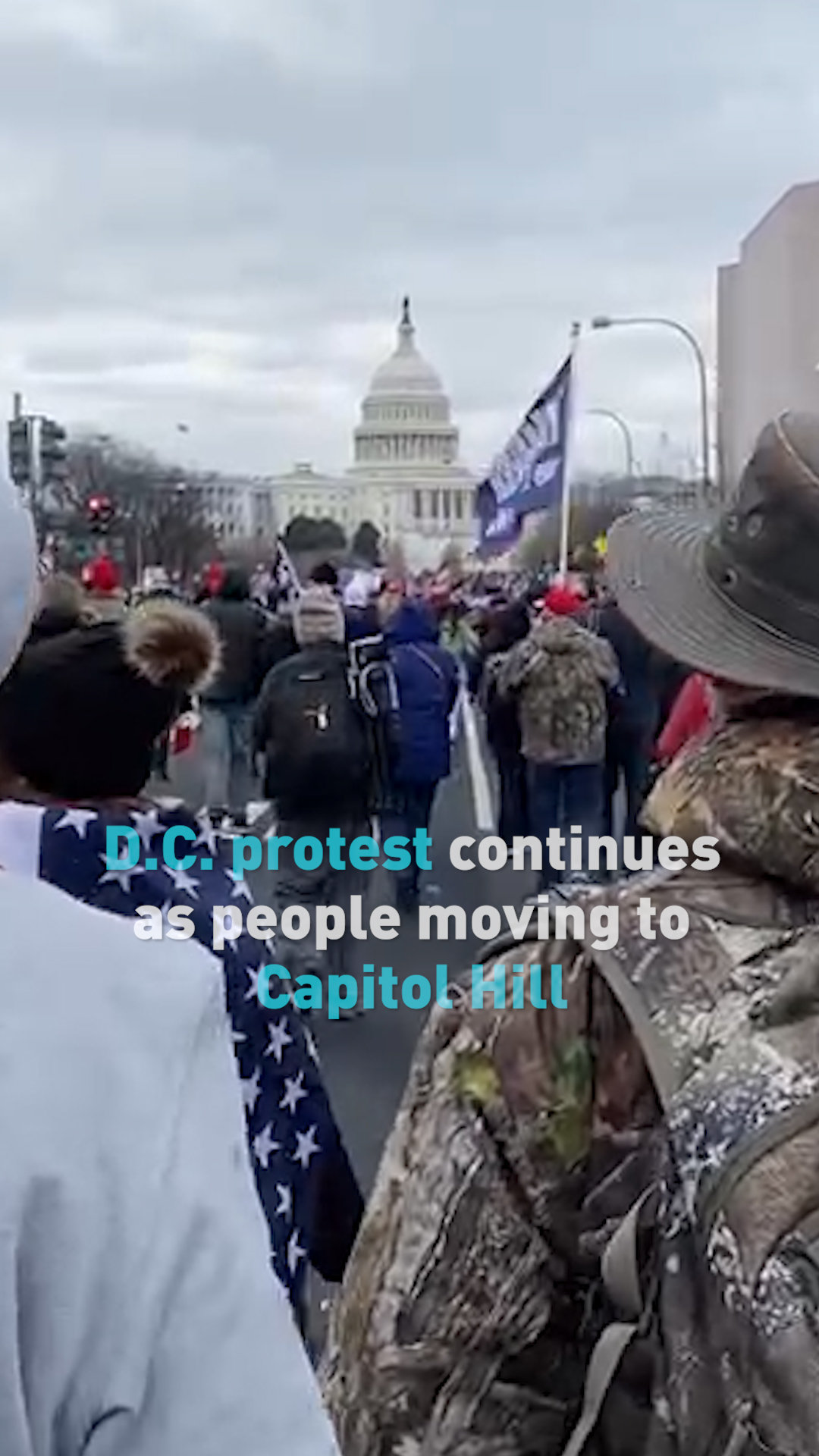 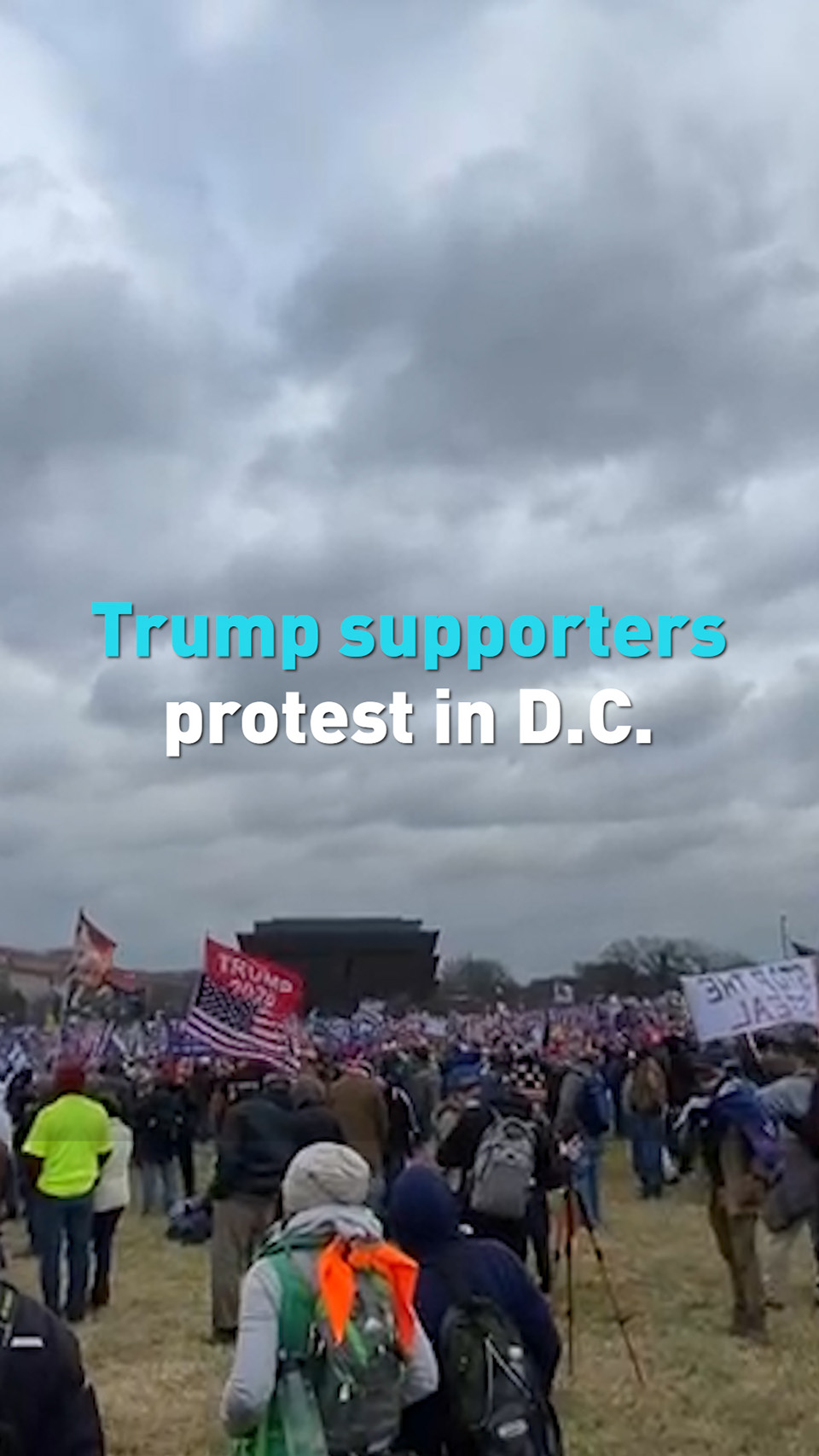 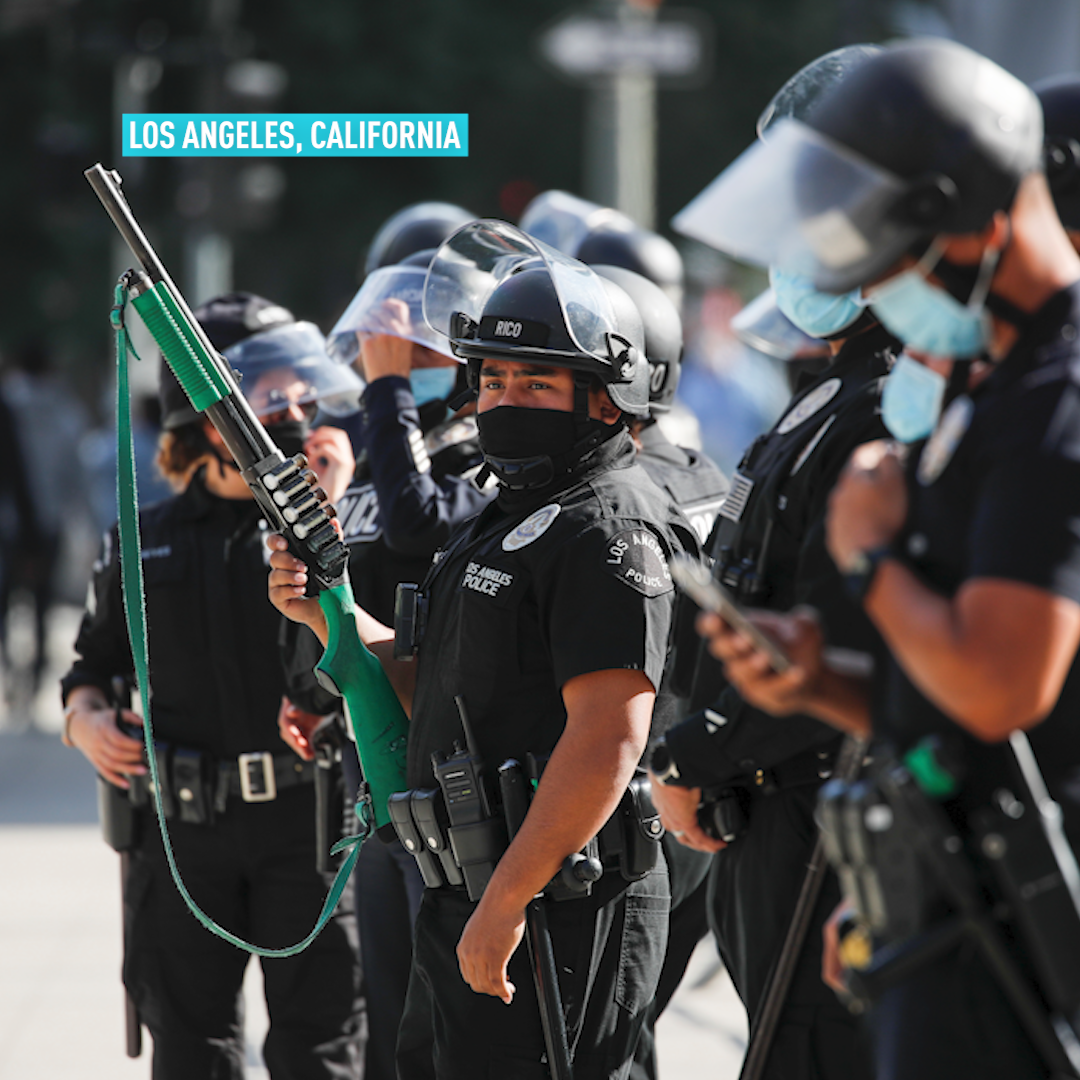 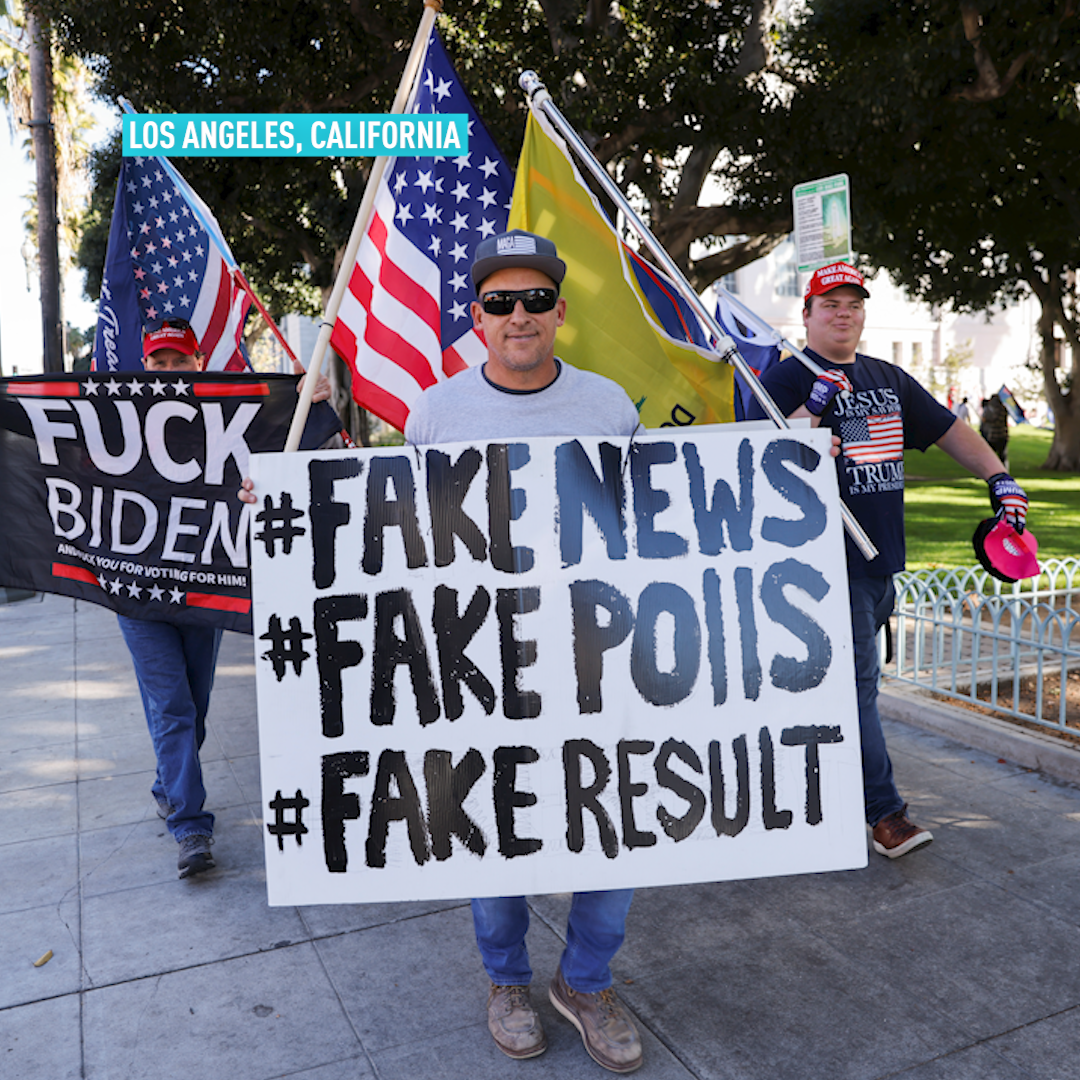 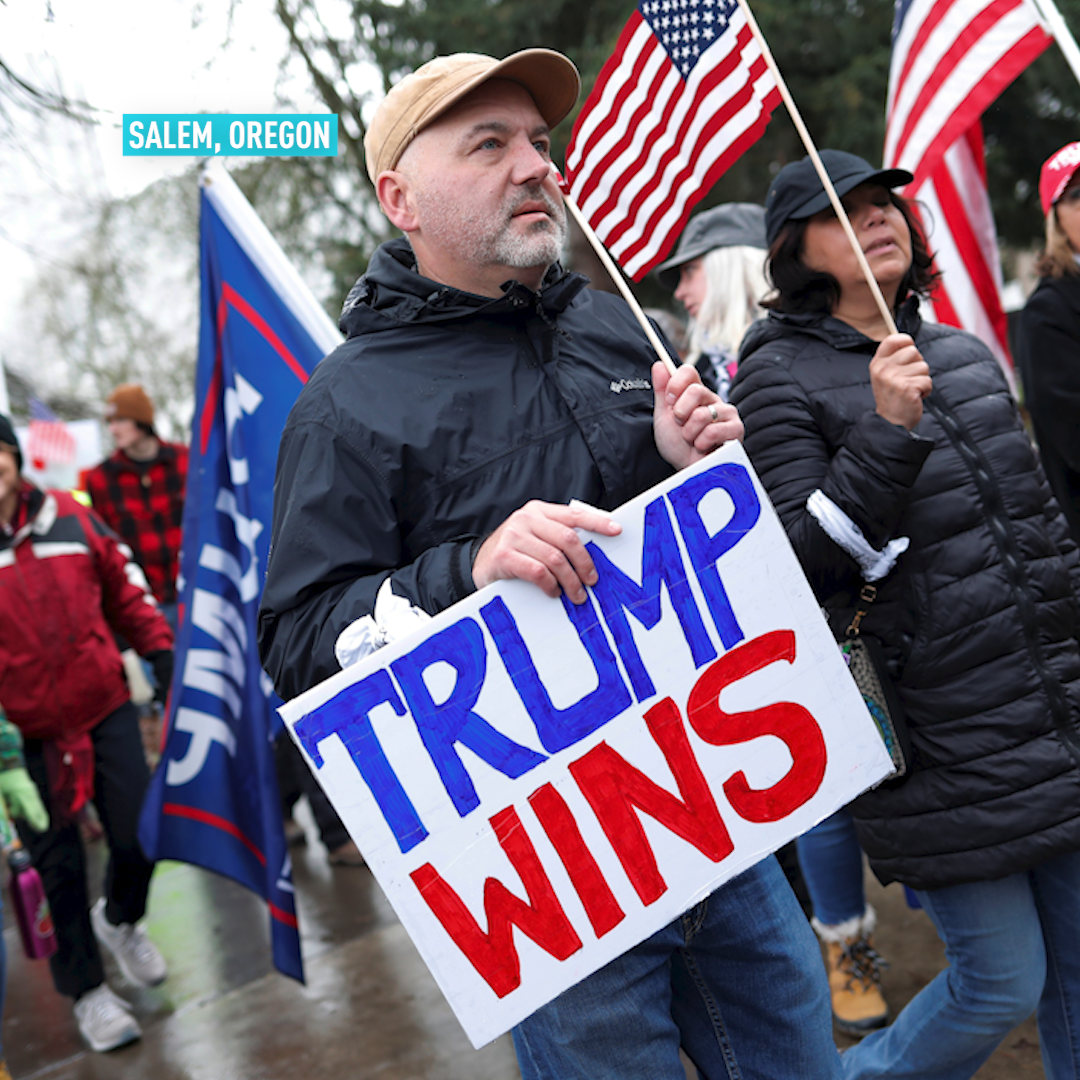 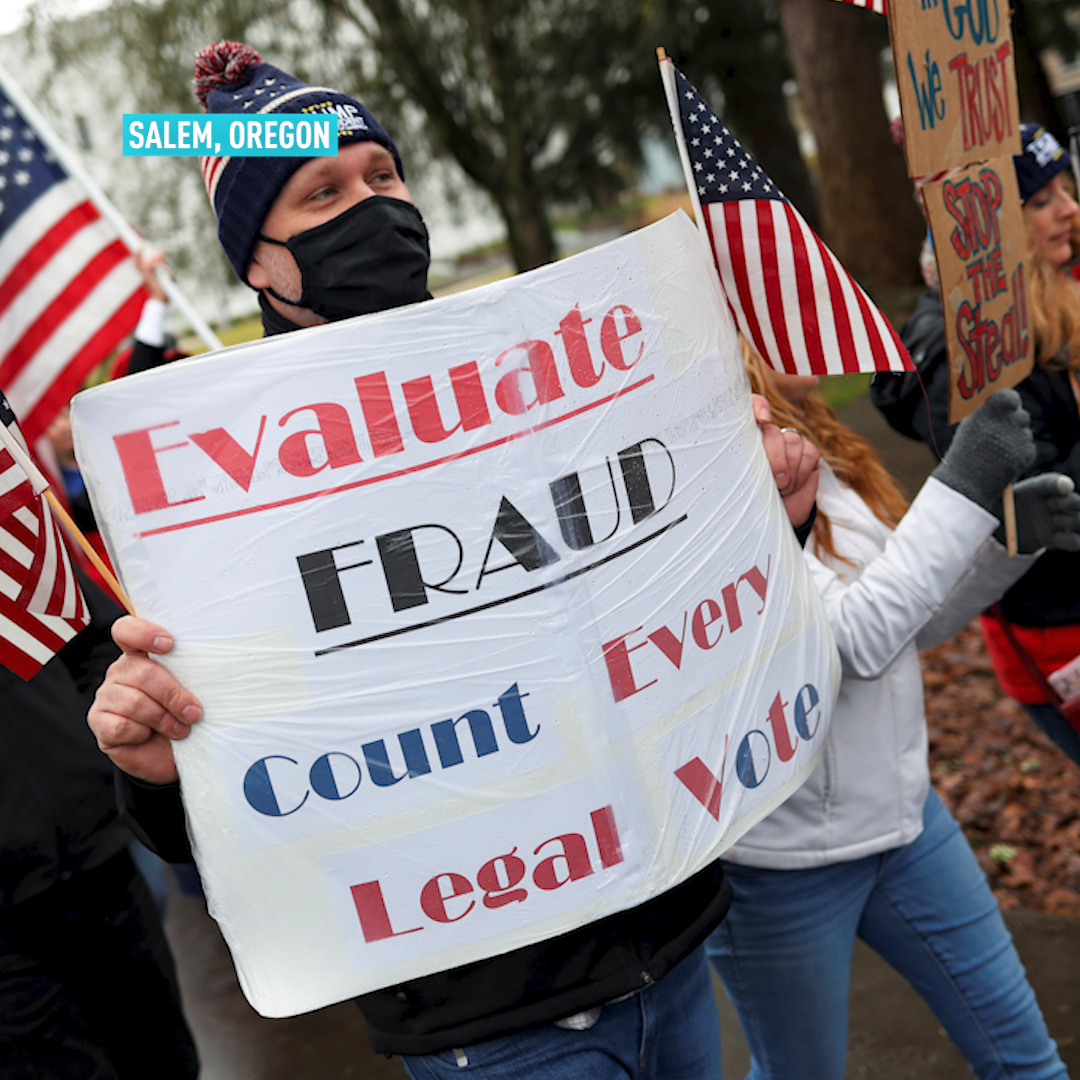 (Scroll to the right to see more.)

U.S. President trump supporters are also marching in other U.S. Cities on Wednesday.

In a tweet, British Prime Minister Boris Johnson condemns the unrest at the U.S. Capitol after Trump supporters stormed the building in attempts to overturn the 2020 Presidential election results and slow the certification of President-elect Joe Biden.