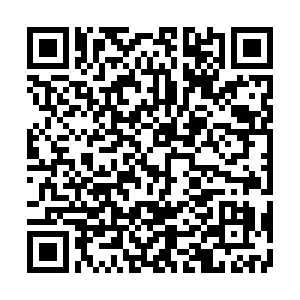 The protesters gathered in Washington, DC in support of Trump and his fraudulent claims of voting fraud as the U.S. Congress voted to certify President-elect Joe Biden’s victory.

A “non-scalable” fence more than two meters high (seven feet) is being put up around the Capitol for at least 30 days.