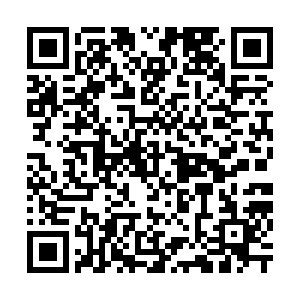 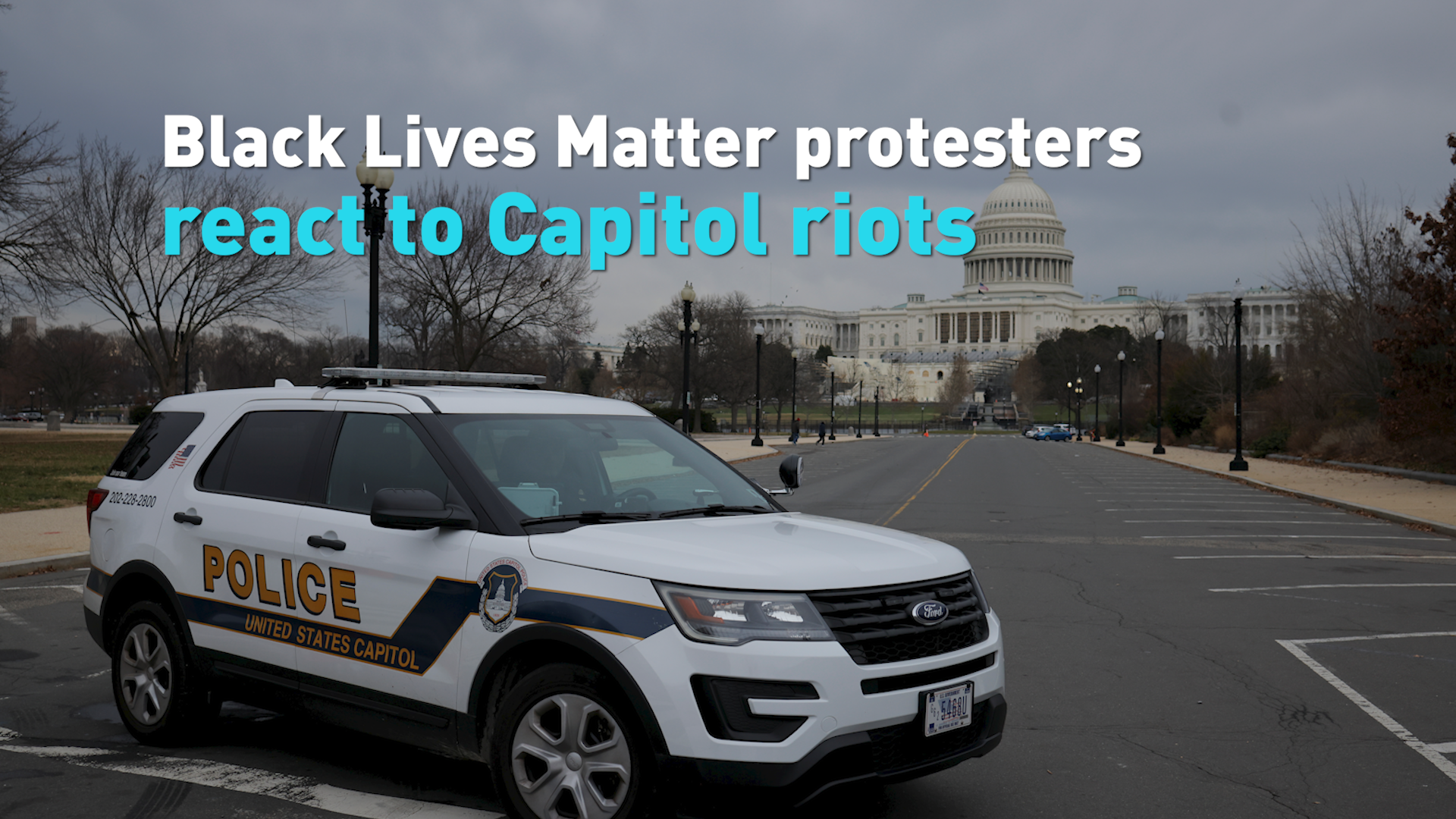 The scenes at the U.S. Capitol were jarring and disturbing to those who watched them. They didn't shock some who've taken to the streets themselves.

"Here, you see that?" said Lindsay Minter, a Colorado racial justice protester, pointing to the left side of her mouth. "I lost a tooth."

Minter was the victim of a percussion grenade, thrown by police she said, at a crowd leaving a protest rally last year.

"Wednesday when I saw them patty caking and taking selfies and high-fiving people, I was sick to my stomach," she said.

To Minter and others, the police response to the storming of the Capitol was yet another reminder of a double standard in American law enforcement. White and Black protesters, they said, are treated very differently.

"No it didn't shock me," said Candice Bailey, a Colorado racial justice protest organizer. "Let me tell you something, when white nationalists are involved, I've never not seen police there with them, not cheering them on… I didn’t see anything different. It was all one and the same."

Had this crowd been a different color, they claim…

"Whiteness, there’s a presumed innocence associated with whiteness in America and so law enforcement internalizes and behaves accordingly," said Devon Wright, who teaches at Metropolitan University of Denver.

Giving them a pass, he said, and sympathizing with them even if individual cops aren't blatantly racist.

"One does not have to be a member of the KKK, a NeoNazi in order to hold in their imagination white supremacist notions… and identify with what was going on last week Wednesday," Wright said.

Two Capitol police officers have now been suspended. More than a dozen others are under investigation. One Black officer has been lauded for his actions here.

"He sort of distracted the protesters and got them to focus their attention on him, and led them away," Wright said. "It's very ironic, the symbolism there."

Some 100 Capitol protesters have been arrested so far but Minter cautioned:

One protest organizer argued that what happened in Washington only underlines the need for systemic reform and for White America to take action.

"We have had the amount of excuses piled on top of piles and piles and piles of human bodies," Bailey said. "Now I don’t want you to talk about your disgust, I want you to actually dig in and make a change… and until we get to that… we’ll never go anywhere in this nation, you understand me?"

Wright believes with emotions running high on both sides, this pandemic-stressed country is in for a turbulent year.

"I think we’re going to see it play out in some very ugly ways, unfortunately," he said.