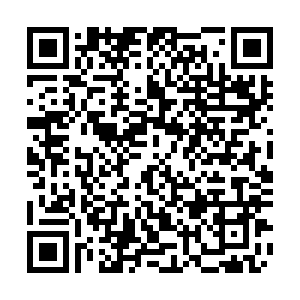 The three called for unity and praised the long-standing tradition of the peaceful transfer of power between presidents.

They also wished the best of luck to Biden. Take a look.