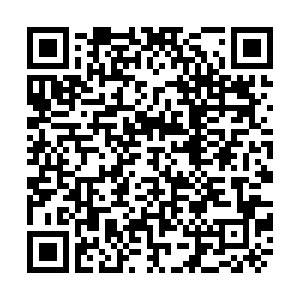 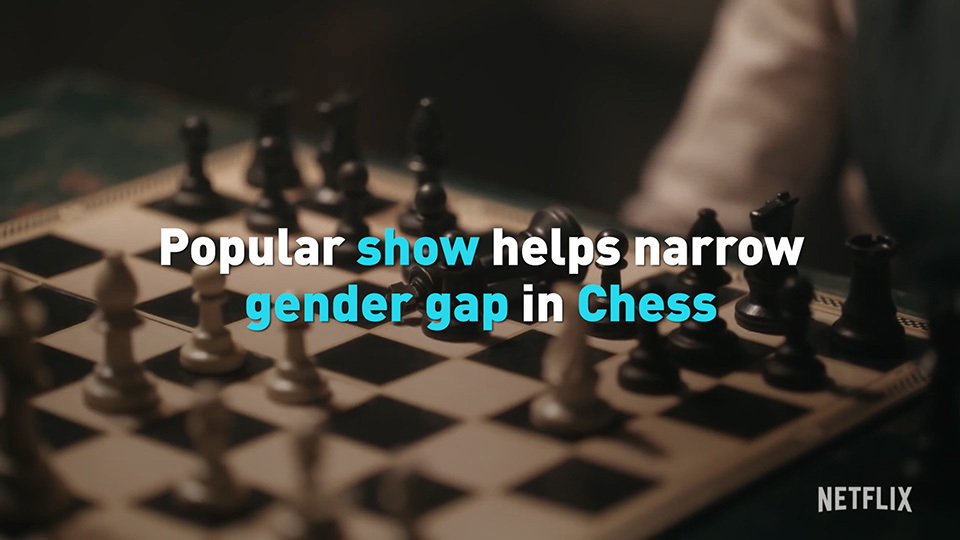 "The Queen's Gambit", a new mini-series on Netflix, an American streaming platform, has broken viewing records in the United States and abroad. The story of an orphaned Chess prodigy rising to stardom in the world of Chess has also renewed public interest in the game itself.

Sales of Chess sets have jumped by 87 percent in the U.S. and Chess books are up by 603 percent, according to a market research firm. Even online searches for the words "Chess" and "how to play Chess" hit a nine-year peak.

The number of new players online has nearly quintupled.