Download
What's behind the U.S. relabeling Cuba a “state sponsor of terrorism"?
CGTN 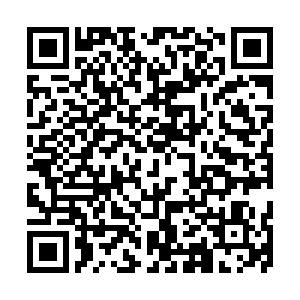 In the waning days of his administration, the Trump Department of State redesignated Cuba as a “state sponsor of terrorism.” In his announcement, then-Secretary of State Mike Pompeo accused that the island nation, “repeatedly providing supports for acts of international terrorism in granting safe harbor to terrorists.”

The move was slammed by Cuban leaders, including Foreign Ministers Bruno Rodriguez tweeting it as “hypocritical and cynical.”

Harlan Ullman, Chairman of the Killowen Group and Senior Advisor of the Atlantic Council in Washington, DC, explains what he sees as the reasoning behind the Trump administration's move and what it means for future relations between Latin American countries and the new Biden administration.