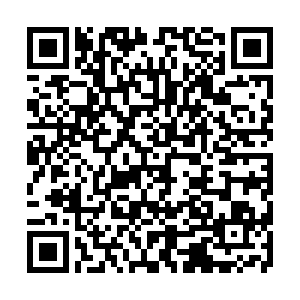 Former U.S. President Donald Trump has moved to Florida but in his hometown of New York City, officials there recently announced the city would be severing its ties to the Trump Organization by canceling its contracts to manage several city sites. The move comes as a result of the insurrection at the U.S. Capitol on January 6th.