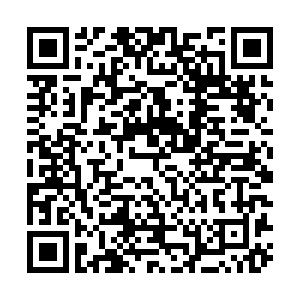 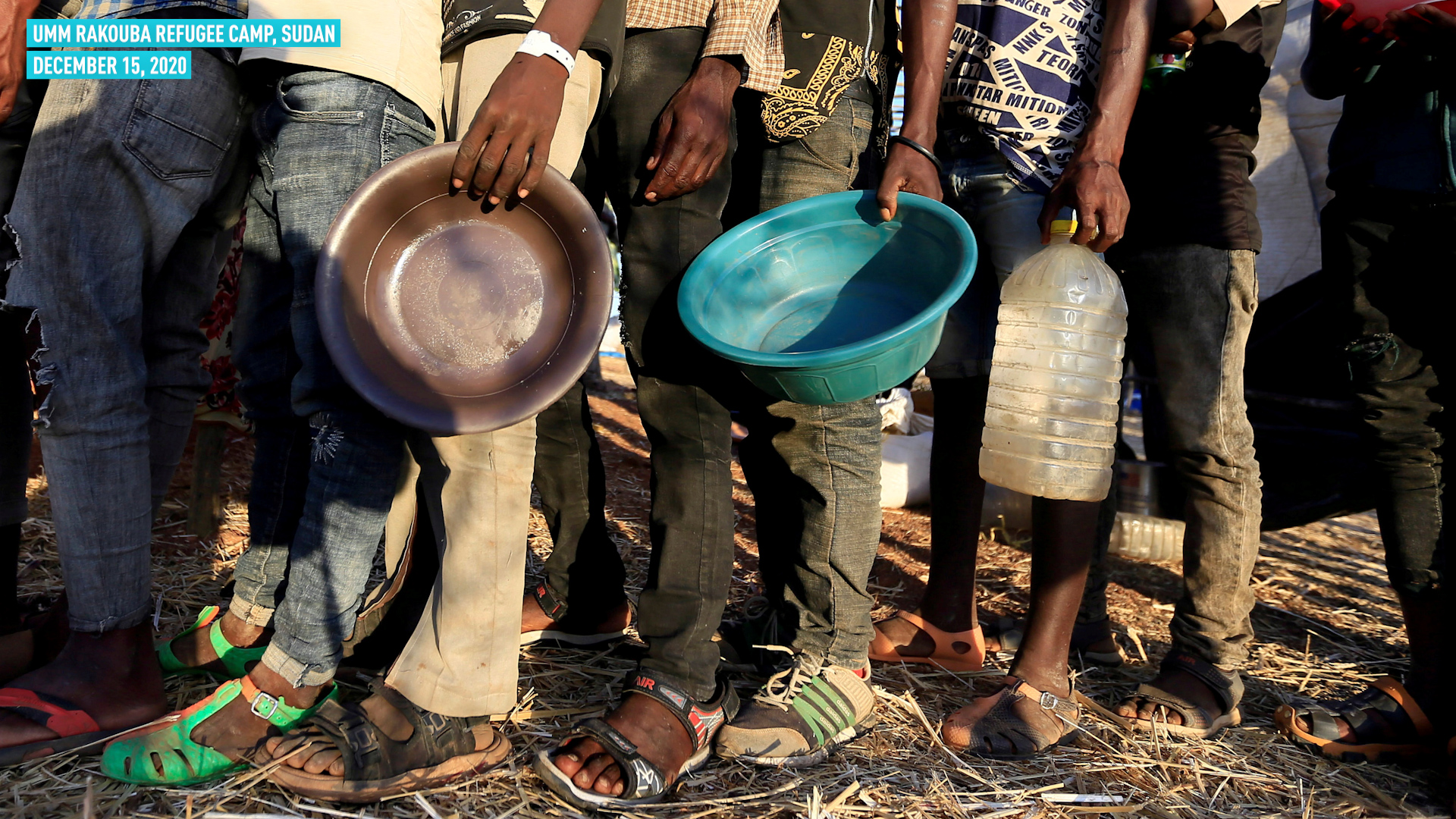 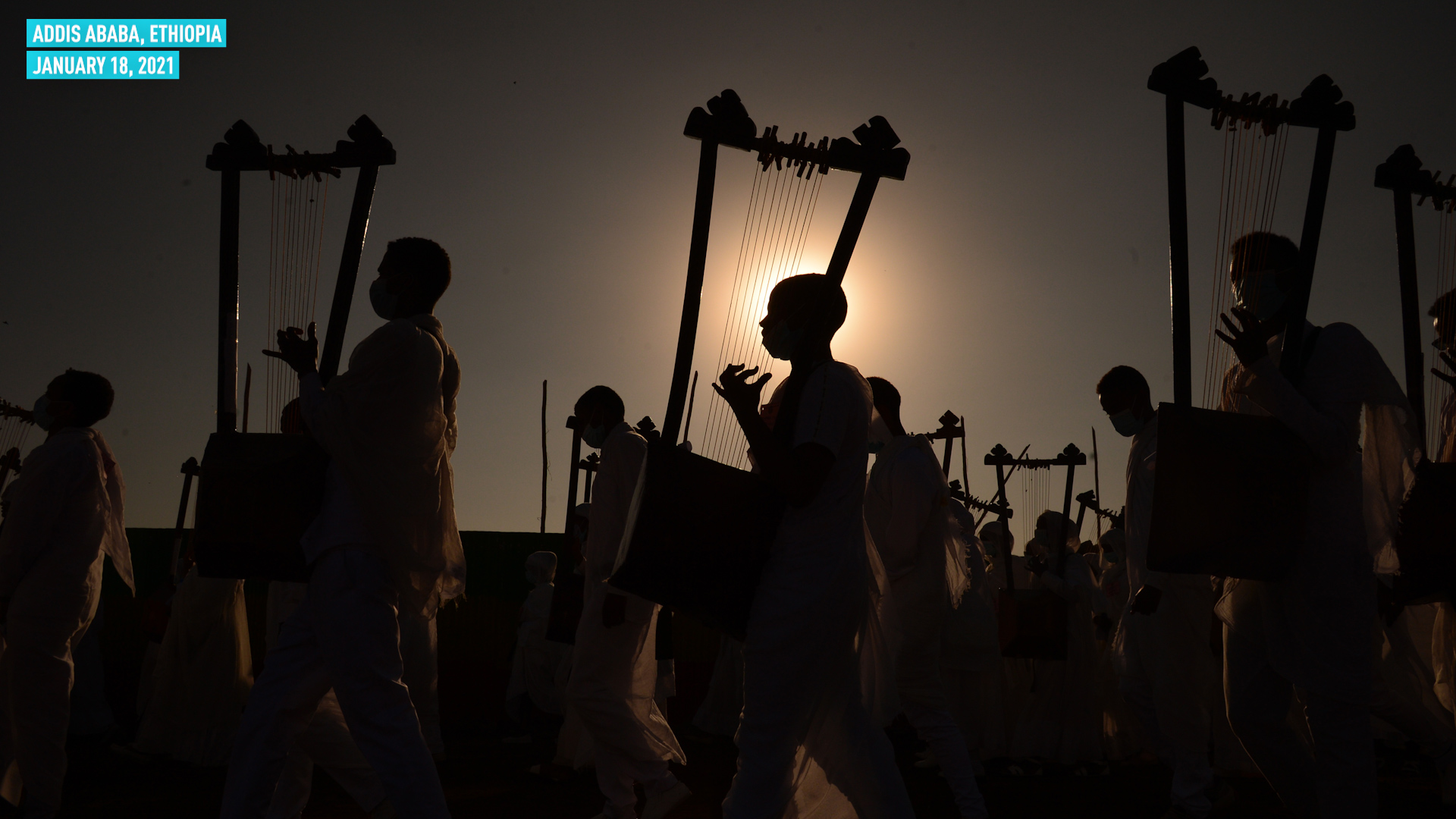 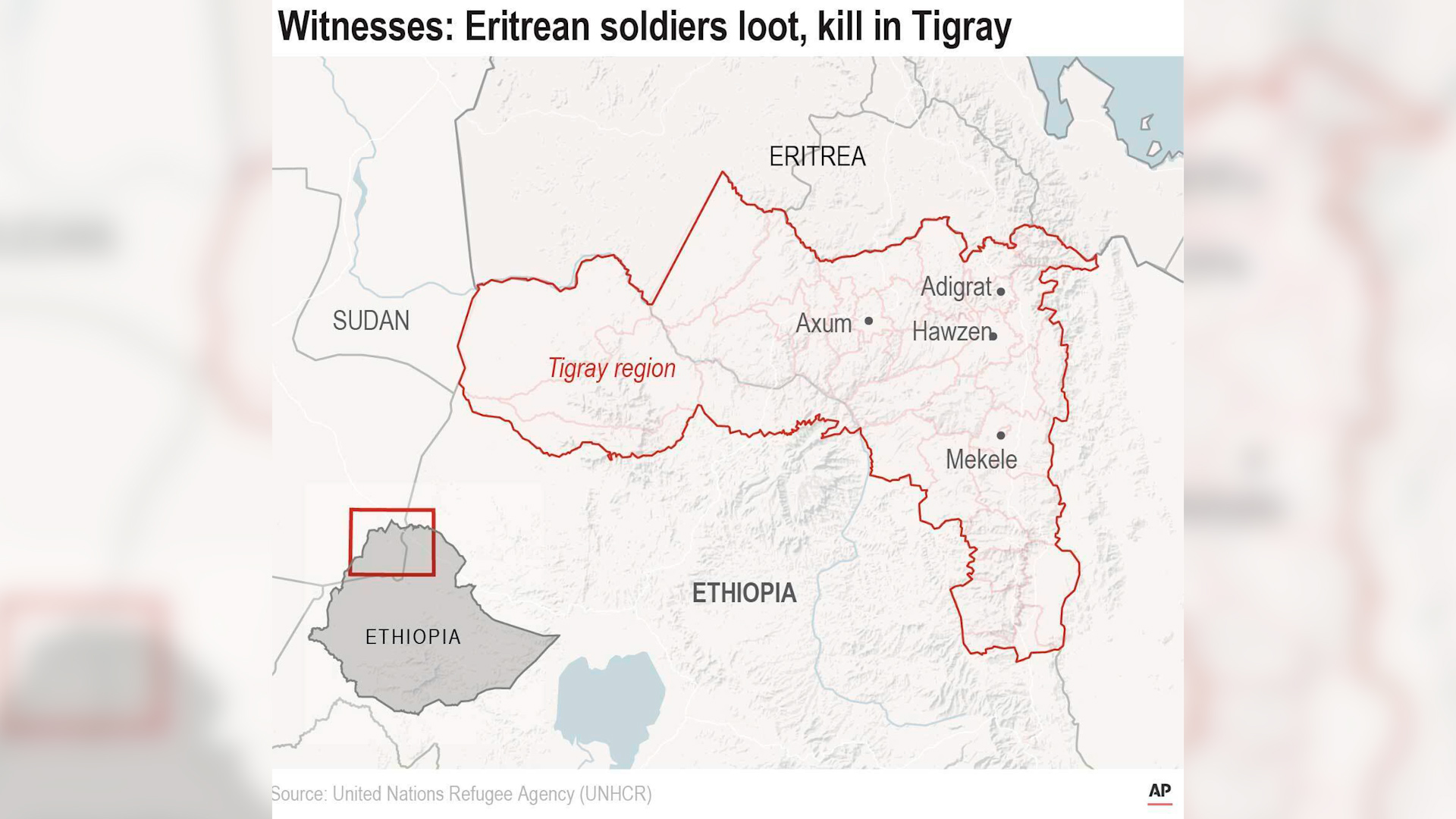 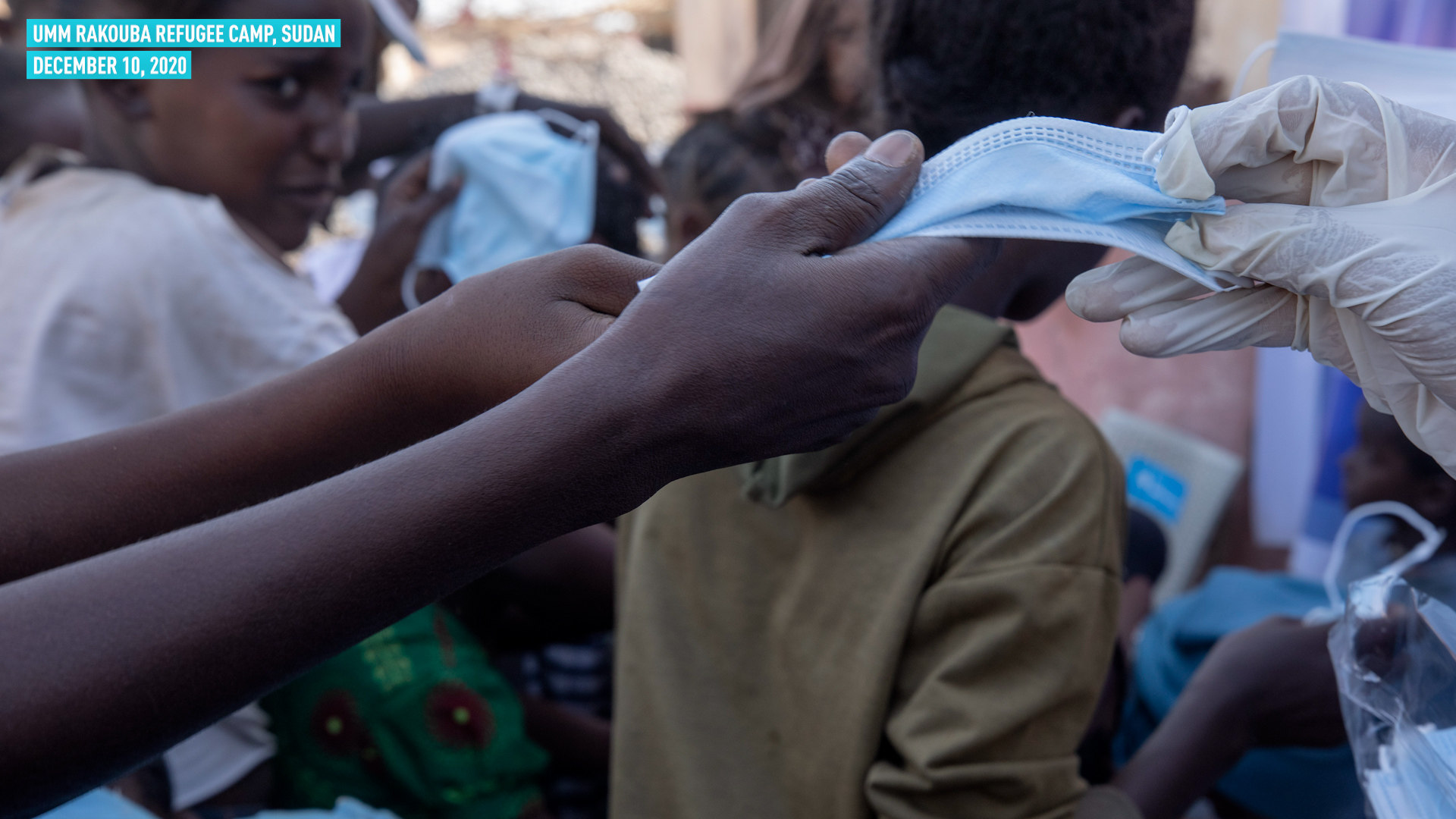 Three opposition parties in Tigray, Ethiopia (the Tigray Independence Party, the National Congress of Great Tigray and Salsay Weyane Tigray) released a statement Tuesday saying that people are dying of starvation, targeted attacks, crossfire, disease, and lack of resources in the embattled region of Ethiopia.  They urge an independent investigation into the conflict, aid, and media access before there is a “humanitarian disaster of biblical proportion.”

They say 50,000 civilians have been killed in the three-month conflict.  Communication lines are still turned off to the region, and media and humanitarian access have been limited since November.

The AP reports that Ethiopia’s government has privately told the Biden administration in the U.S. that Tigray has “returned to normalcy,” but leaked documents from a crisis meeting of government and aid workers estimated that more than 4.5 million people, nearly the entire population of the region, need immediate emergency food aid.