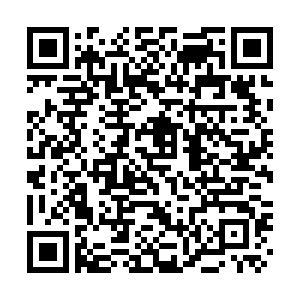 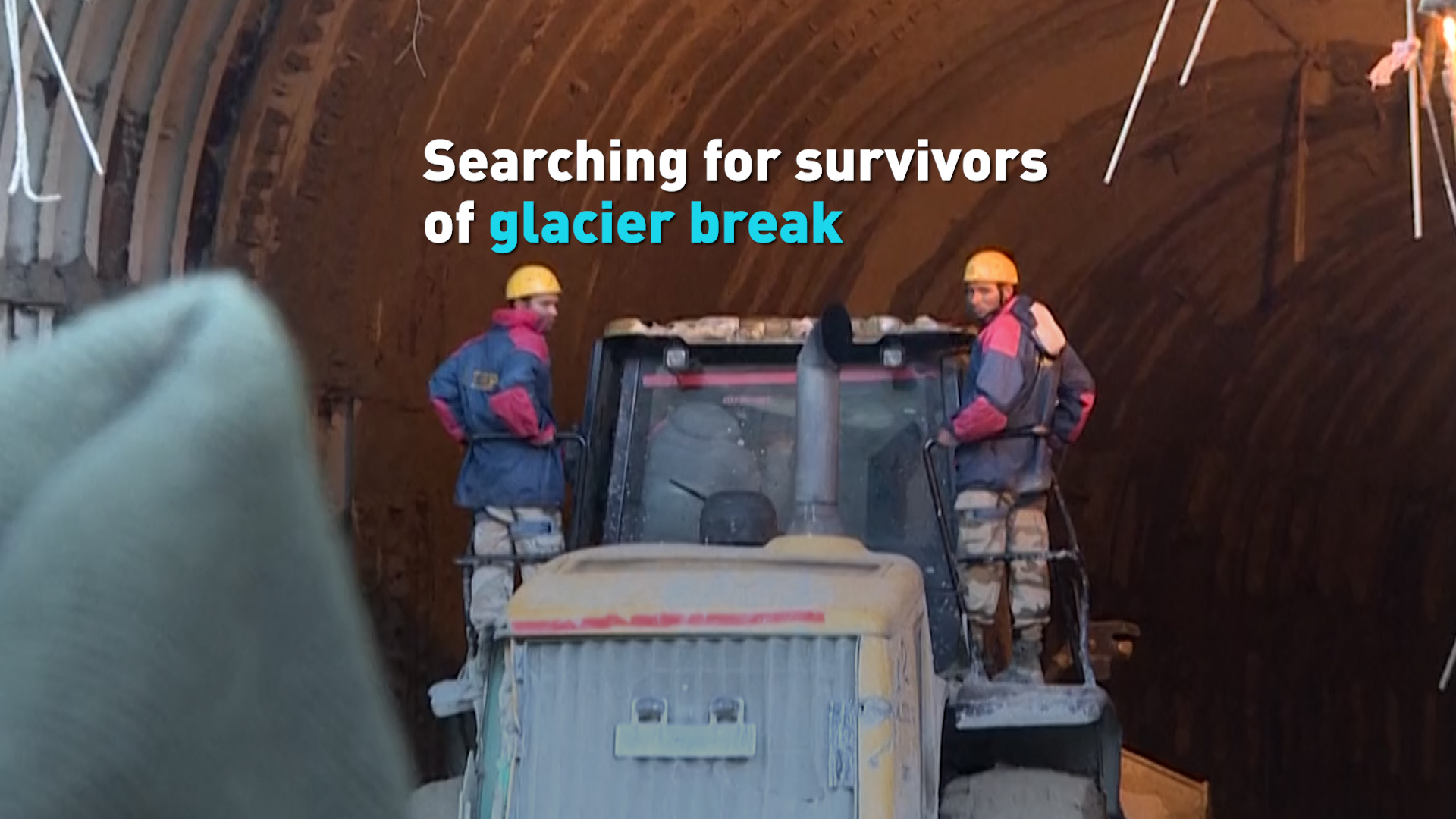 As hundreds of rescue workers scoured muck-filled ravines and valleys looking for survivors after the sudden collapse of a Himalayan glacier in India, distraught relatives gathered at the site to search for family members, almost resigned to the likelihood they were dead.

The disaster was set off when part of the glacier near Nanda Devi mountain broke off Sunday morning, unleashing a devastating flood that left at least 34 people dead and nearly 200 missing.

The floodwater, mud and boulders roared down the mountain along the Alaknanda and Dhauliganga rivers, breaking dams, sweeping away bridges and forcing the evacuation of many villages while turning the countryside into what looked like an ash-colored moonscape.

It swept away a small hydroelectric project and damaged a bigger one downstream on the Dhauliganga. Flowing out of the Himalayan mountains, the two rivers meet before merging with the Ganges River.

One of the major rescue efforts is focused on a tunnel at a hydroelectric power plant where more than three dozen workers have been out of contact since the flood. No one has been rescued from inside the tunnel since Sunday, with chances for a miracle declining with each passing moment. It could still take days or weeks before many bodies are recovered.

Rescuers used excavators and shovels to clear sludge from the tunnel in an attempt to reach the workers believed to be trapped underneath. In the distance, some families tried to identify their loved ones and grieved for the dead.

Most of the missing were people working on the two projects, part of many plants the government has been building on several rivers and their tributaries in the mountains of Uttarakhand state.

Scientists are investigating what caused the glacier to break – possibly an avalanche or a release of accumulated water. Experts say climate change may be to blame since warming temperatures are shrinking glaciers and making them unstable worldwide.

How dangerous is the death of glaciers?

"There is nothing left here," said Rani Devi, who wandered around the disaster site searching for her husband three days after the wall of water from the collapsed glacier barreled down the Alaknanda and swept away the hydroelectric power plant he was working at.

Devi, 48, traveled almost 700 kilometers from a neighboring state after seeing the tragic news on TV channels. On Tuesday, she walked through the reddish-brown mud, from one government official to another, hoping for any news about her husband. There was none.

"I don't know how will I go back home. What will I even tell my family?" she said, holding back tears.

Rescuers said it was difficult to predict how long it would take to open the tunnel because of the heavy mud inside, but that they hoped to find people still alive.

"It's a very big challenge, but we are trying our best and with full strength," said Aditya Pratap Singh, deputy commandant of the National Disaster Response Force.

(With input from AP)