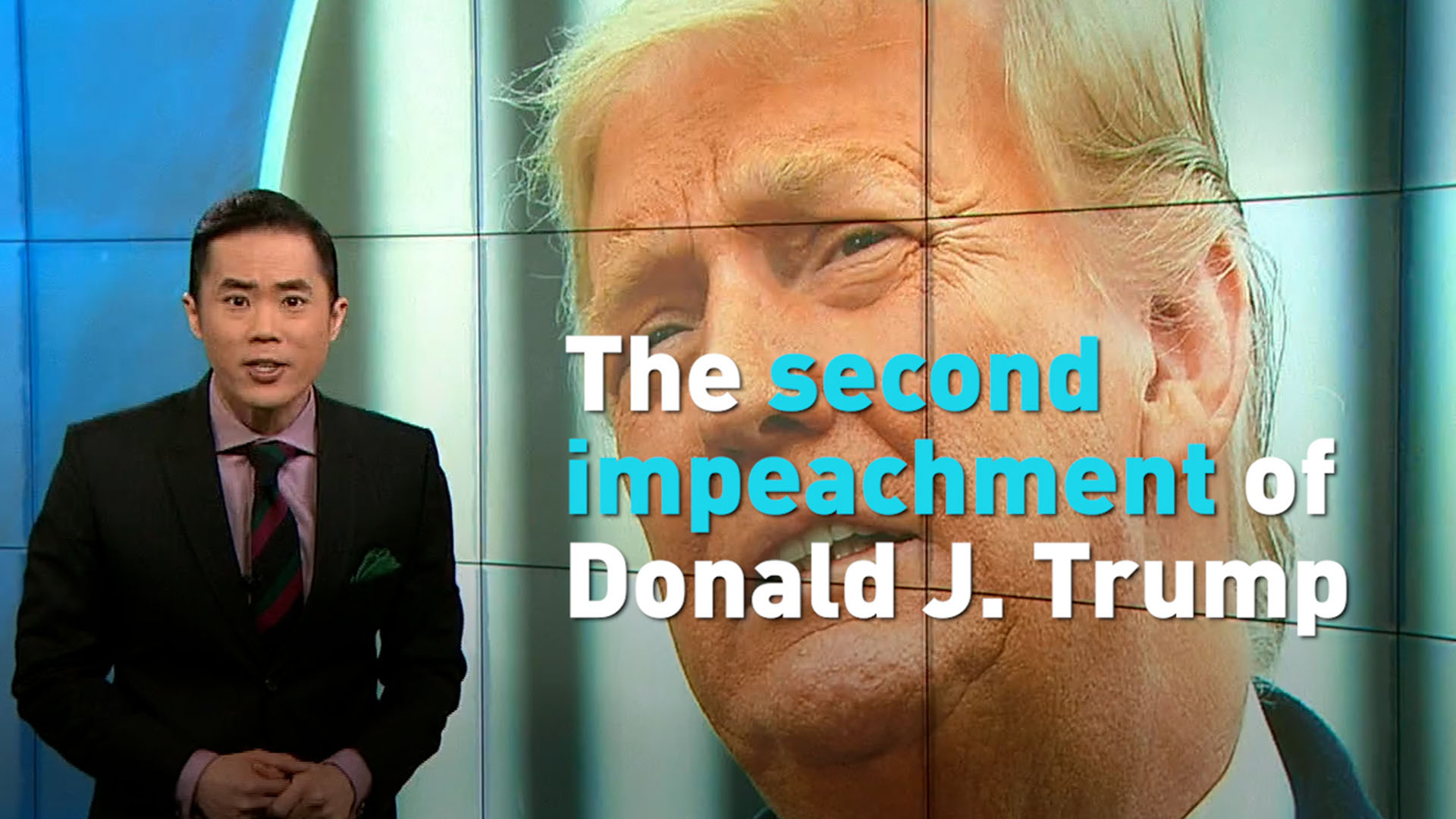 It’s been ​nearly five weeks since images of the U.S. Capitol run over by mobs shocked the world. Former President Donald Trump faces an impeachment trial, charged with "inciting insurrection."

​Among the evidence his speech to supporters right before the attack, telling them to quote, “fight like hell.”

With the stage set for proceedings to begin Tuesday, how exactly did the U.S. get here, and what to expect next?