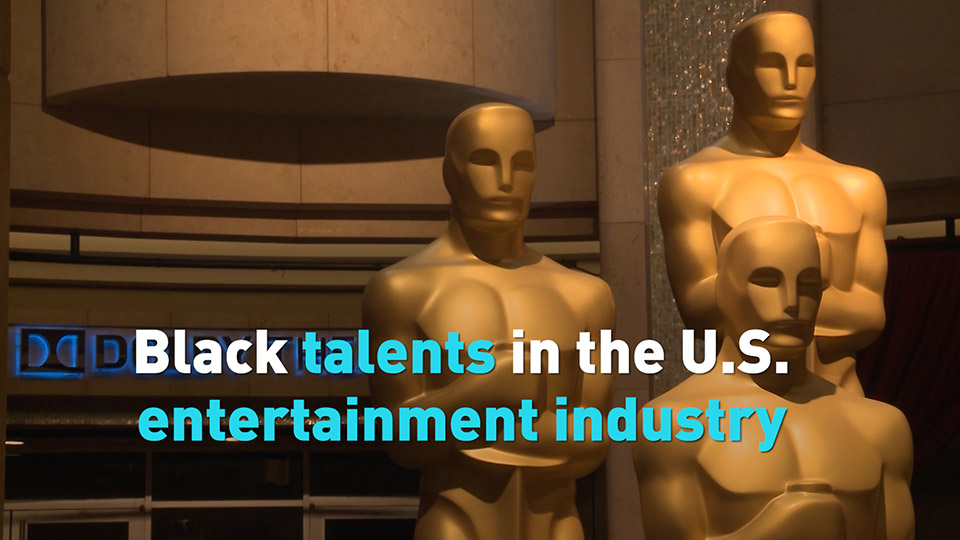 The African American community's standing in the United States has been mirrored in the arts and entertainment industry over the decades. In the early years of post-civil war, black talent was largely excluded from storytelling, as white performers in blackface put out dehumanizing portrayals of African Americans.

But a number of black artists continued to revolutionize the arts and media industry in ways once thought was not possible. But not enough progress has been made in major sectors, like Hollywood, where equal representation is still lacking.