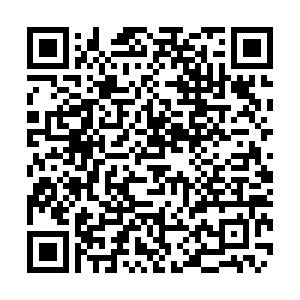 U.S. House of Representatives member Judy Chu of California, House Speaker Nancy Pelosi and other lawmakers are denouncing the spike in racist violence toward Asian Americans.

With cases reported across the country, mostly in major cities, the U.S. has seen a rise in these kinds of discriminatory acts since the start of the COVID-19 pandemic. Hollywood celebrities are also speaking out against the violence.

Many say former President Donald Trump's xenophobic rhetoric is to blame for the rise in racist acts toward Asians.

Stop AAPI Hate, a group that tracks racial violence toward Asians, created a database at the beginning of the COVID-19 pandemic.

The organization received over 2,808 reports of anti-Asian discrimination between March 19th and December 31st, 2020.

But the violence has carried into 2021.

Schools are also concerned with the rise in discrimination, as some school districts prepare to head back into the classroom.

New York City administrators said its led some families to keep their children home instead of attending in-person classes.

They're calling for community-based solutions instead of increased policing and have organized volunteers to walk with older Asian Americans as they run errands.

Many of these volunteers are working in the California Bay Area, since the region has seen a jump in discriminatory acts in 2021.

Black and Asian Americans held a solidarity rally in Oakland to fight negative rhetoric between both communities.