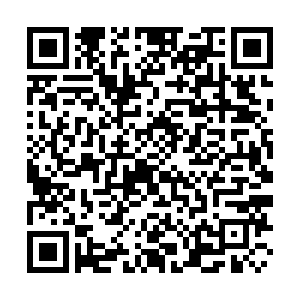 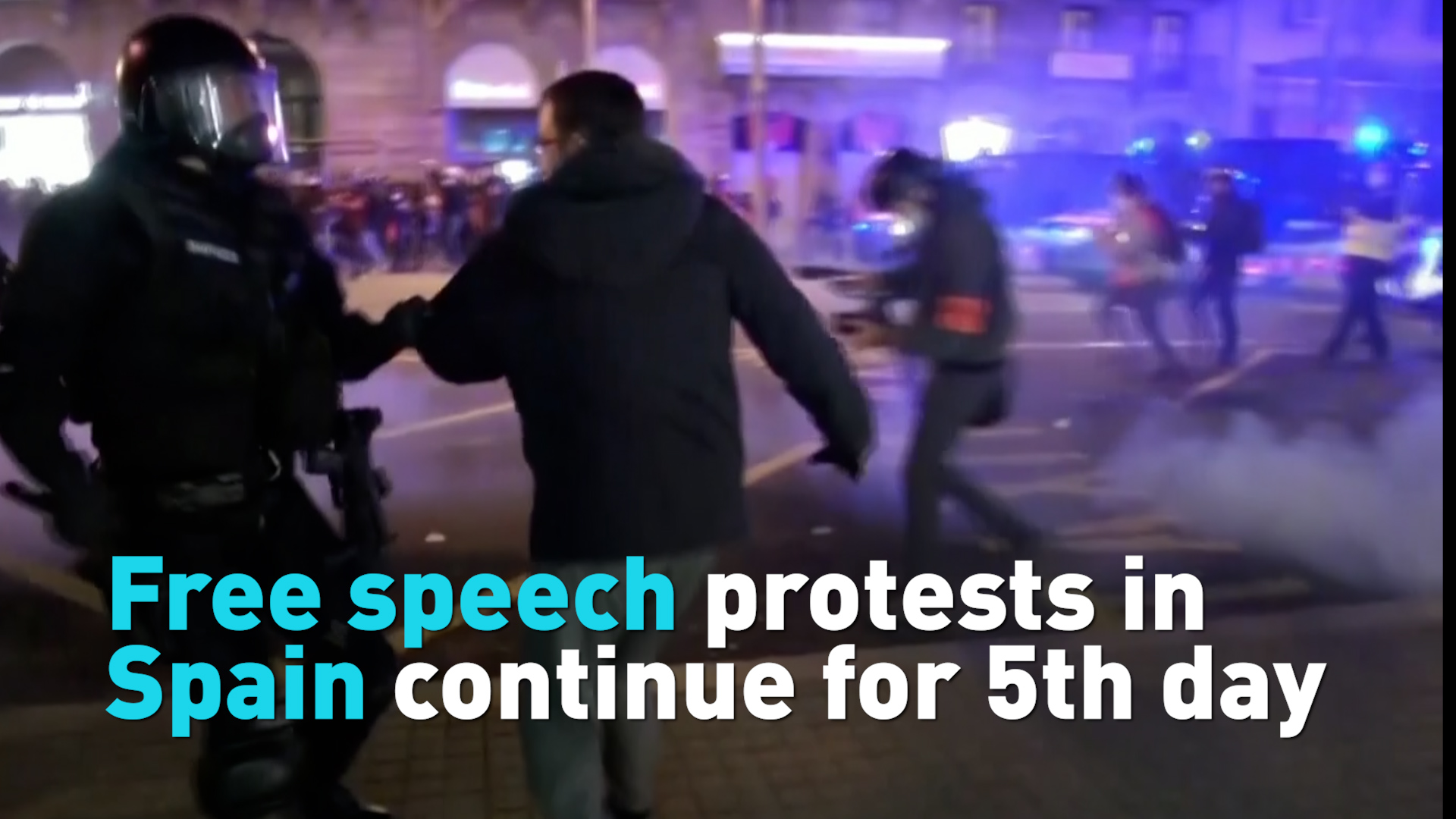 Protests in Spain have continued for a fifth day. Police in Barcelona, Spain used tear gas to clear demonstrators, and one officer was seen beating a protestor with a baton.

Another protest also took place in Madrid without incident.

People are protesting rapper Pablo Hasel who was sentenced to nine months in jail for glorifying terrorism and insulting the Spanish royalty in his songs.

His case has spurred calls for greater freedom of expression in Spain.