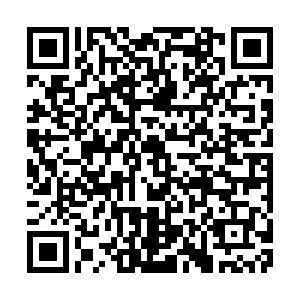 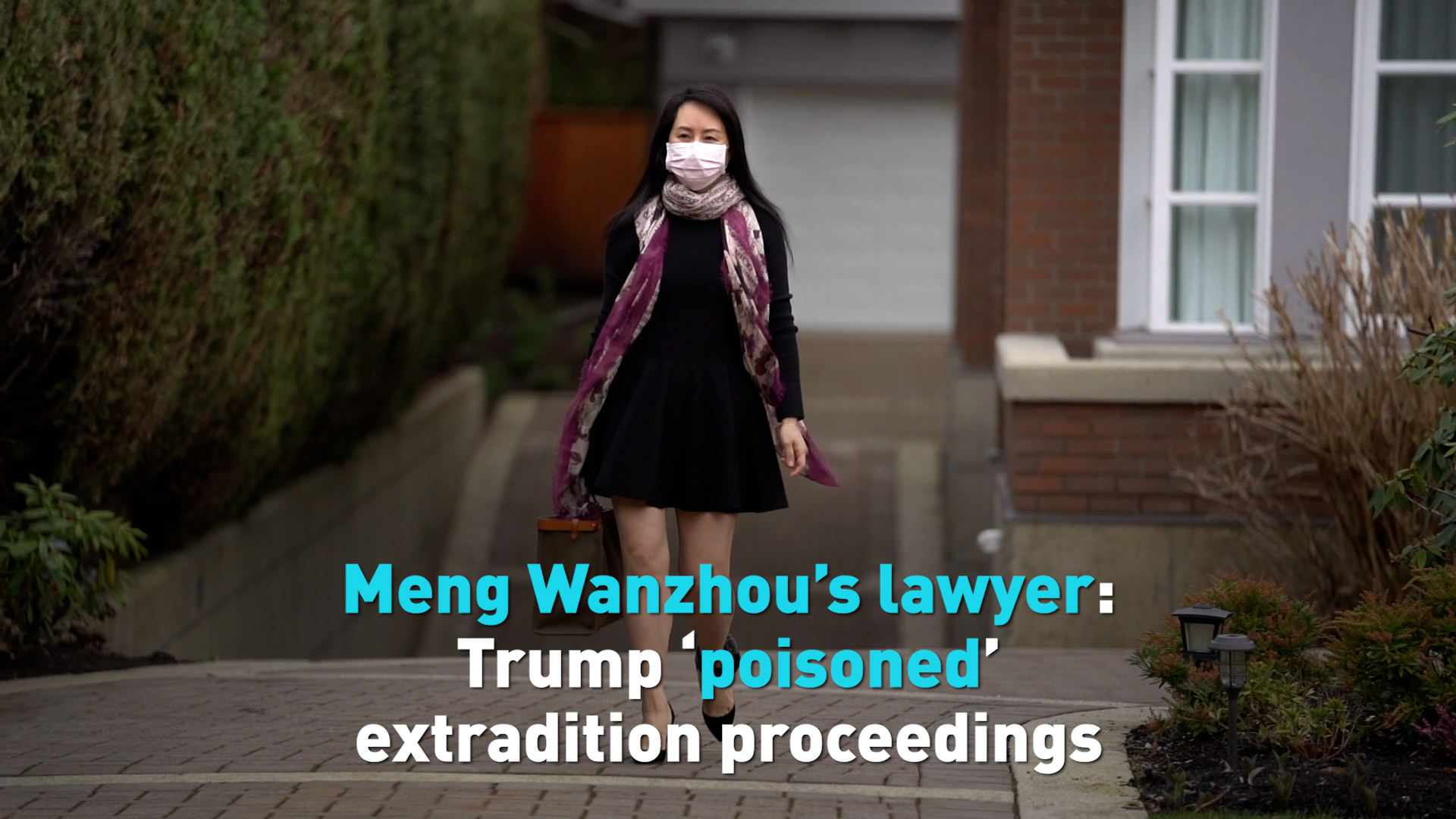 Former U.S. President Donald Trump poisoned and intervened in the extradition proceedings of Meng Wanzhou, Meng's defense team said on Wednesday at the Supreme Court of British Columbia in Vancouver.

The accusation, arrest, and extradition of Meng, chief financial officer of Huawei, occurred in the competition between the two major powers – the United States and China. Huawei is regarded as a threat by the U.S. because of its leadership in 5G technology. Therefore, it filed charges against Huawei and Meng and requested Canada to arrest and extradite Meng, according to Peck.

Meng Wanzhou was actually used by Trump as a bargaining chip and reduced from a human being to a chattel, harming her dignity, Peck said.

Although Trump has stepped down, the trade disputes between the United States and China have not ended. Therefore, the case is still under political influence, he said.

Meng's arrest at the Vancouver airport in 2018 has severely strained the relations between China and Canada, with China urging Canada to release Meng immediately.

Meng is charged with bank fraud in the U.S. for allegedly misleading HSBC about Huawei's business in Iran. A British judge in February blocked the release of internal HSBC documents relating to the allegations.

On February 25, Meng took HSBC bank to court in Hong Kong to seek access to documents relating to her extradition.