Download
Government lawyer: Meng's case would be a "triumph for rule of law"
CGTN 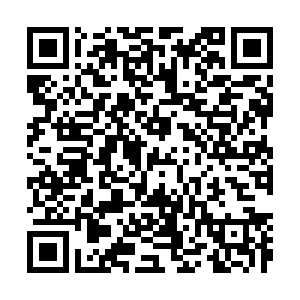 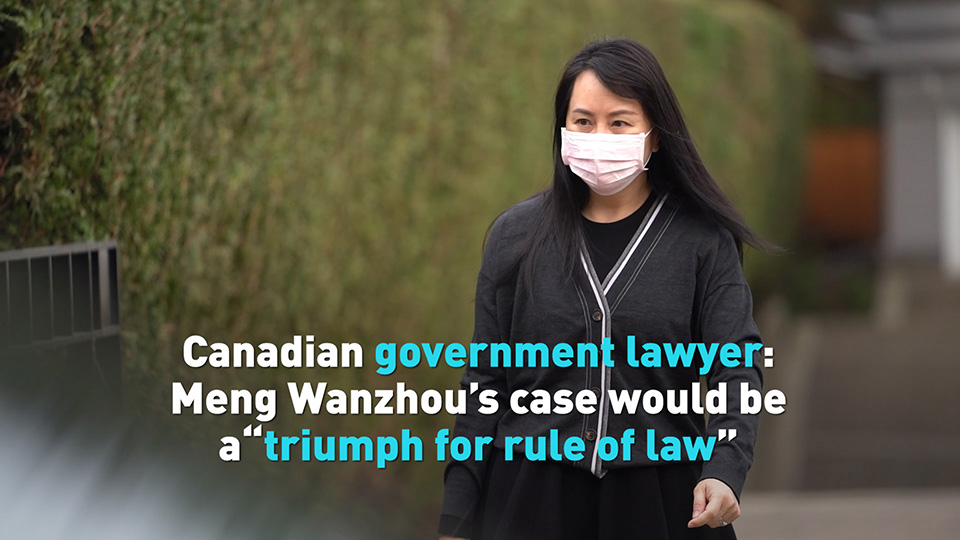 Canadian government lawyer Robert Frater on Thursday urged the judge to decide whether to convict Meng Wanzhou based on the facts and the laws not the politics. "Having these charges heard on their merits would be a triumph for the rule of law," said Frater.

He also rejected claims by Meng's lawyer that former U.S. President Donald Trump poisoned and intervened in the extradition proceedings of Meng Wanzhou.

Meng's lawyer Richard Peck emphasized that the Canada's arrest of Meng was motivated by political reasons and tarnished the Canadian judicial system. Trump actually used Meng as a bargaining chip in the trade disputes between the U.S. and China.