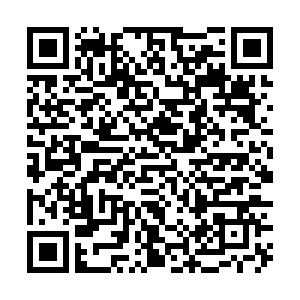 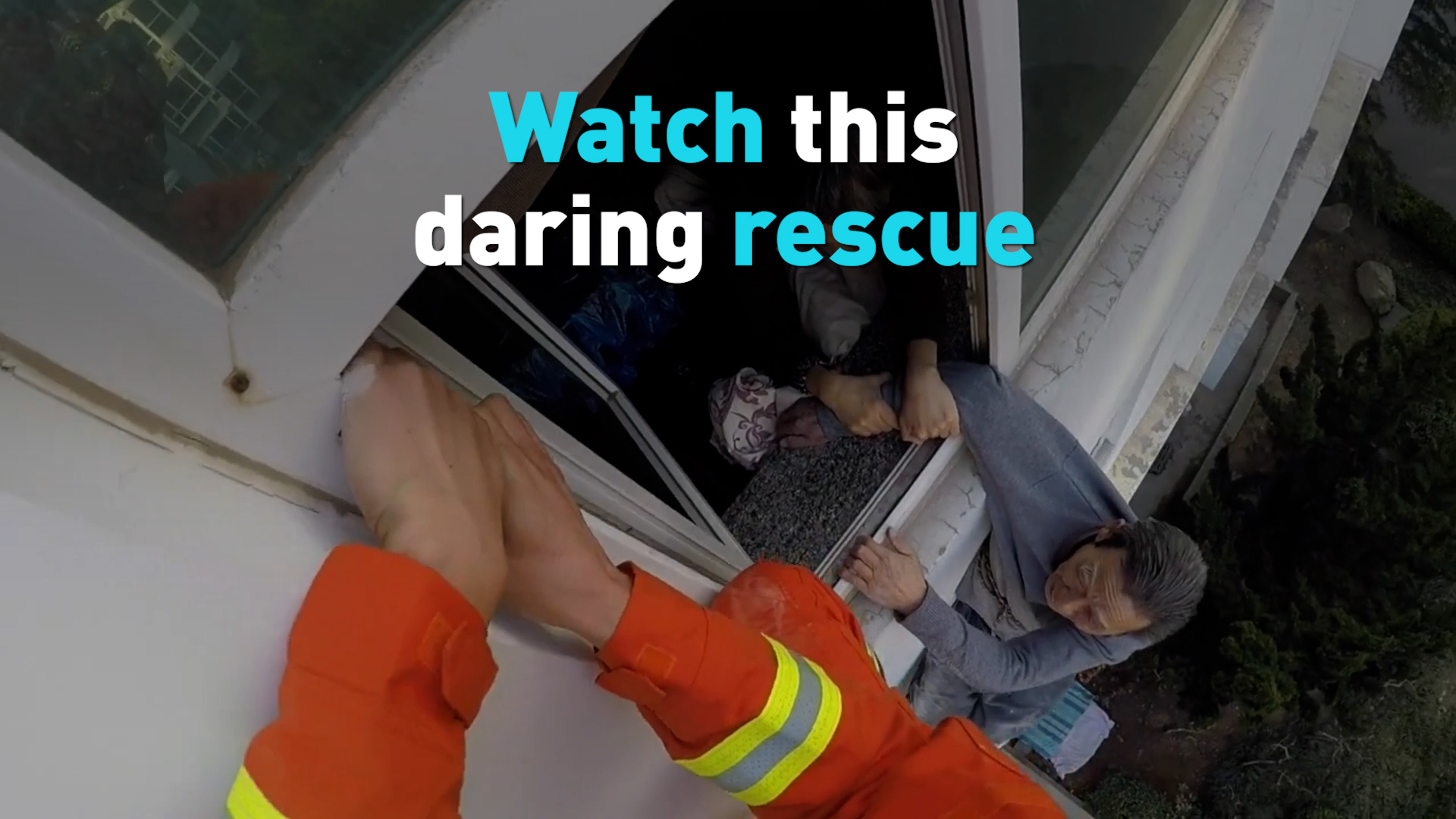 Firefighters rescued an elderly man hanging from a third-floor window in eastern China.

The heroic video, captured in the city of Yantai in Shandong Province on February 27, shows an elderly man in his 70s hanging from the third-floor window, while a fireman tied by a safety rope was lowered down entered the elderly man’s flat.

The fireman then pulled the man up and brought him back to safety. According to reports, the flat door closed due to the winds when the elderly man was repairing the lock outside the flat.

Since his wife who has heart disease was locked inside the flat, the worried man then tried to use a rope to climb into the flat through the window but the rope broke and he got trapped out the window.