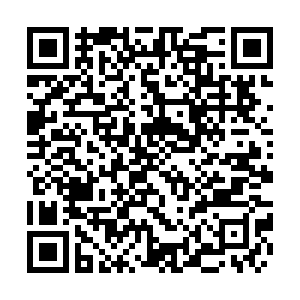 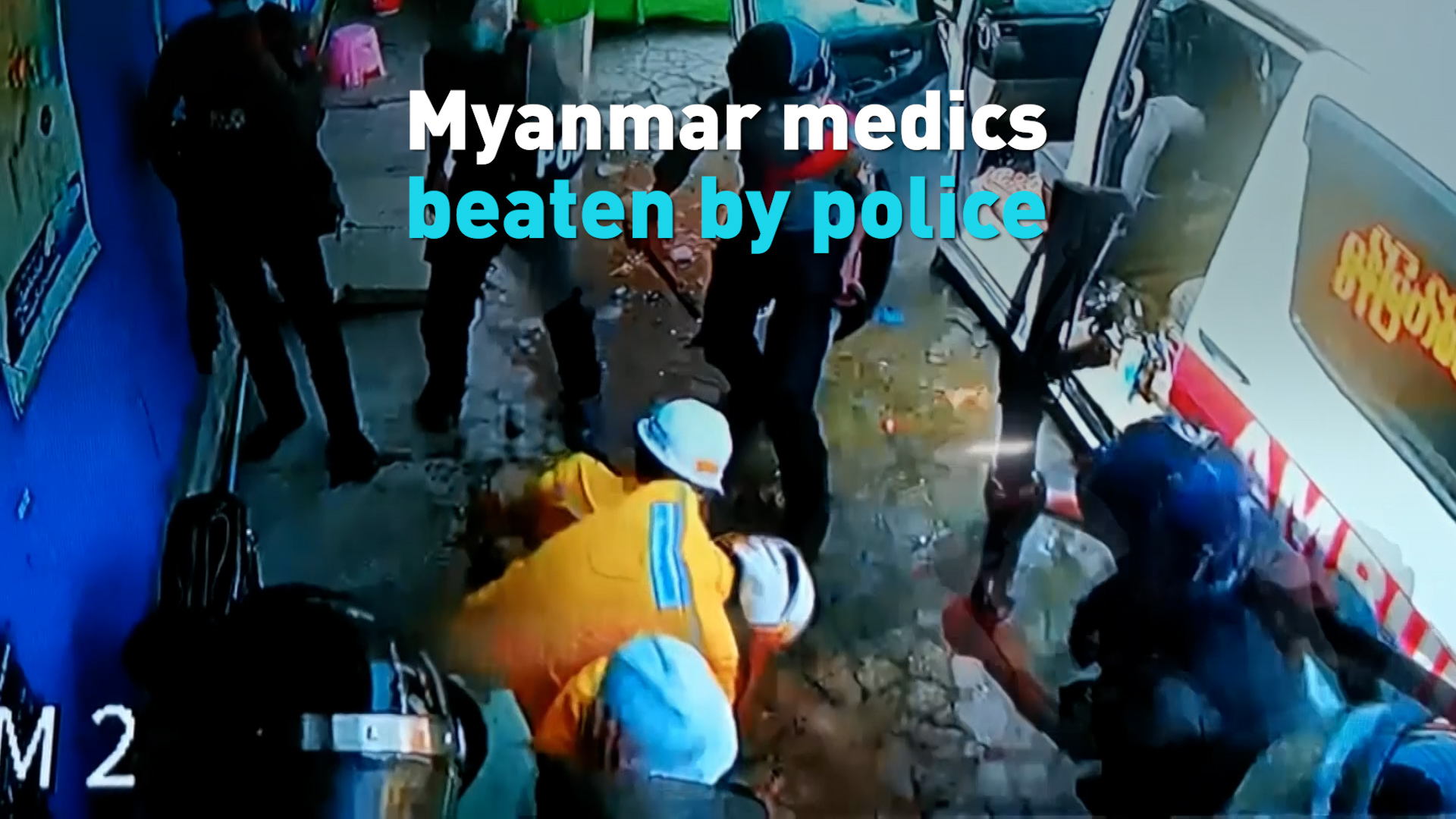 These medics in Myanmar were forced out of their ambulance and beaten by police. CCTV cameras caught police escorting three volunteer medics off an ambulance. Then police made them kneel and shot out a window with a shotgun.

Then the beatings began. Several more police, some seen in riot gear, came and beat the three medics. There have been growing reports of authorities targeting aid workers in Myanmar.

Authorities have killed dozens of protesters following a recent military takeover. Reports say these three were taken to a prison on the outskirts of Yangon.