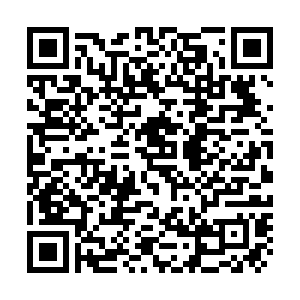 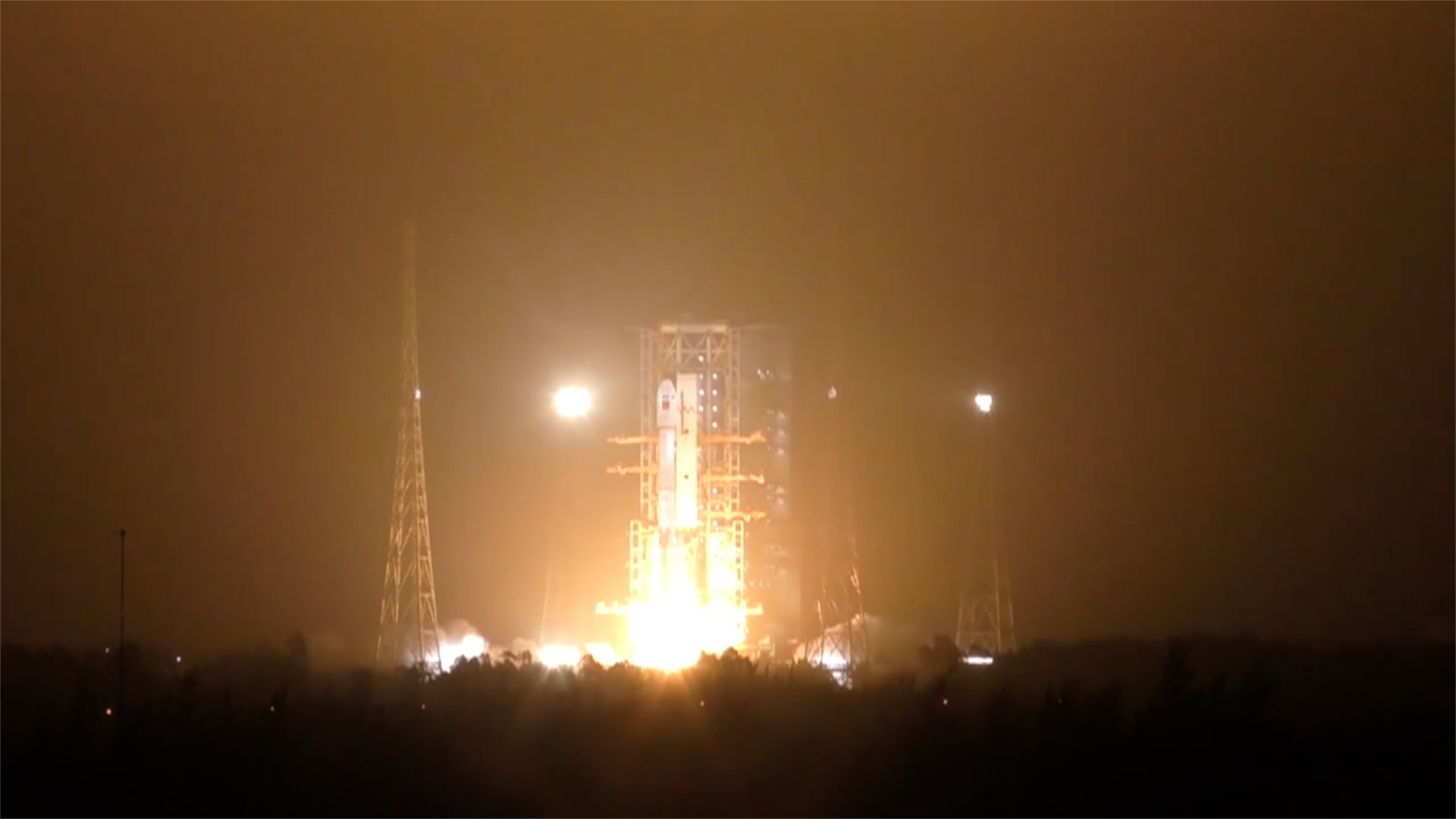 The carrier rocket blasted off at 1:51 a.m. Beijing time on Friday. With a payload of no less than seven tonnes, this modified version of the Long March-7 rocket will be used to launch satellites into geosynchronous transfer orbit (GTO).

The 60.1-meter rocket is seven meters longer than the Long March-7 due to an additional hydrolox third stage, which gives it more power to fly into a higher orbit, said Chen Fengyu from the China Academy of Launch Vehicle Technology.

The nose cone will also be enlarged in the future, according to Ma Zhonghui, deputy general designer of the Long March-7A rocket.

The Long March-7A carrier rocket will be a main force in the new-generation launch vehicles, and also the first type of high-orbit carrier rocket, said Chen, adding that the rocket will carry out multiple subsequent missions and "will gradually become a standard type of China's medium-size high-orbit rocket, to undertake many national major tasks."

This is the 362nd flight mission of China's Long March rocket series.