Download
How can the U.S. protect the Asian community?
CGTN 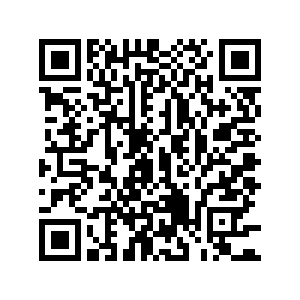 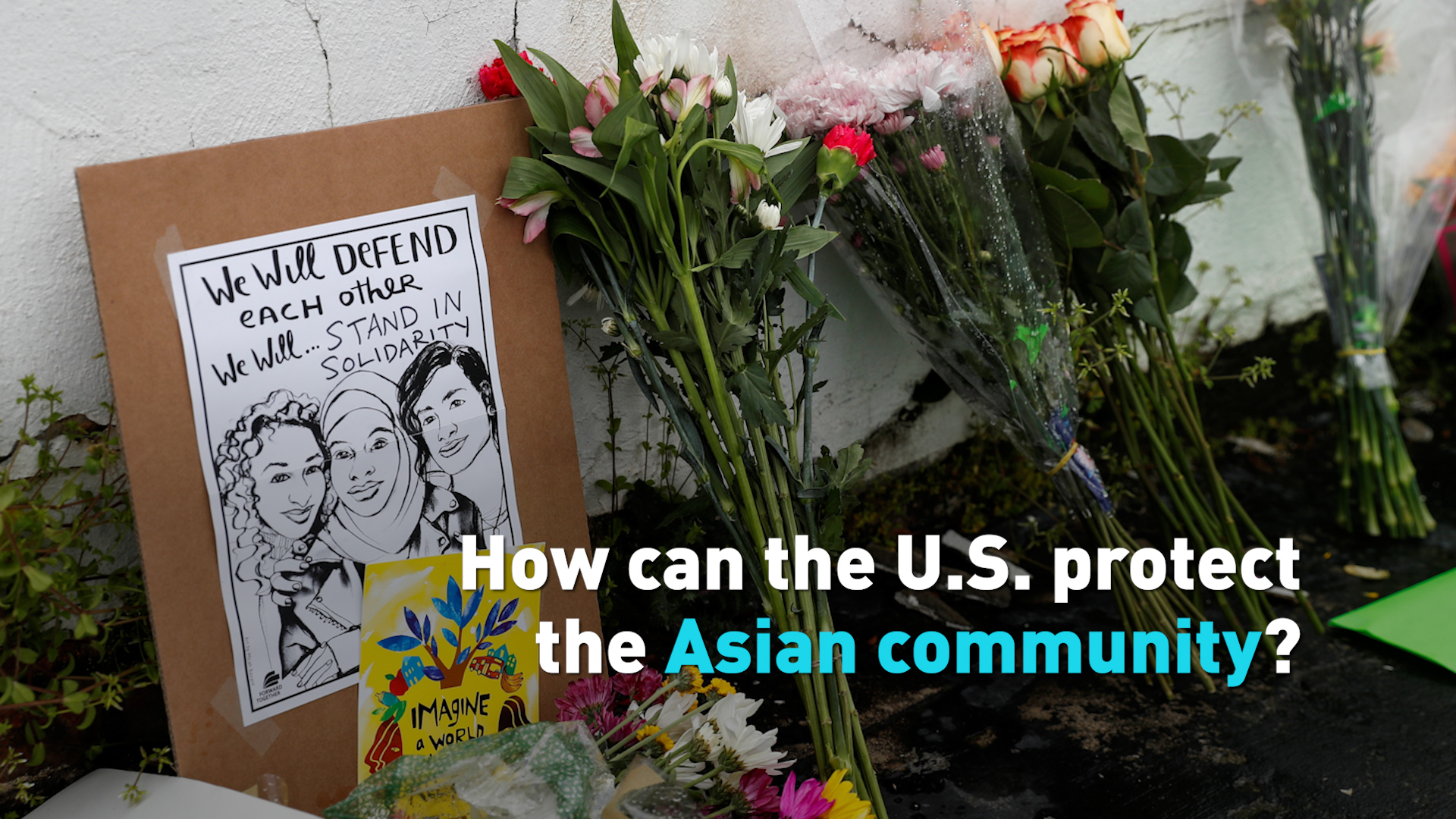 Asian lawmakers, scholars and advocates voiced their concerns in front of U.S. Congress on Thursday.

The House of Representatives Judiciary panel held a hearing on the rise in hate crimes and discrimination toward Asian Americans.

Many across the U.S. are angry and upset after not only the rise in crimes against Asians related to the COVID-19 pandemic but also Tuesday night's shootings in the Atlanta, Georgia area.

Marches against hate crimes toward Asians and vigils for the spa victims have taken place across the country, with locals, allies, and celebrities speaking out.

Celebrities like Daniel Dae Kim and Olivia Munn have consistently spoken out as hate crimes within the community started to rise. But after Tuesday's shooting more celebrities and lawmakers are stepping in.

"Your murders speak louder than your words," said "The Daily Show" host Trevor Noah during an opening monologue to his show Wednesday night. Noah pointed out the pain and warnings many in the Asian community have been expressing during the pandemic.

Many are also angry the police are not officially factoring in racism as the motive for the shootings.

Authorities are also facing backlash after Cherokee County Sheriff's Captain Jay Baker said:
"He was pretty much fed up and kind of at the end of his rope. Yesterday was a really bad day for him and this is what he did."

It's been revealed Baker had Facebook posts promoting COVID-19 shirts that say "IMPORTED VIRUS FROM CHY-NA."

And as the U.S. Congress hears testimonies in their investigation, which some say is turning into political infighting, some are wondering, what will it take for the violence to stop?