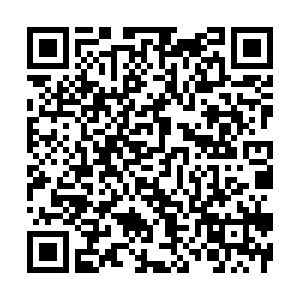 The first face-to-face meeting between senior Chinese and U.S. officials from the Biden administration has wrapped up in Alaska.

The two-day dialogue marked the first high-level contact between the two countries after their heads of state had a phone call on the eve of the Chinese lunar new year.

In a press conference afterward, senior Chinese diplomat Yang Jiechi said the China-U.S. talks were candid, constructive and beneficial. "But, of course, there are still differences between the two sides."

"We came to the meeting with the hope that the two sides could enhance communication and dialogue on different fronts. The two sides should follow the policy of 'no conflict' to guide our path towards a healthy and stable trajectory moving forward."

China's State Councilor and Foreign Minister Wang Yi said the Chinese delegation went to Alaska with strong sincerity. Dialogue is better than confrontation, he said, adding that China made it clear to the Americans that sovereignty is a matter of principle and they should not underestimate China's determination to defend it.

According to the statement released by the Chinese delegation, China pointed out that it has no intention of interfering in America's political system or to challenge and replace the U.S. position and its influence. It called on the U.S. side to properly view China's political system, its development path, national strategies as well as its influence worldwide.

China reiterated that there would be no compromise on the Taiwan question, calling it a core interest of China and a matter of its sovereignty and territorial integrity.

The officials urged the U.S. side to abide by the one-China principle and the three China-U.S. joint communiques, and to stop official exchanges and military contacts with Taiwan in any form.

Regarding the recent decisions made by China's top legislature, the National People's Congress, on the improvement of the electoral system in China's Hong Kong Special Administrative Region (HKSAR), the officials said the U.S. should respect the decision and follow international law and basic norms of international relations.

The Chinese delegation also urged the U.S. side to rescind illegal sanctions against Chinese officials and institutions, stop meddling in Hong Kong affairs and other China's internal affairs, and stop hindering China's efforts in implementing the principle of "One Country, Two Systems." 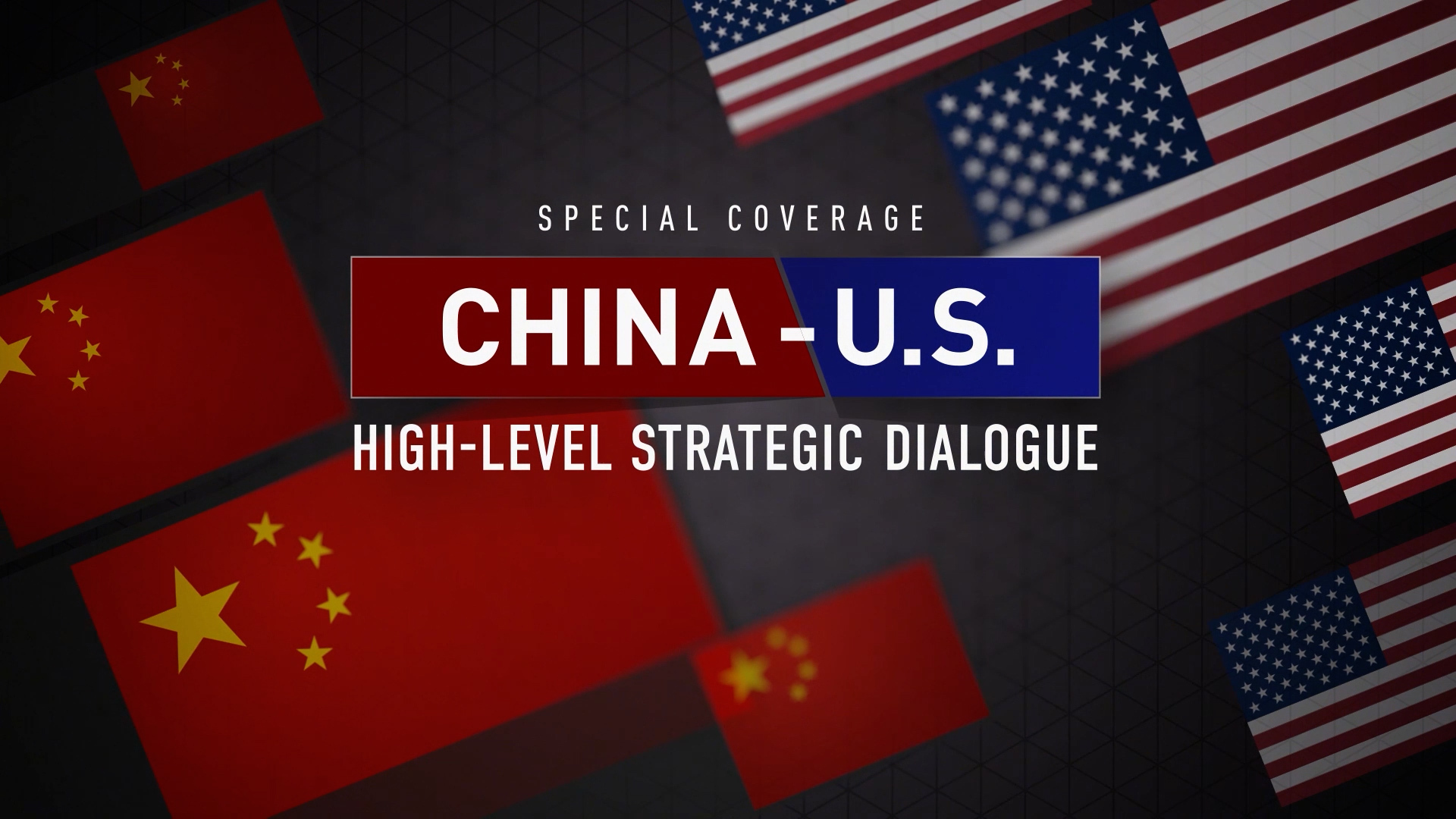 According to China, the claim that there is genocide in China's Xinjiang is the biggest lie of the century.

The delegation said the door of Xinjiang is wide open to the world, and the Chinese side is ready to engage in exchanges with the U.S. side on the basis of mutual respect.

But meanwhile, China will not accept any investigation in Xinjiang based on the presumption of guilt by those who are biased and condescending, and who want to lecture China, the delegation stressed.

It is hoped that the U.S. side can respect facts, call off attacks against and smearing of China's Xinjiang policy, and abandon double standards on anti-terrorism, it added. Blinken said the two worked on an expansive agenda on Iran, Afghanistan, DPRK, and climate change. "We wanted to lay out our policies, priorities, and world view and we did that," Blinken said.