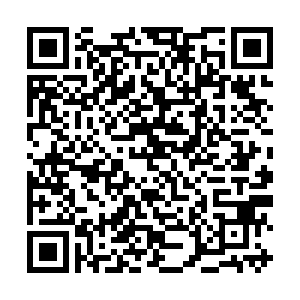 U.S. President Joe Biden held his first formal press briefing at the White House on Thursday where he outlined his vision for how the U.S. can compete with China, among other topics.

Biden says he talked for Xi for two hours on the phone when Xi called to congratulate him on his election victory. Biden said he told Xi in that phone call that the U.S. will focus on “fair competition, fair practices, and fair trade” with China.

"I see stiff competition with China... They have the overall goal to become the leading country in the world, the wealthiest and most powerful country in the world. That is not going to happen on my watch, because the United States is going to continue to grow and expand,” Biden told reporters.

Biden also said that “China is investing 3-times as much as the U.S. in infrastructure.” Biden said that in order to compete with China, his administration plans to rebuild the physical and technological infrastructure in the U.S. to create new "really good-paying jobs."