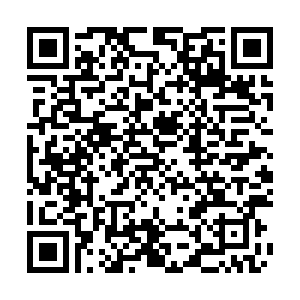 The ship which blocked the Suez Canal for nearly a week was freed Monday. Ever Given was refloated as more than 400 ships waited to pass along the waterway.

Billions of dollars a day in maritime commerce were halted. High-winds are being blamed for jamming the ship diagonally last Tuesday. The grounded ship stopped traffic on the shortest shipping route between Europe and Asia.

At least 113 of over 420 vessels backed up are expected to cross the canal by Tuesday morning. It could take at least another 10 days to clear the backlog on either end.The 1,290ft (400-metre) ship is headed for inspection.