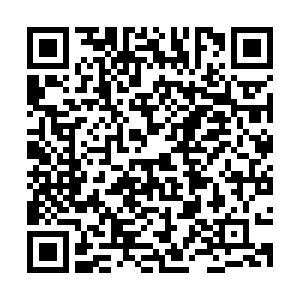 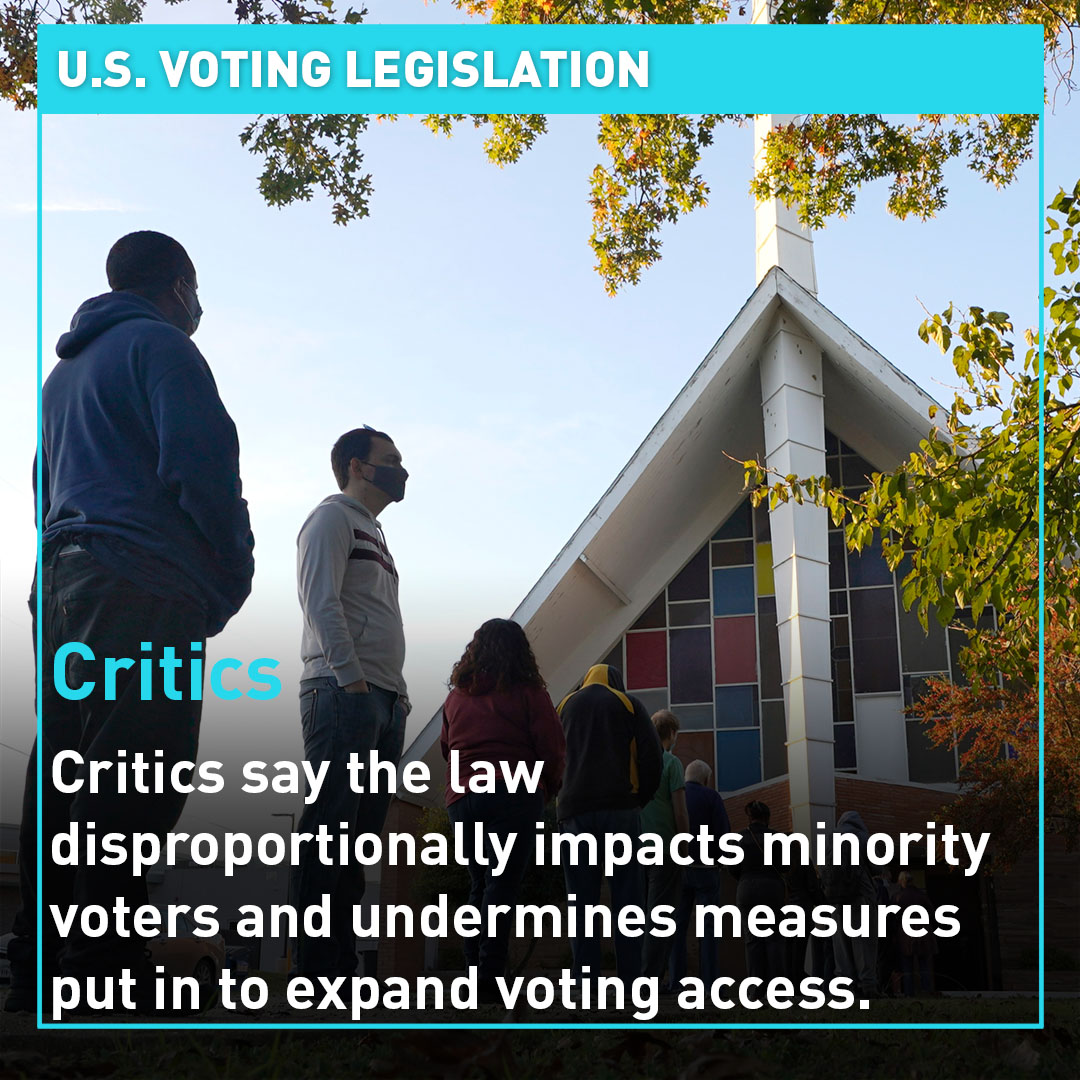 Republicans in the U.S. State of Texas cleared the way for a number of sweeping restrictions to voting in the state, limiting local efforts to widen access.

While the law has been a major priority for state officials, especially Governor Greg Abbott, opponents are warning that the legislation is suppressive and targets voting methods used in Harris County, which includes Houston, a heavily Democratic city.

This comes after voting restrictions were passed last week in Georgia, causing backlash across the country.

Major companies in the state have been facing boycotts. Coca-Cola CEO James Quincey called the new voting law “unacceptable,” and “a step backwards,” and Delta Air Lines CEO Ed Bastian also called the new laws “unacceptable” in a memo to employees, after facing criticism of an earlier statement.

Georgia Governor Brian Kemp hit back against the CEOs, claiming they didn't fully understand the law.

The act would restore and build provisions on from the since-gutted 1965 federal Voting Rights Act, which was stripped of some of its powers by the U.S. Supreme Court in 2013.

The act will also prohibit at-large local elections if they dilute voting power of racial minorities and will allow people to sue in instances of voter suppression.