A Capitol Police officer was killed Friday after a man rammed a car into two officers at a barricade outside the U.S. Capitol and then emerged wielding a knife. It was the second line-of-duty death this year for a department still struggling to heal from the Jan. 6 insurrection.

Video shows the driver of the crashed car emerging with a knife in his hand and starting to run at the pair of officers, Capitol Police Acting Chief Yogananda Pittman told reporters. Authorities shot the suspect, who died at a hospital. 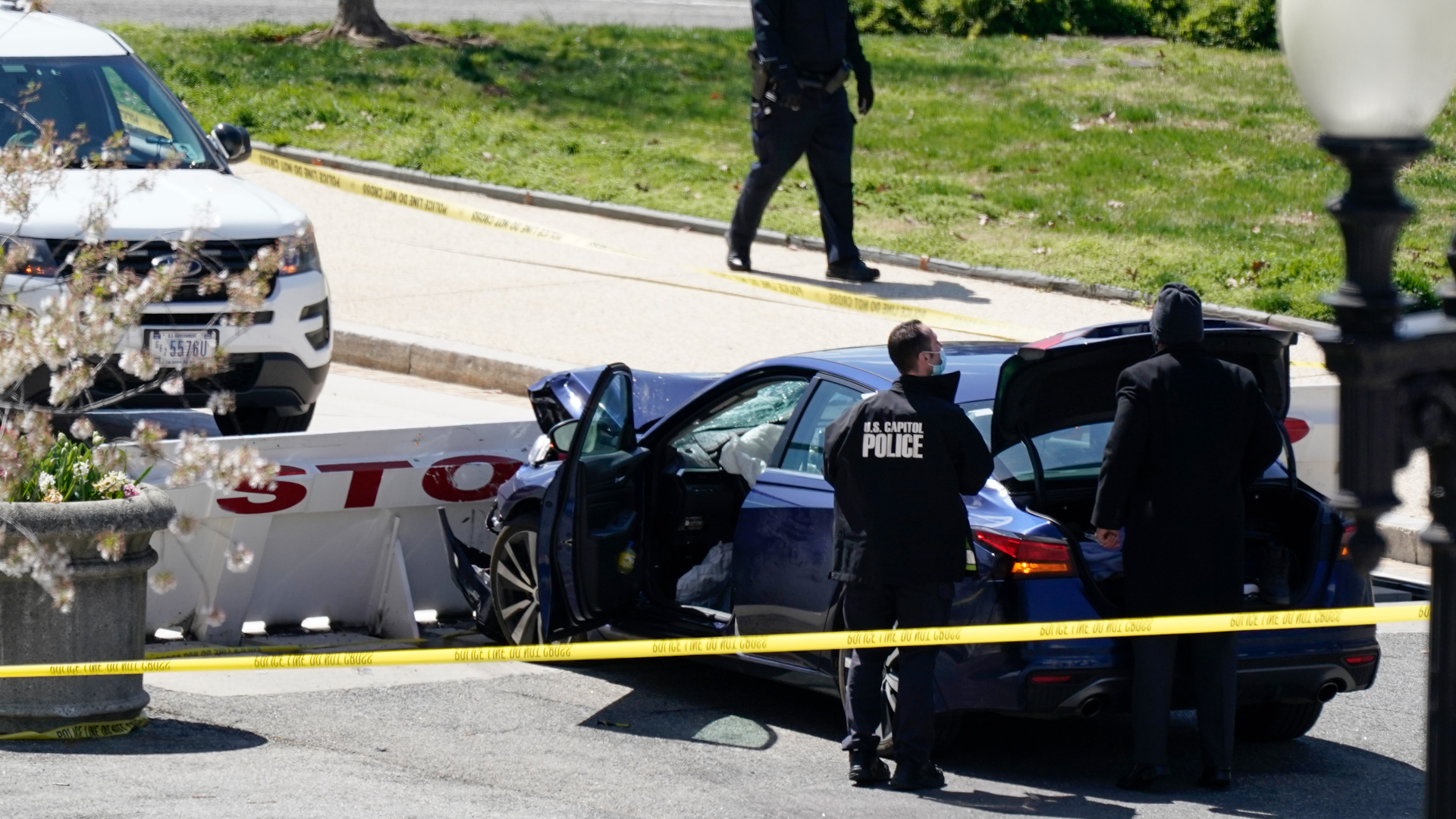 Two law enforcement officials told the Associated Press the suspect stabbed one of the officers. The officials were not authorized to publicly discuss the investigation and spoke on condition of anonymity.

Authorities said there wasn’t an ongoing threat, though the Capitol was put on lockdown for a time as a precaution. There was also no immediate connection apparent between Friday’s crash and the Jan. 6 riot.

Police identified the slain officer as William “Billy” Evans, an 18-year veteran who was a member of the department’s first responders unit. 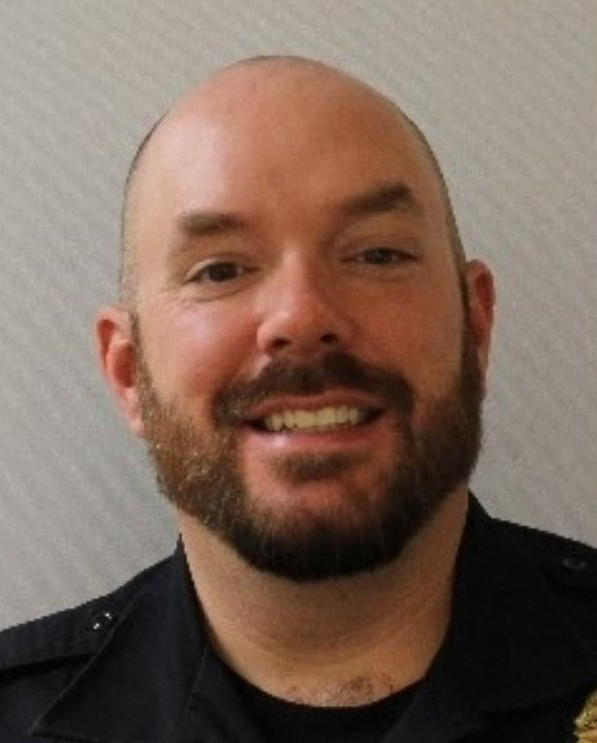 Law enforcement officials identified the suspect as 25-year-old Noah Green. Investigators were digging into his background and examining whether he had any mental health history as they tried to discern a motive. They were working to obtain warrants to access his online accounts.

President Joe Biden said in a statement that he and his wife were heartbroken to learn of the attack and expressed condolences to Evans’ family. He directed flags at the White House to be lowered to half staff.