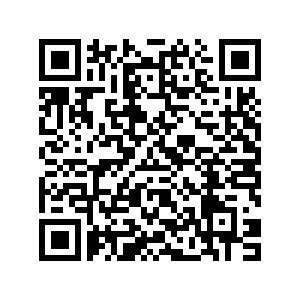 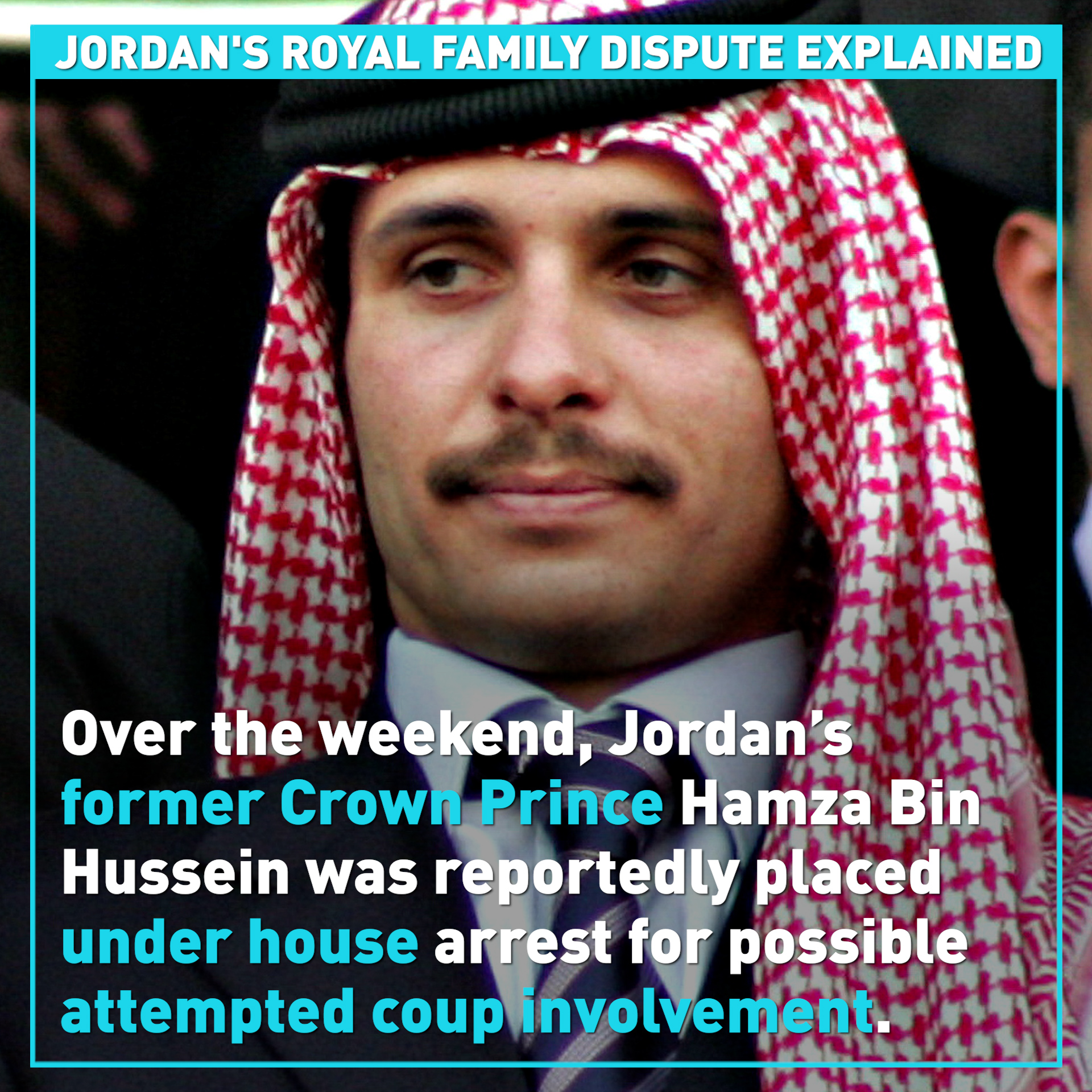 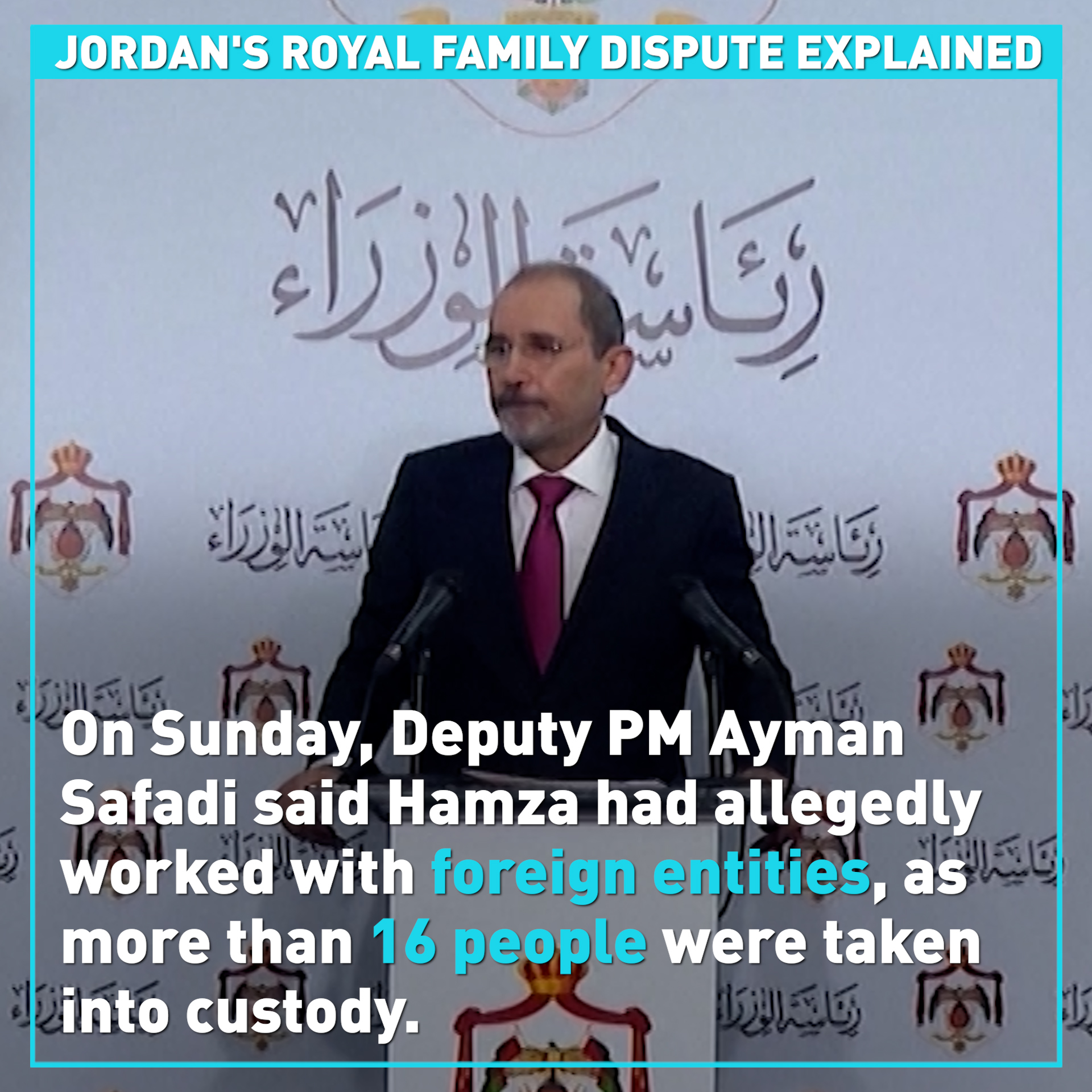 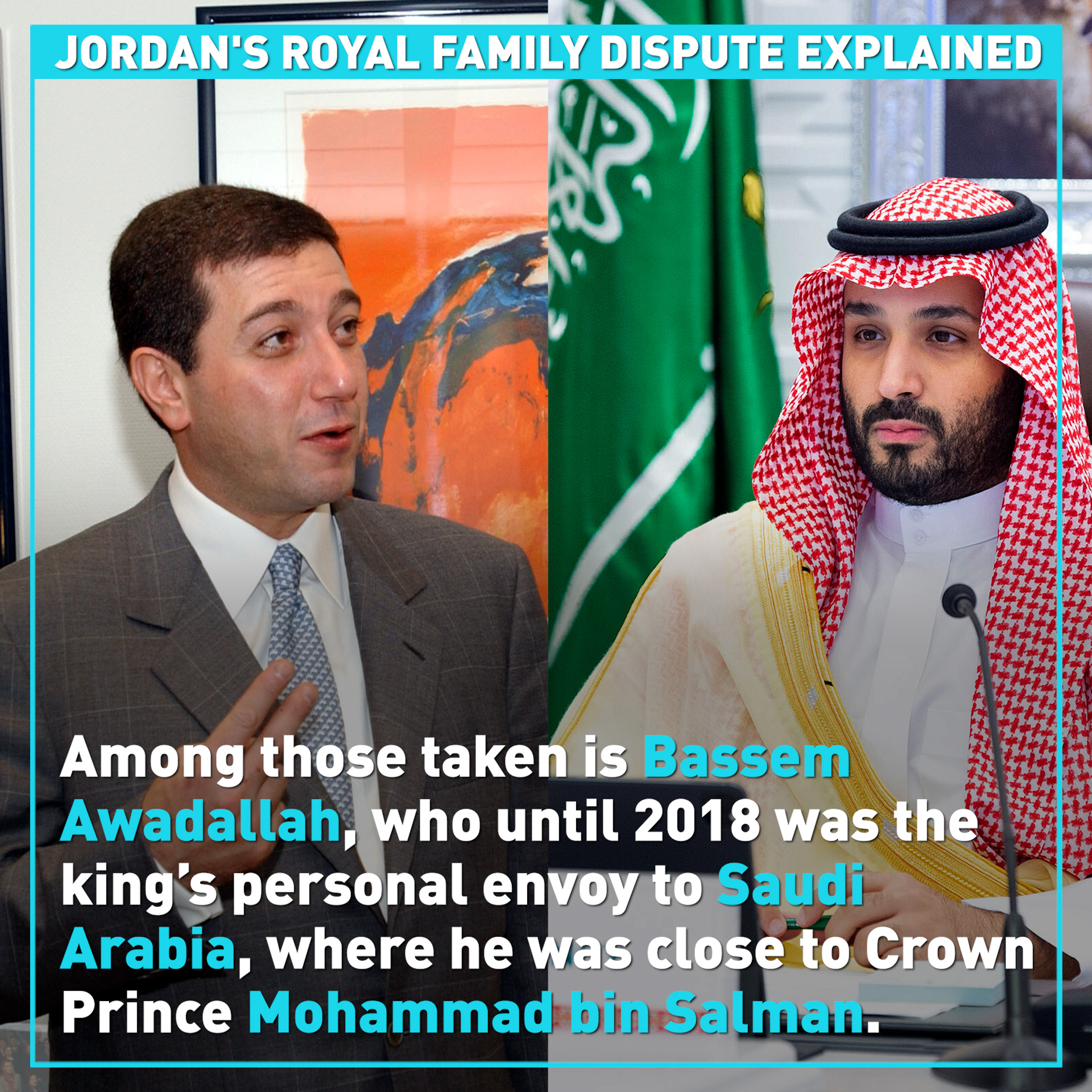 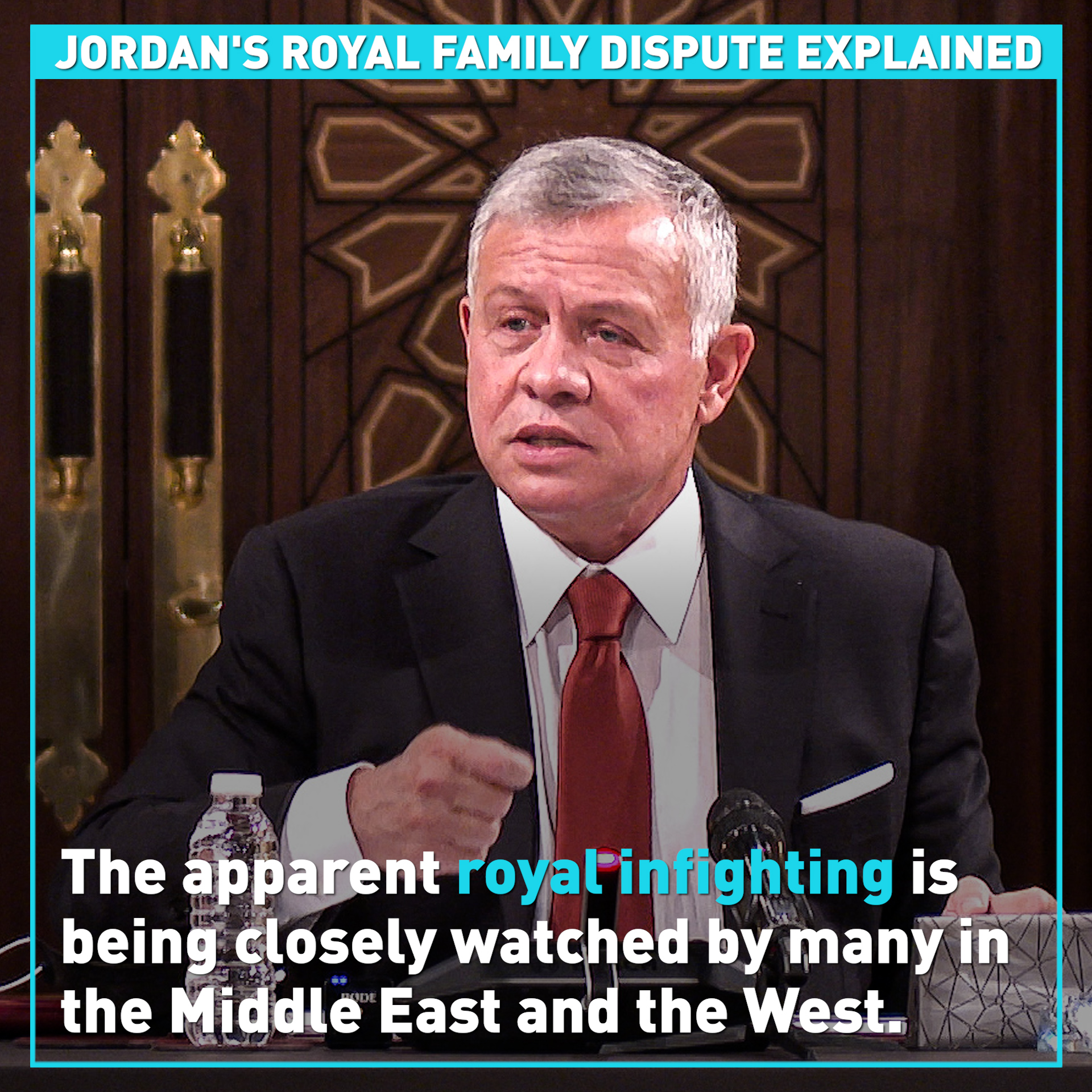 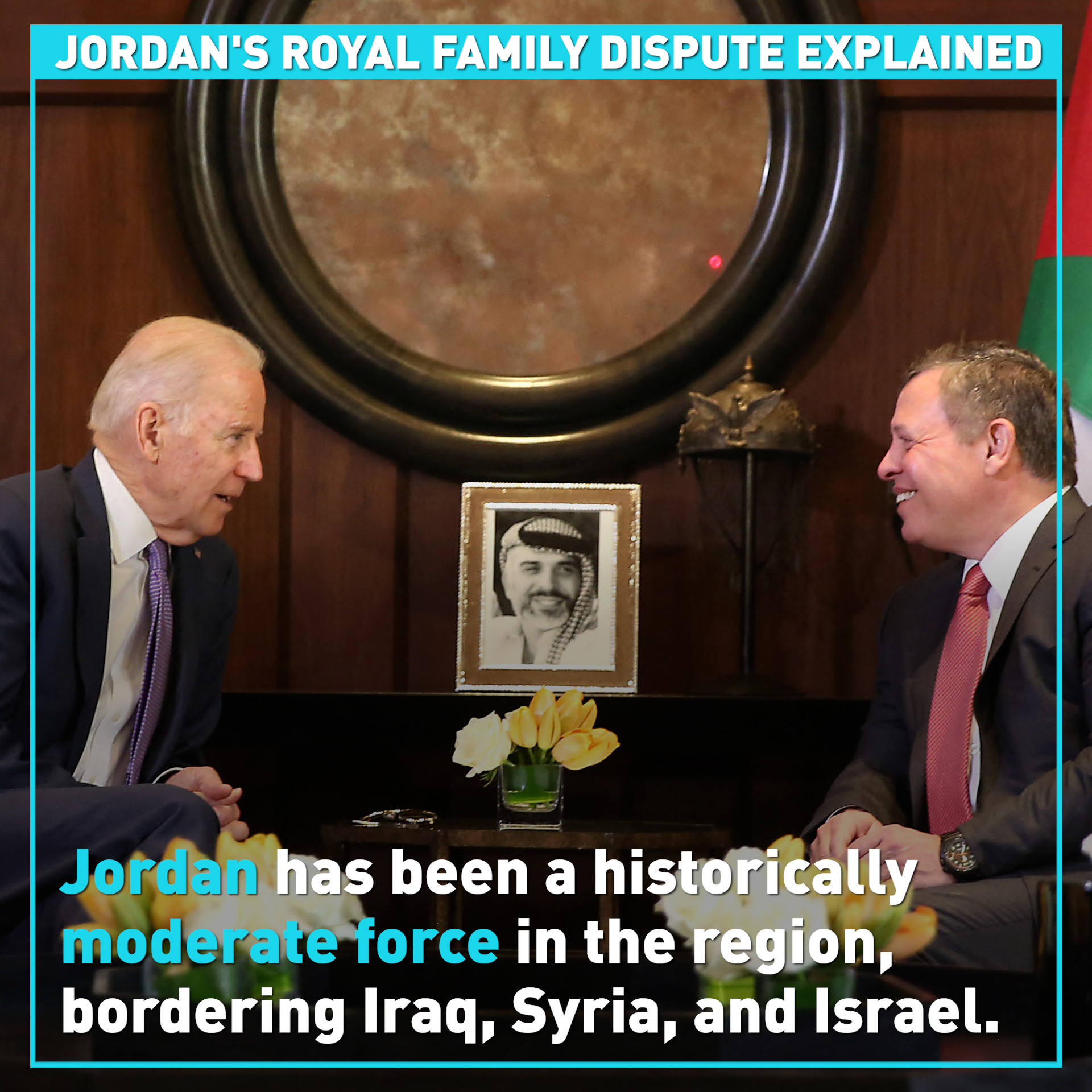 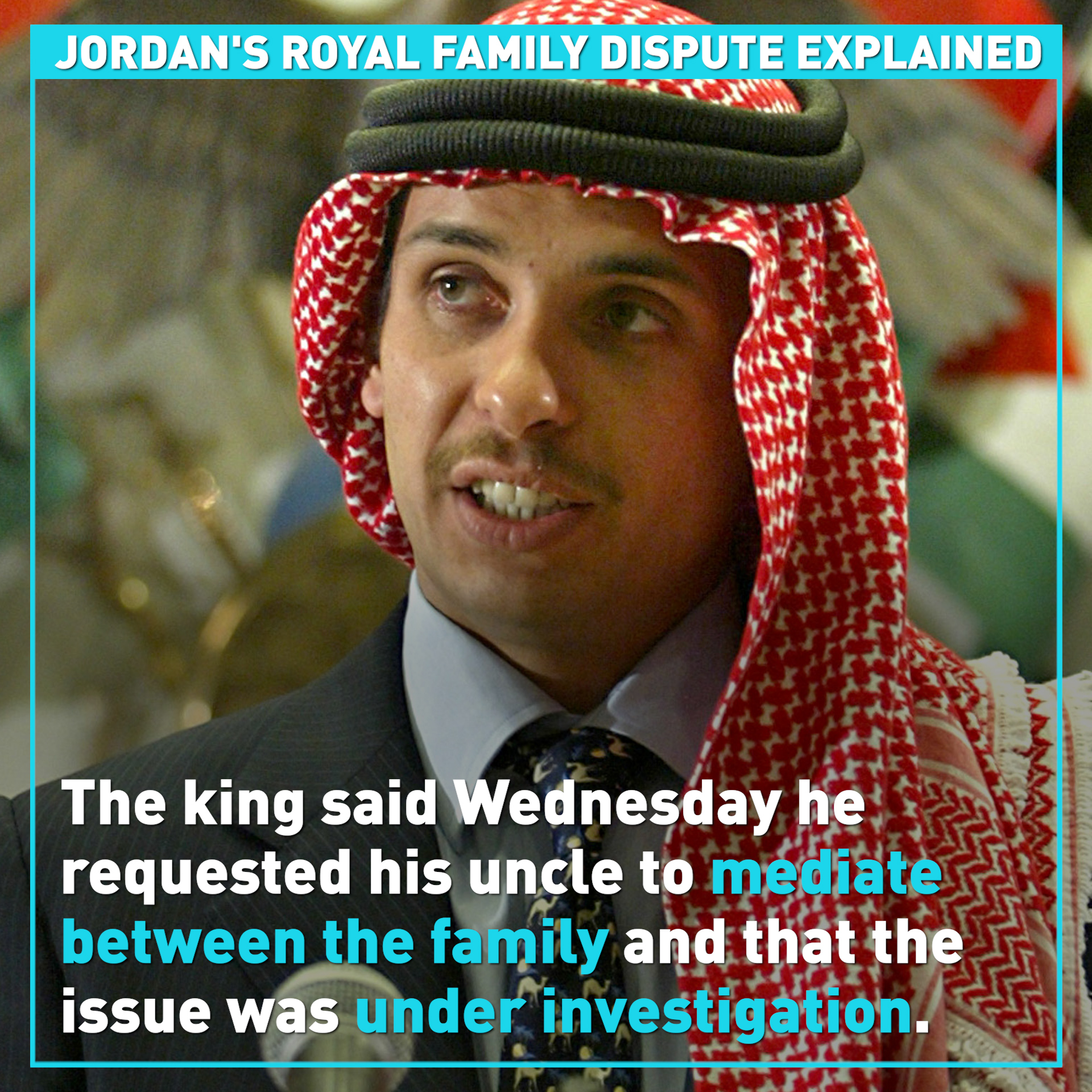 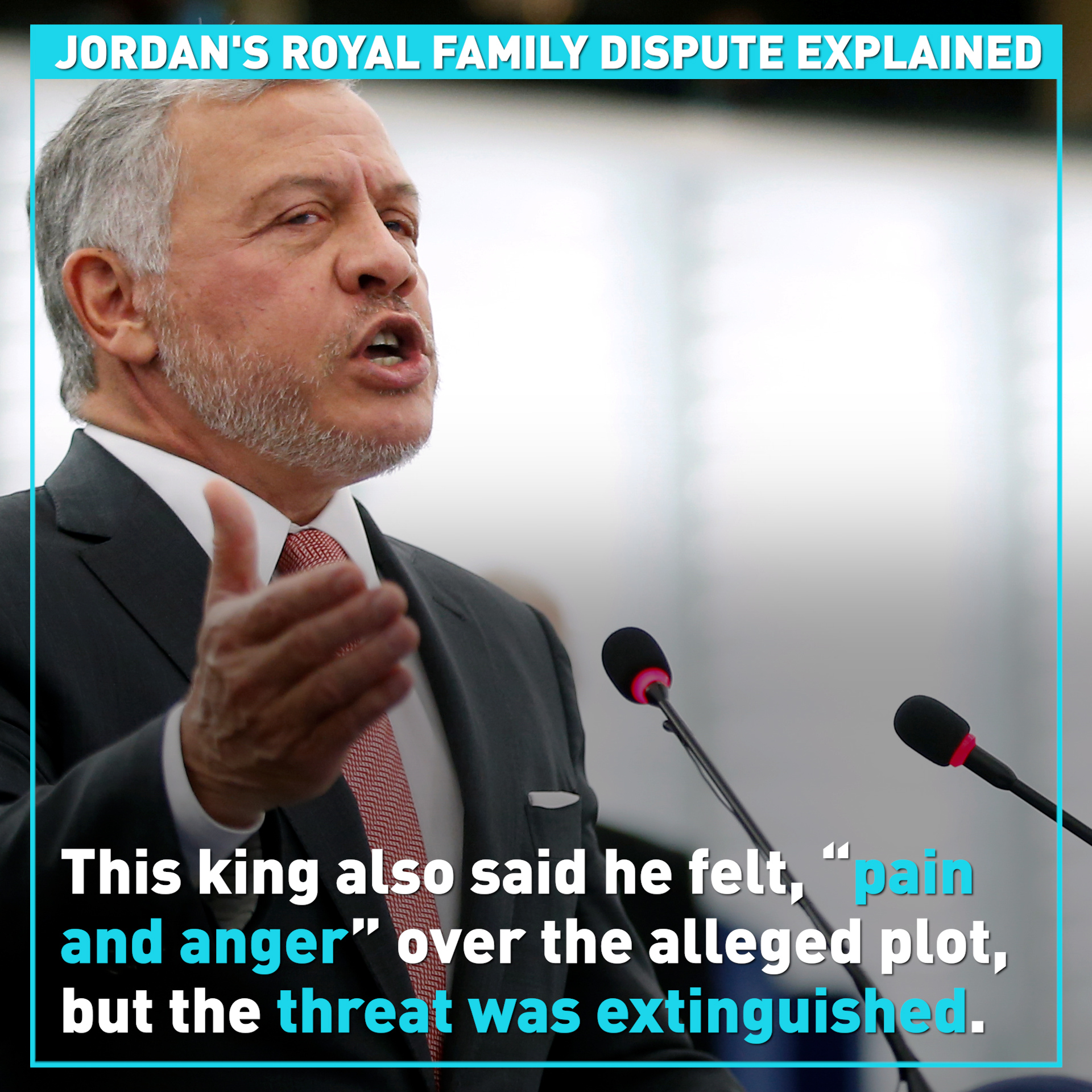 Over the weekend, Jordan’s former Crown Prince Hamza Bin Hussein was reportedly placed under house arrest for possible attempted coup involvement. On Sunday, Deputy PM Ayman Safadi said Hamza had allegedly worked with foreign entities, as more than 16 people were taken into custody. Among those taken is Bassem Awadallah, who until 2018 was the king’s personal envoy to Saudi Arabia, where he was close to Crown Prince Mohammad bin Salman.

The apparent royal infighting is being closely watched by many in the Middle East and the West. Jordan has been a historically moderate force in the region, bordering Iraq, Syria, and Israel. The king said Wednesday he requested his uncle to mediate between the family and that the issue was under investigation. This king also said he felt, “pain and anger” over the alleged plot, but the threat was extinguished.