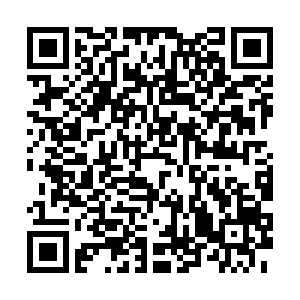 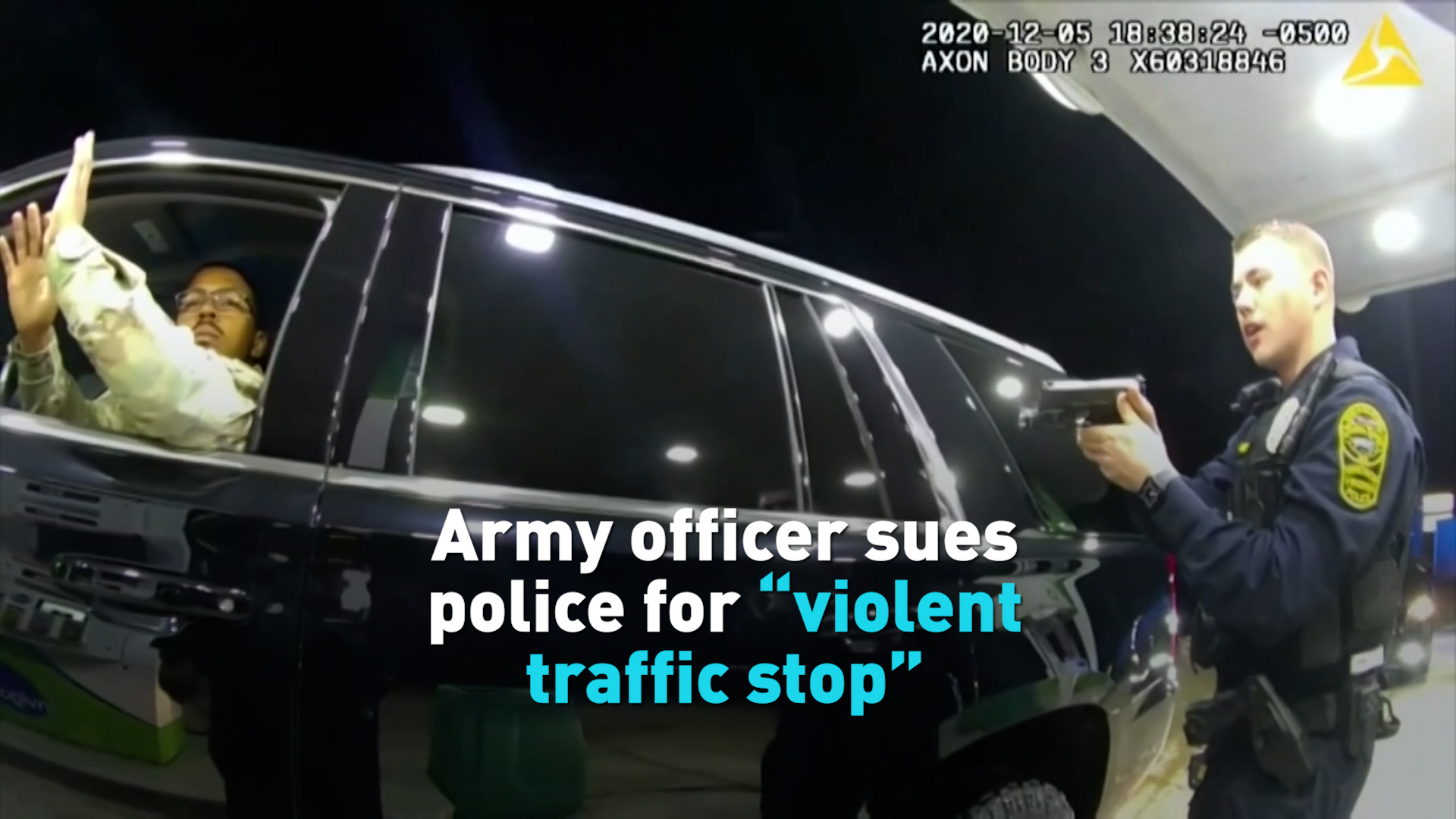 One of two Virginia police officers accused of assaulting a Black-Hispanic U.S. Army second lieutenant during a violent traffic stop has been fired, after the governor of the U.S. state ordered probe into the incident on Sunday amid growing outrage over police brutality and racist attacks in the country.

Officer Joe Gutierrez was terminated from his employment after an investigation determined he did not follow due procedures and policies of the local police department, the town of Windsor, Virginia said in a statement Sunday. The statement did not detail any breaches or punishments for Daniel Crocker, the other officer involved in the incident.

The termination order came after U.S. Army Second Lieutenant Caron Nazario, who is Latino and Black, filed a lawsuit against the two officers in federal court over what court papers say was a violent traffic stop on December 5, 2020, in which the officers pointed their guns, knocked him to the ground, pepper sprayed him and "threatened to murder him." 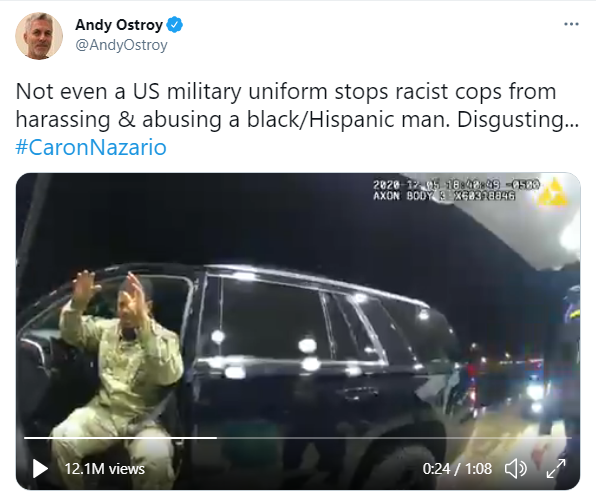 The lawsuit reportedly also claims that police threatened to end the lieutenant's military career if he spoke out about the officers' conduct.

Nazario, a health administration officer with the Virginia National Guard, has sought $1 million in damages, according to the lawsuit.

Earlier on Sunday, Virginia Governor Ralph Northam ordered an "independent investigation" into the charges, saying he was "disturbed and angered" after watching the footage of the incident that went viral online causing national outrage.

'I'm honestly afraid to get out' 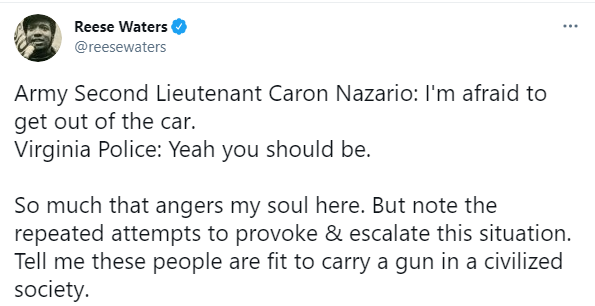 The footage, captured by the police body-cam, shows Nazario dressed in uniform with his hands held in the air outside the driver's side window as he told the armed officers, "I'm honestly afraid to get out."

"Yeah, you should be!" one of the officers responded during the stop at a gas station.

"What's going on?" Nazario calmly asked the officers, who were not providing answers or reasons for their aggression.

Shortly after police refused to say why they had their guns drawn on Nazario, they pepper-sprayed him multiple times, as seen in the video.

The video surfaced at a time of heightened scrutiny and awareness over police excesses and arrests of minorities and racial injustice in the backdrop of the televised trial of former Minneapolis officer Derek Chauvin who has been charged with the murder of George Floyd, a Black man, in police custody last May.

Floyd's killing added momentum to the Black Lives Matter social movement against increasing incidents of police brutality and racially-motivated violence against Black people in the U.S.

"We must keep working to ensure Virginians are safe during interactions with police, the enforcement of laws is fair and equitable, and people are held accountable," Northam said.