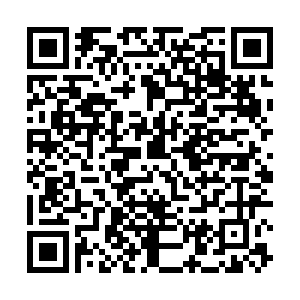 It is time to start addressing serious issues surrounding Climate Change. That is one of the key messages coming from the new Presidential administration in the United States.

It is something we are going to hear a lot about this year, and really from every corner of the earth. I just pulled into the city I called home for more than five years, New Orleans, Louisiana. As much as any U.S. state, Louisiana is feeling the fallout from rising seas, its coastline that is washing away so fast, that loss is gauged in days, not weeks or months.

On top of everything a state that is at a tipping point has a host of federal lawmakers who openly question whether climate change is real, they are what scientist and others label as, “deniers”.

But I have to point out those same members of the U.S. Senate and Congress have embraced millions in campaign donations from the oil and gas industry.  Many critics wonder if this “denial” is just convenient to keep the funds flowing into congressional coffers.

I am going to be doing a series of reports on a multi-billion-dollar plan Louisiana engineers and scientists have developed, and plan to implement through the Coastal Protection and Restoration Authority.

I mean on the surface, who doesn’t want to protect the coast, the marshes, that serve as a buffer for fierce hurricanes and a vital link in the seafood industry.  It is home to oysters, crab, redfish, and critical for the health of the all-important shrimping industry. 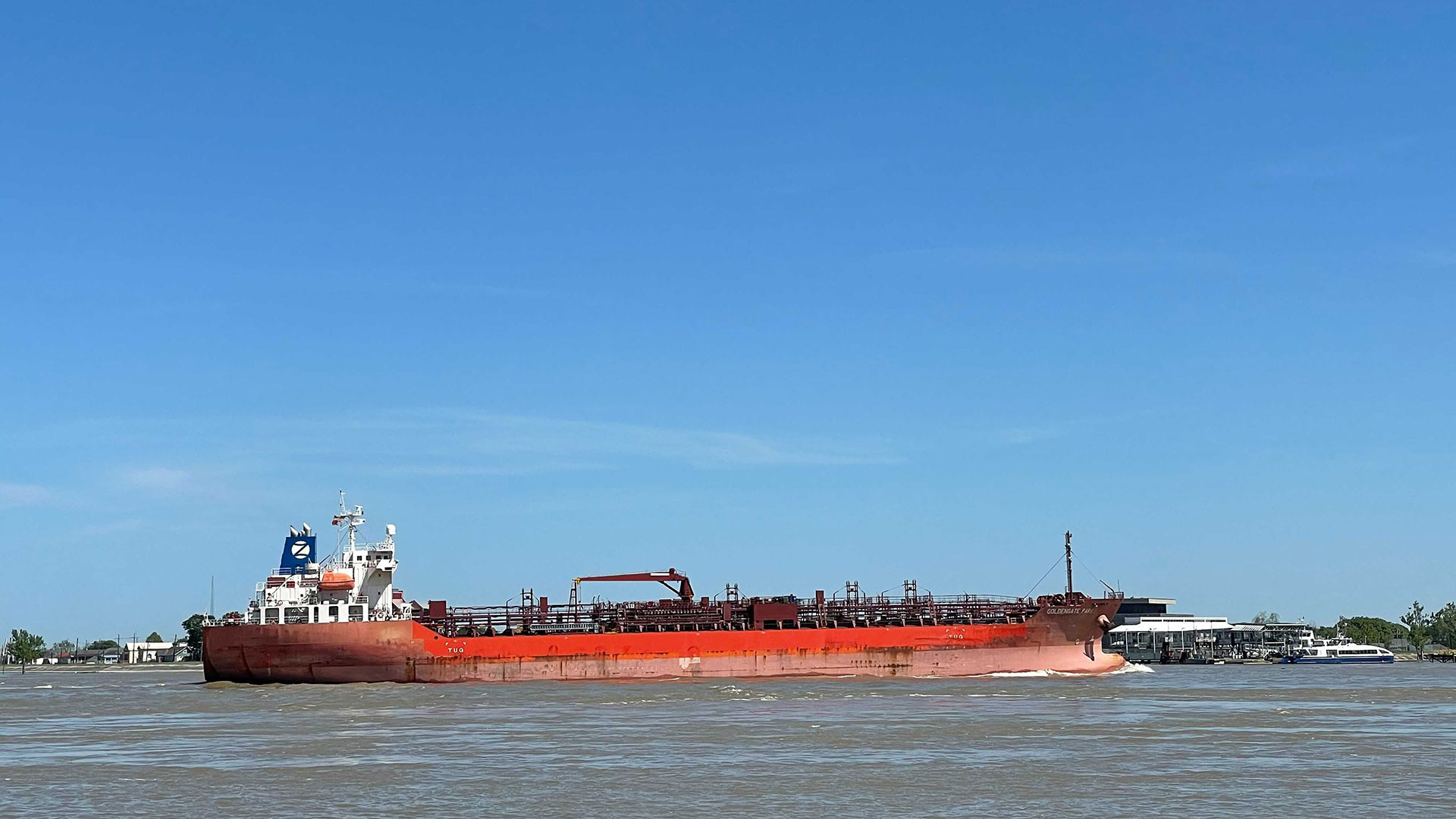 The key measure in the plan involves diverting the Mississippi River so 12% of the mighty Mississippi’s fresh water carrying rich sediment will flow into the saltwater area.  The goal is to have this sediment renourish, and rebuild the marshes that have been carved up chiefly oil and gas companies drilling wells, or putting pipelines in.

A lot of the people who making a living on the coast, working the water are adamantly opposed to the idea, fearing the influx of fresh water will upset the delicate balance of salt and fresh water in the marshes.

Wander into some of New Orleans’ best seafood restaurants and feast on barbecued shrimp, roasted oysters, blackened redfish.  What happens if this grand plan, at least in the short term, takes a big bite out of this necessary industry? 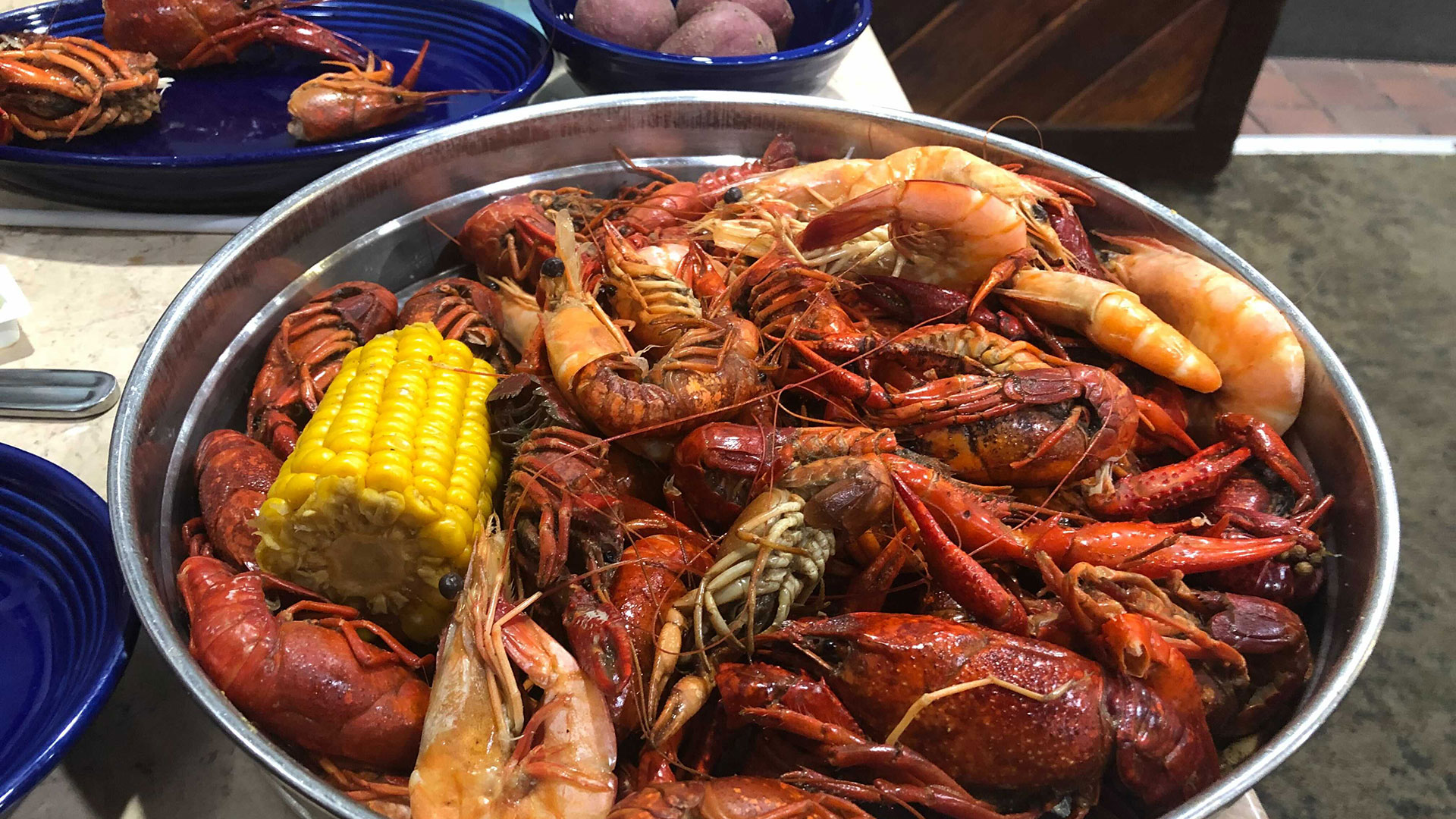 Even some of the scientists I spoke with have concerns about the restoration plan, but what is the option?  Something needs to be done. and quickly.

The figure that is tossed around the most is that Louisiana is losing a football field size of marshland every hour.  That may be an exaggeration, but there is no doubt the state has lost some 3200 square kilometers (2000-miles) in coastline in the last century.  That is roughly the size of Delaware.

Delaware, the home state of U.S. President Joe Biden, who is vowing to make environmental issues among the cornerstones of his time in office.

Coastal erosion is a problem even crisis in many parts of the world.

Everyone has the heard about the concerns. We are going to be looking at solutions and talk with a number of people whose lives and economic future are at stake.

This area of the U.S. is special, and unique. From someone who has lived here, the thought of losing the flavor, the characters, and everything Louisiana has to offer the world is hard to swallow. 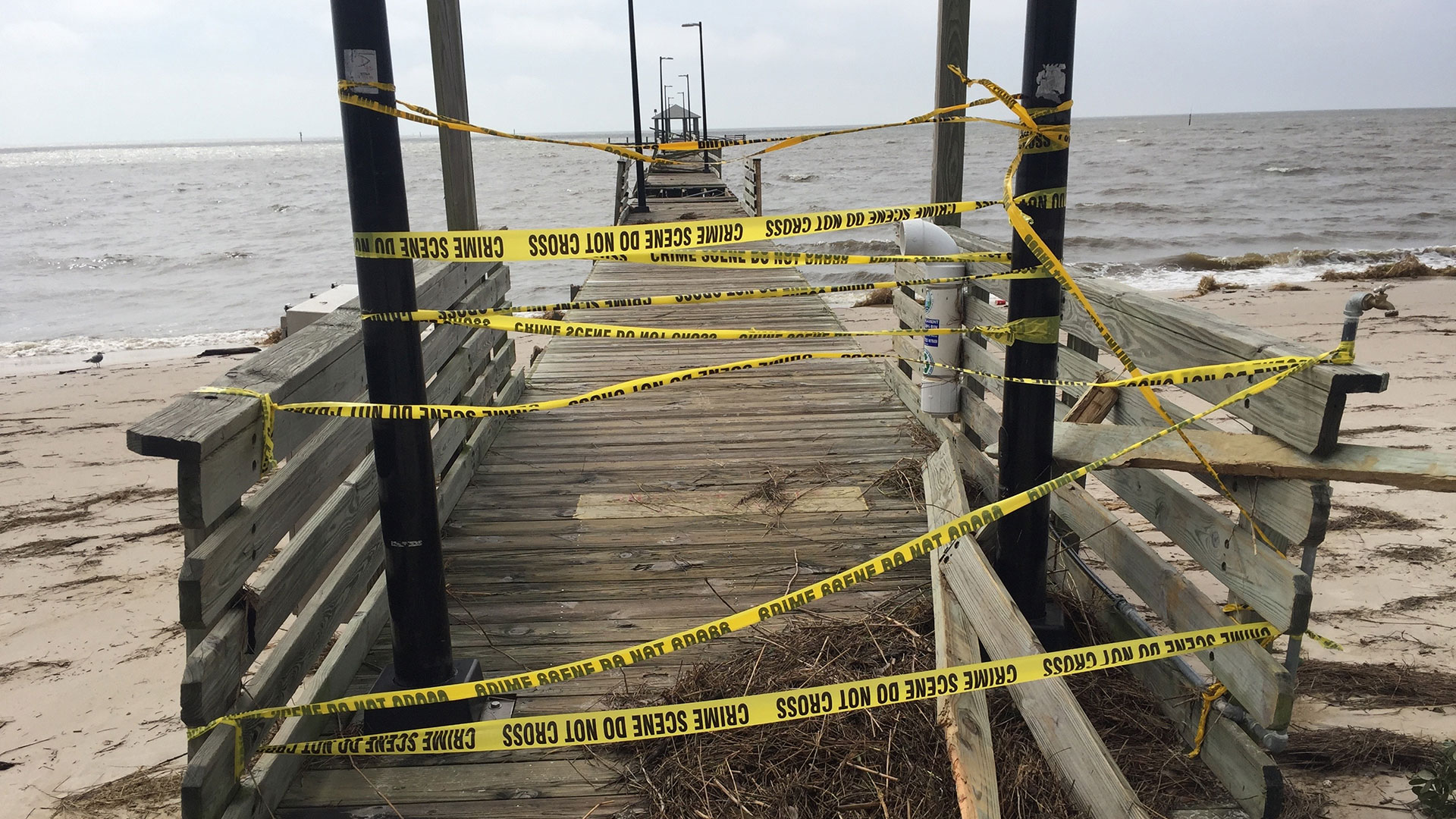 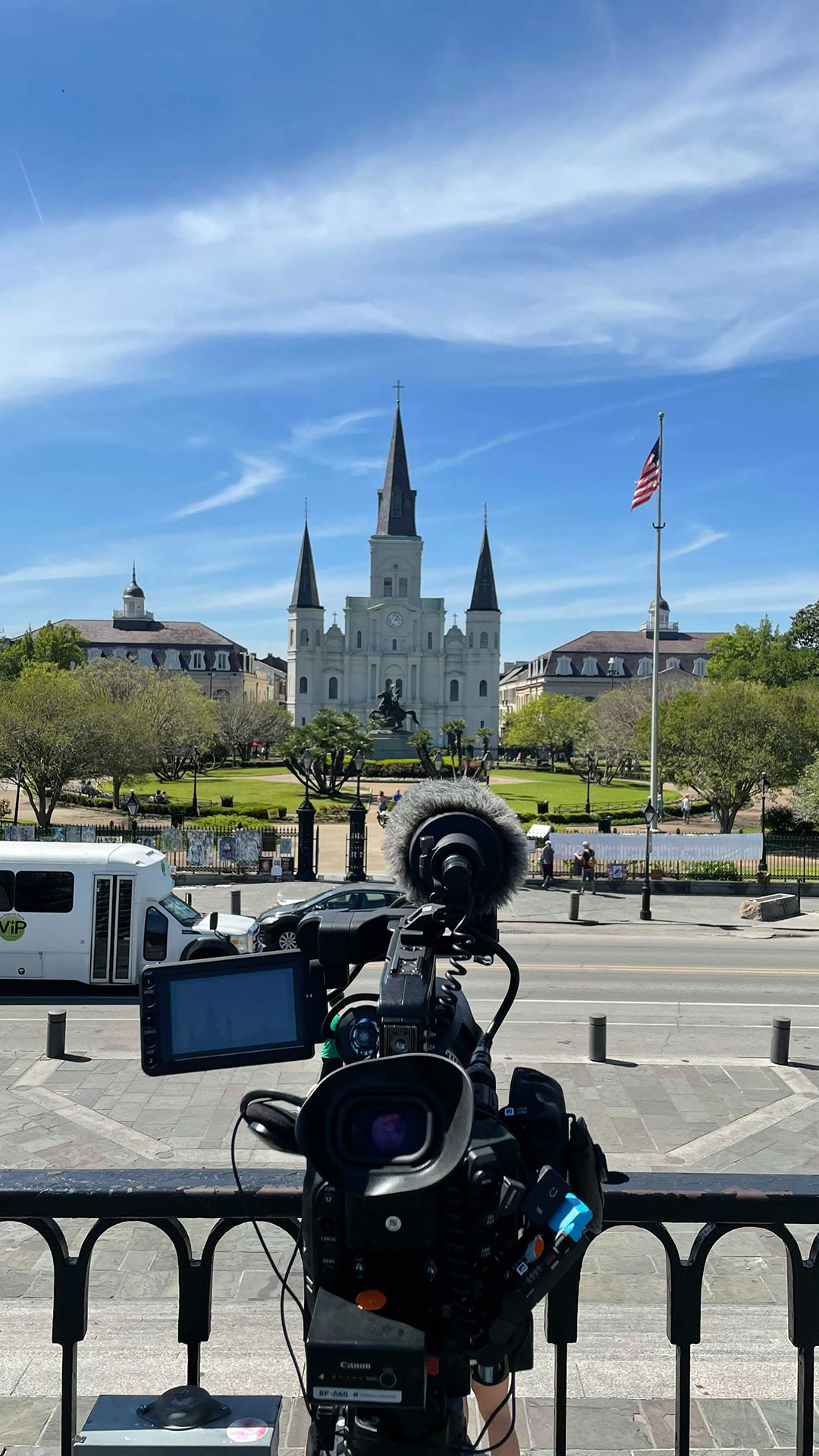