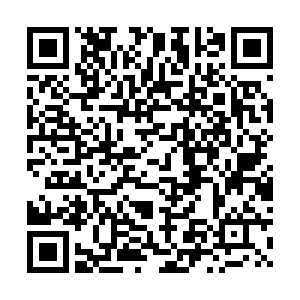 Wright, a Black man whose car was stopped in town on Sunday reportedly for expired registration, was shot and killed by a white officer whom police say mistook her service revolver for a Taser. 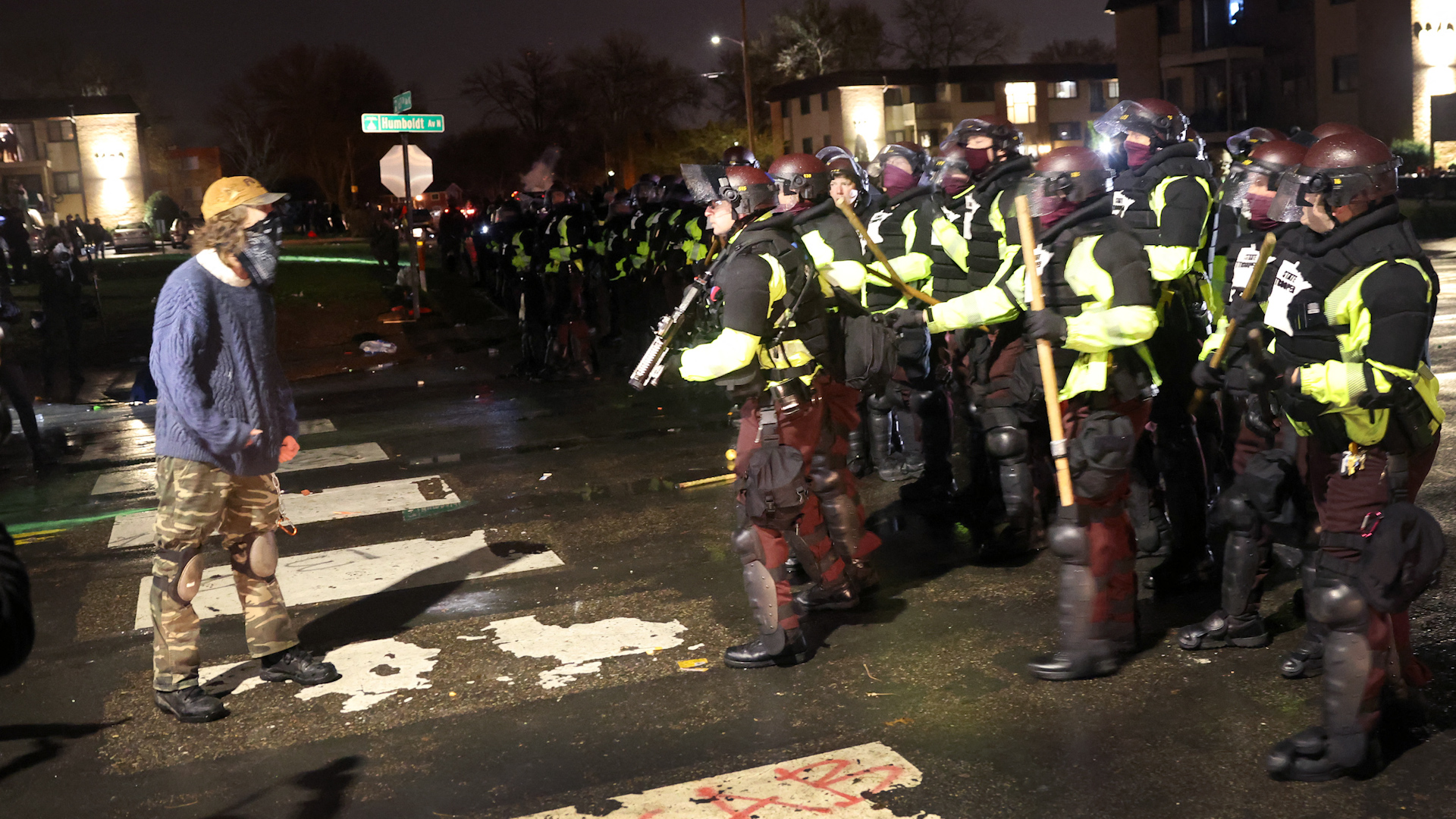 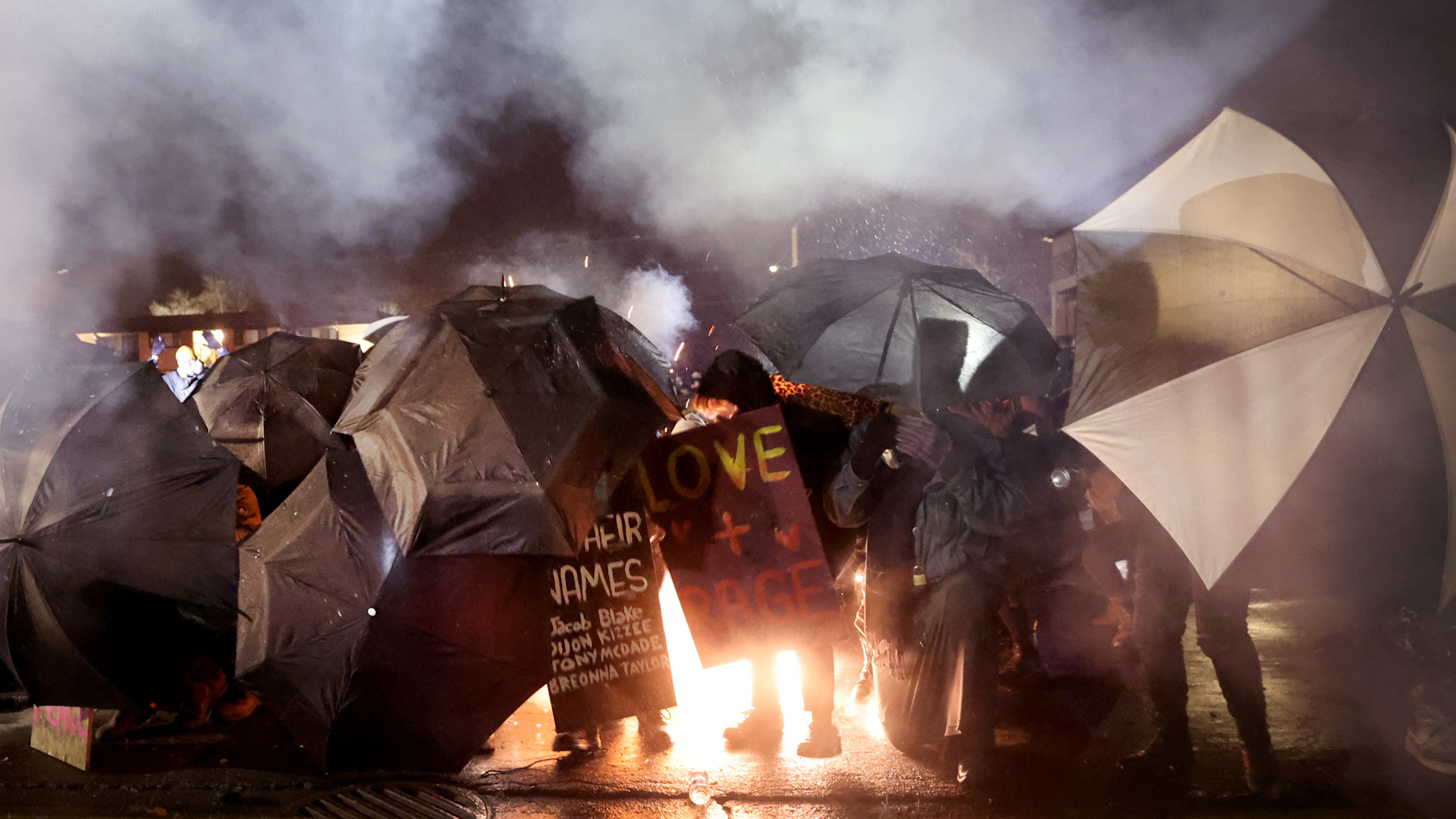 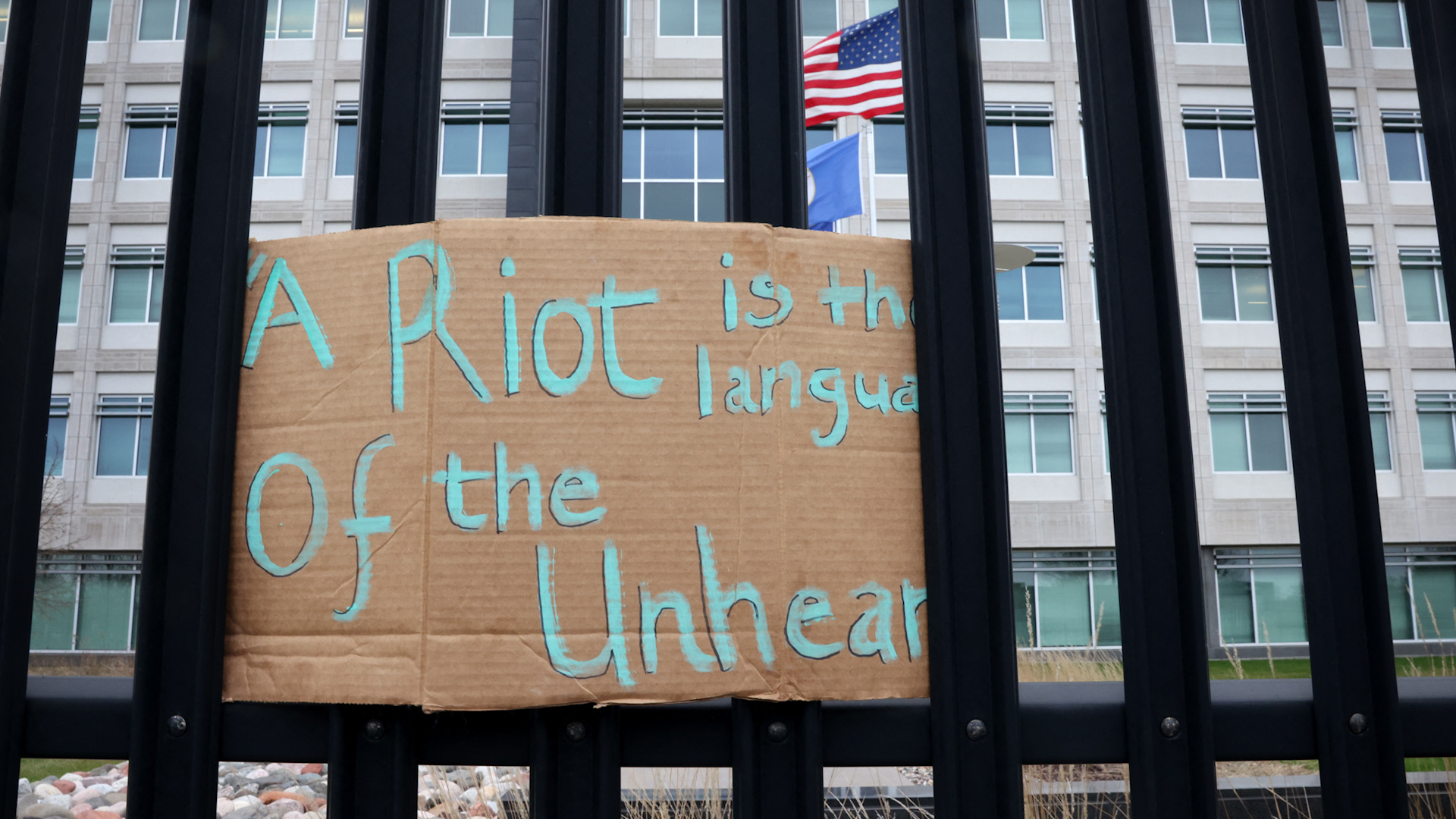 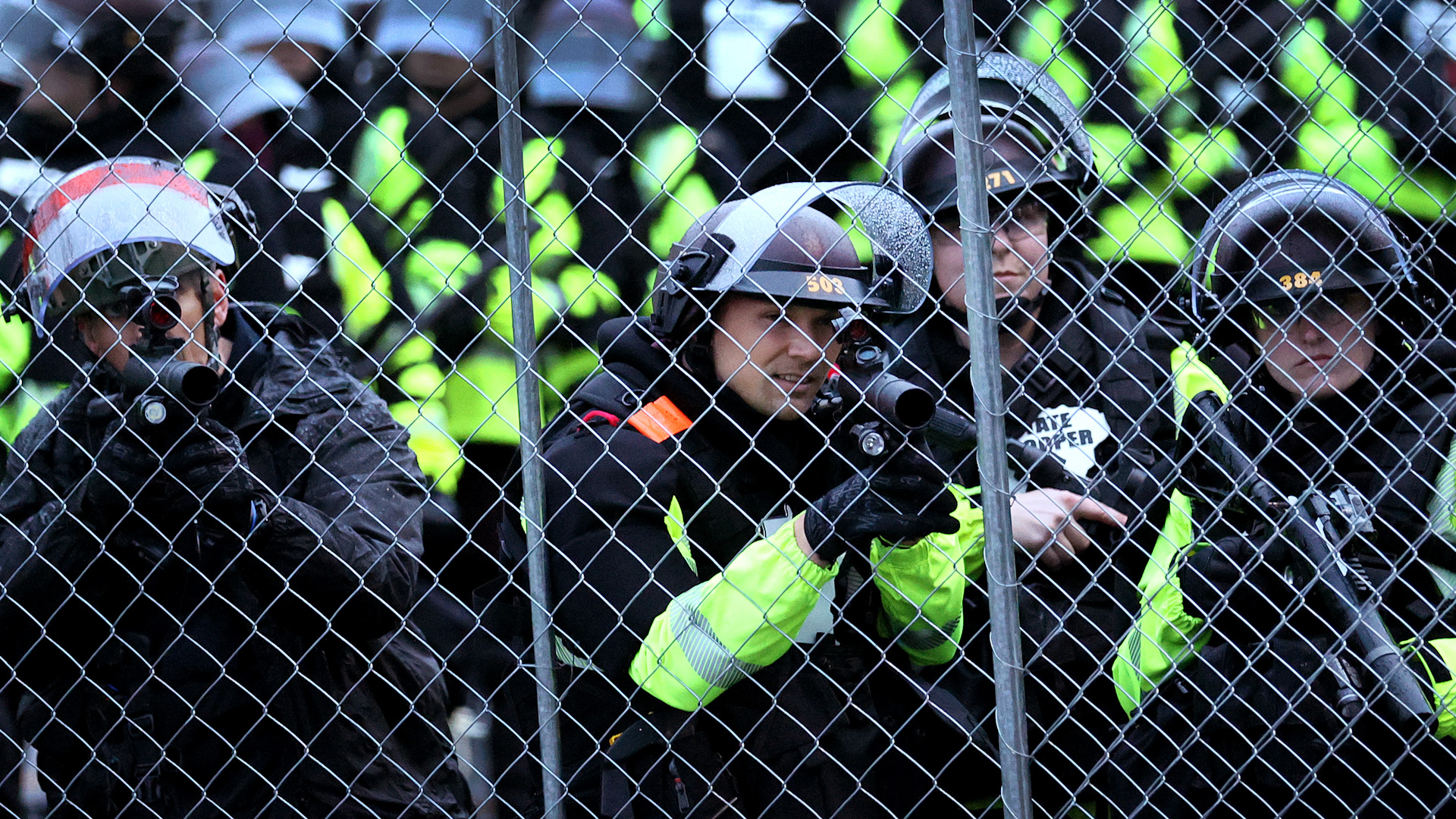 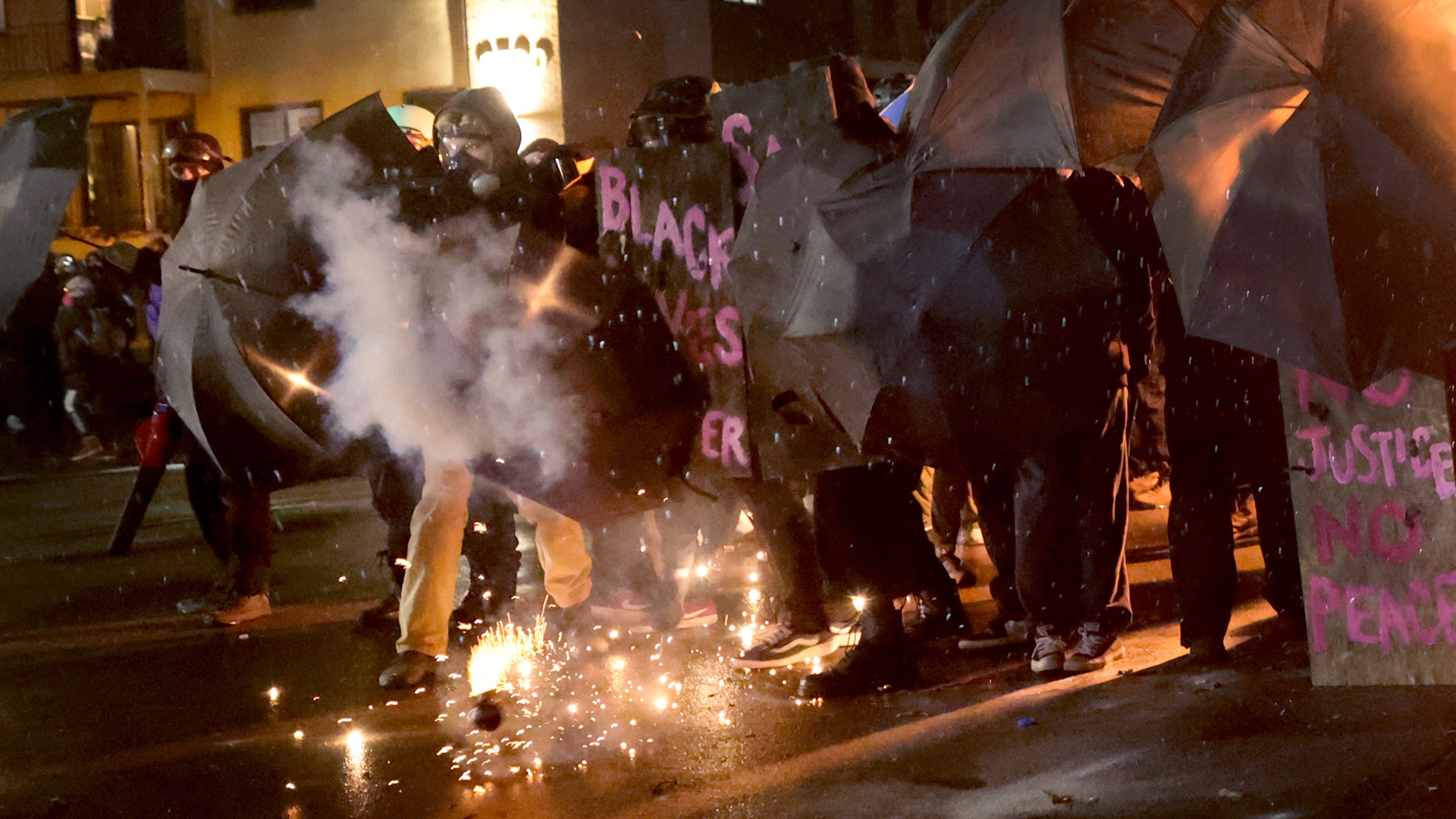 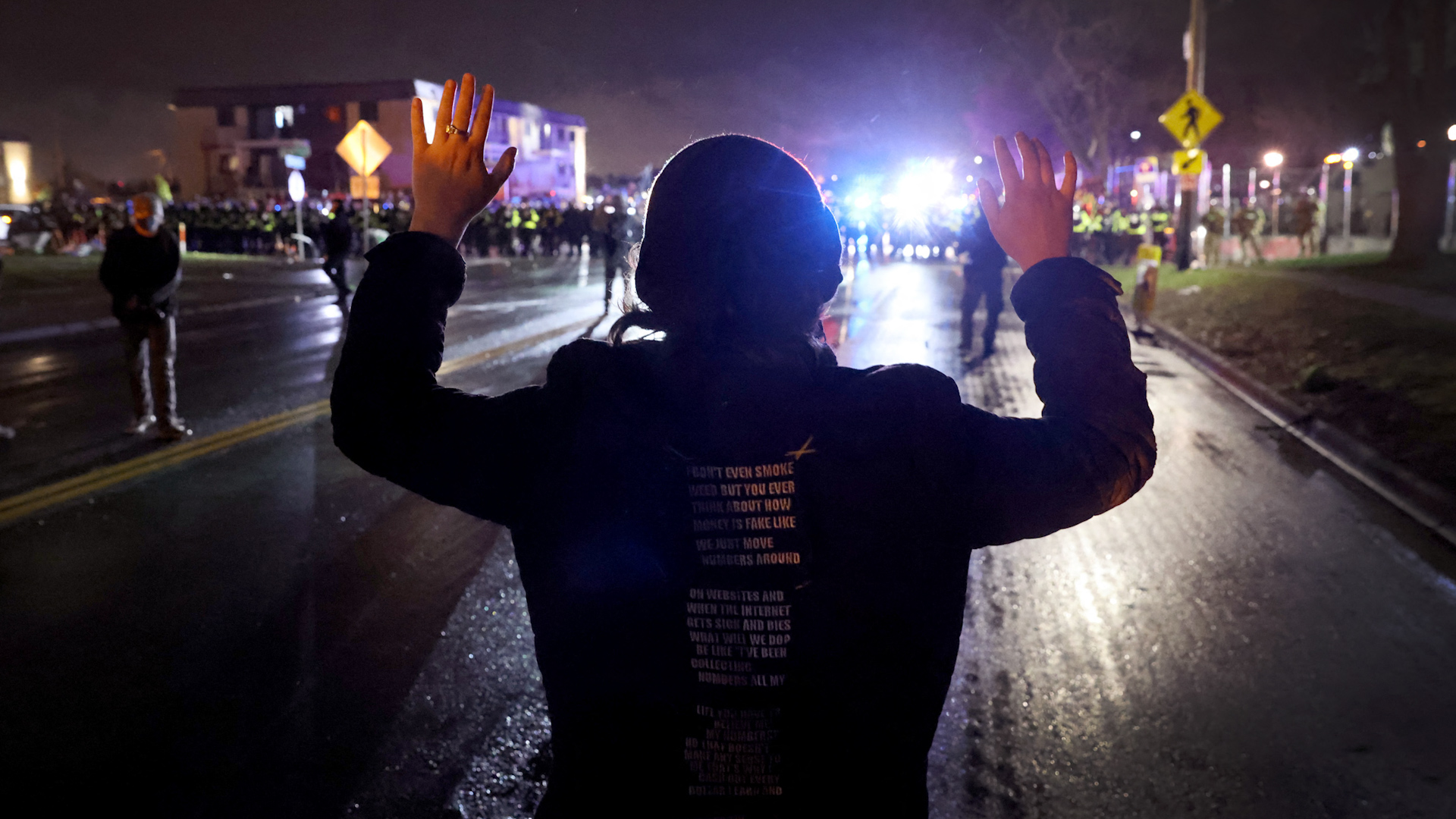 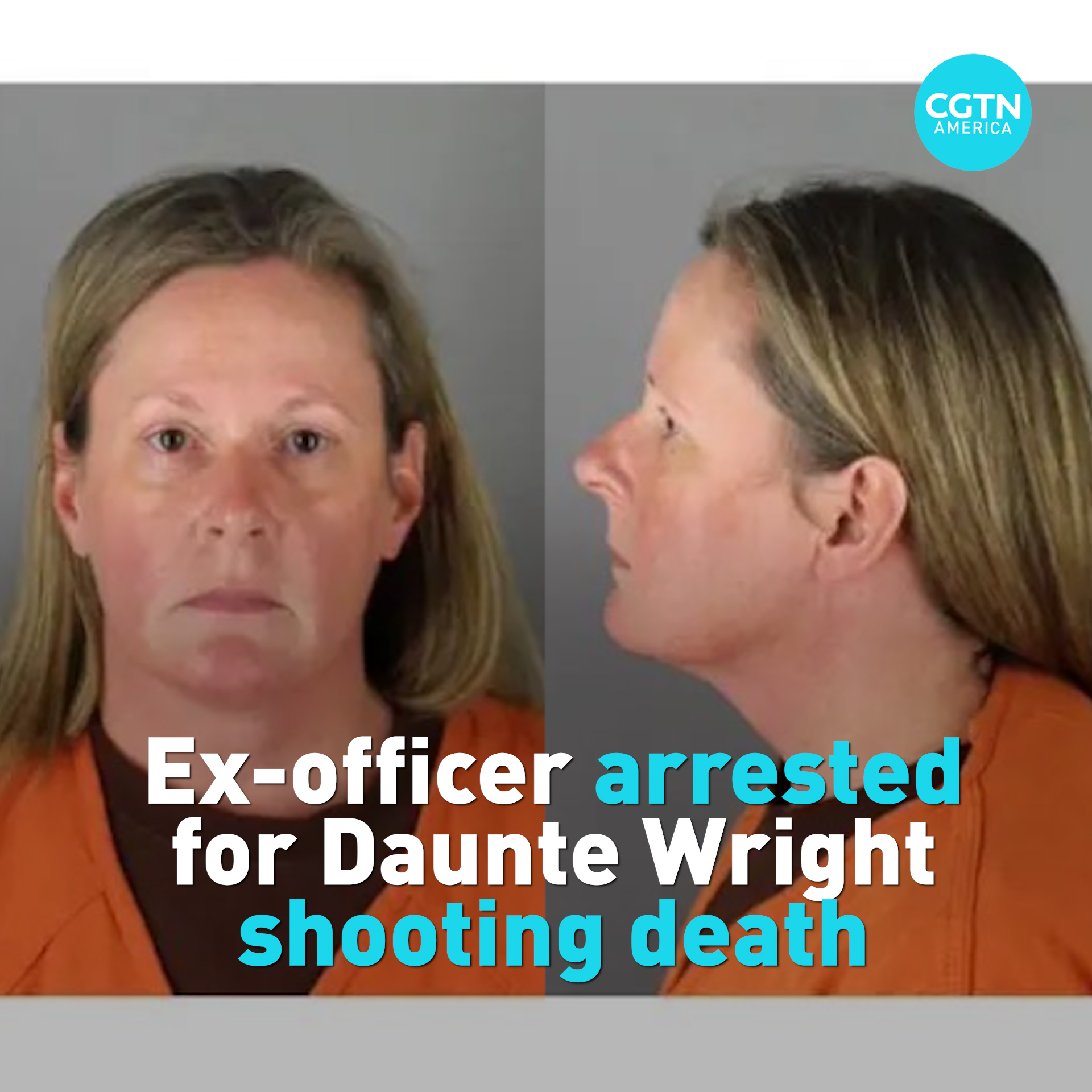 Ex-Brooklyn Center Police Officer Kim Potter was arrested Wednesday morning by Minnesota Bureau of Criminal Apprehension agents and is being charged with second-degree manslaughter in the shooting death of Wright.