Download
How to deal with climate change where people don't believe it's real?
CGTN 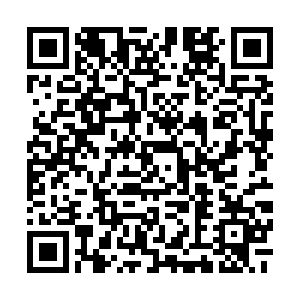 Meet General Russel Honoré, Commanding General that came to New Orleans in the immediate aftermath of Hurricane Katrina and restored order. He retired from the U.S army in 2008 and began focusing his efforts on the environment and pollution.

In 2012, Honoré formed what he calls the green army. He works with citizens throughout Louisiana to tackle pollution issues that come from factories, farms; threatening the state's waterways and its people.

CGTN's Sean Callebs sat down with Honoré to talk about an array of concerns that come with the Earth warming & seas rising. Honoré is a firm believer in Climate Change but chooses not to use the term in a state where Donald Trump has a great deal of support, he believes the term is politically explosive.