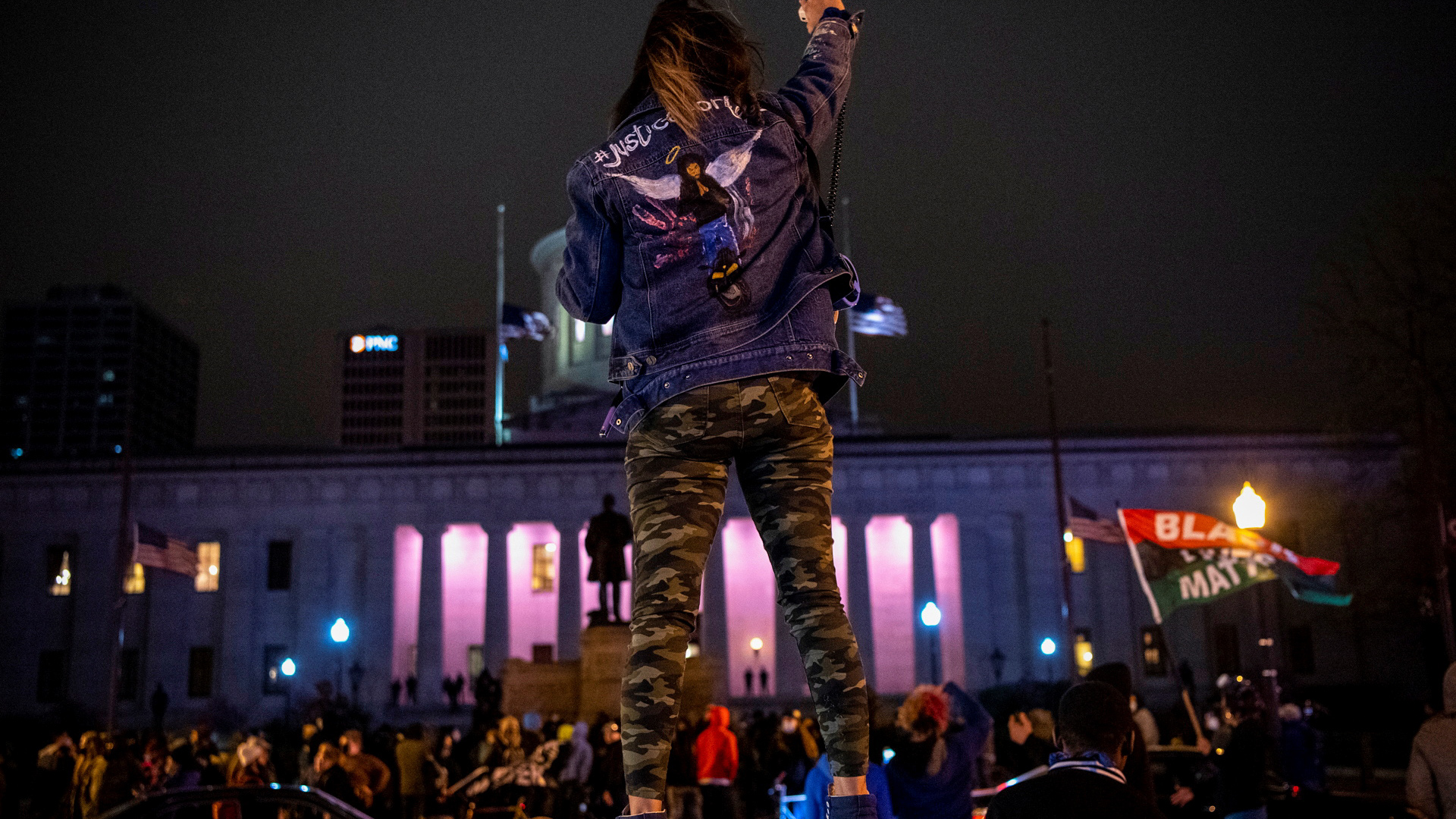 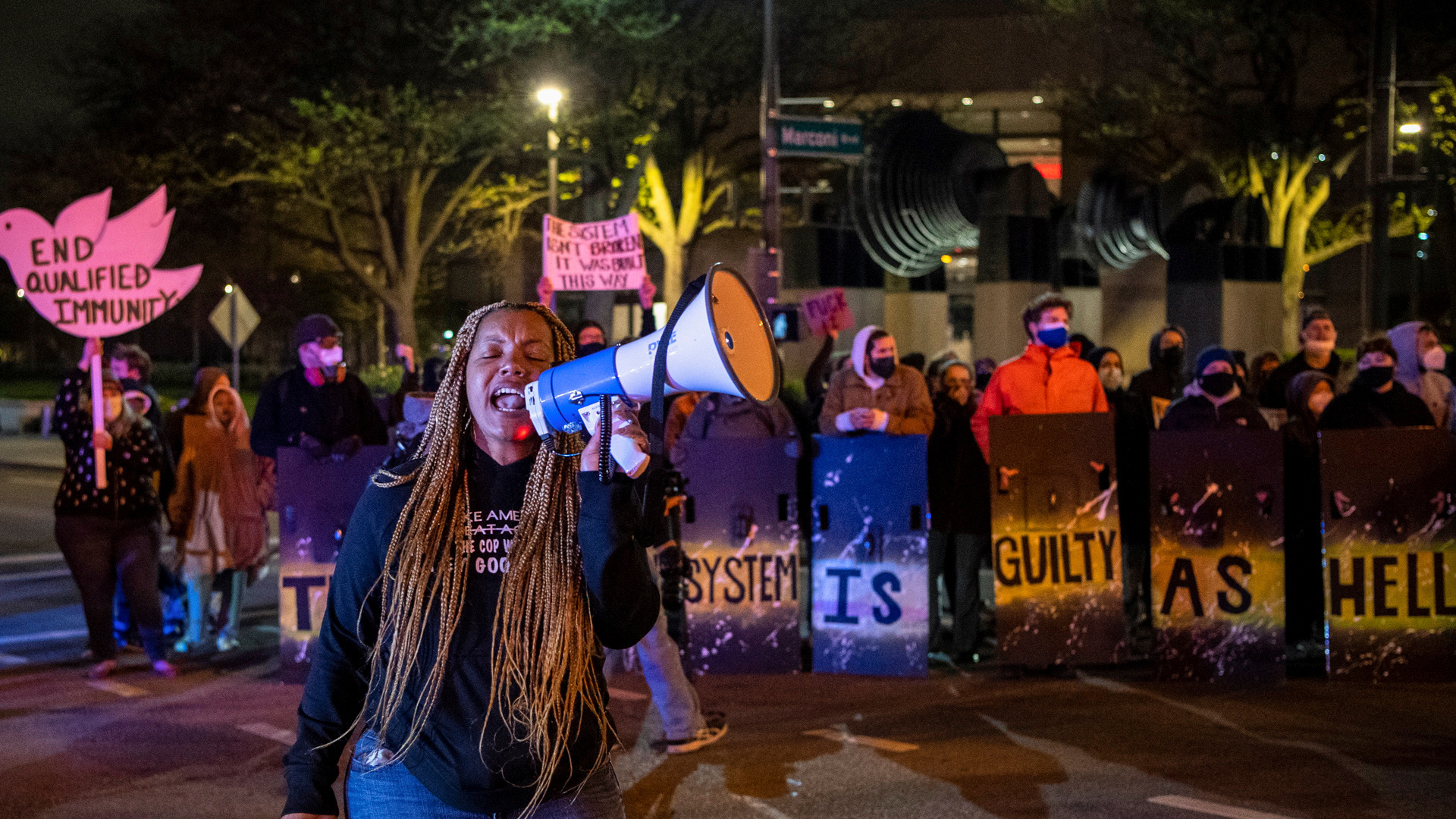 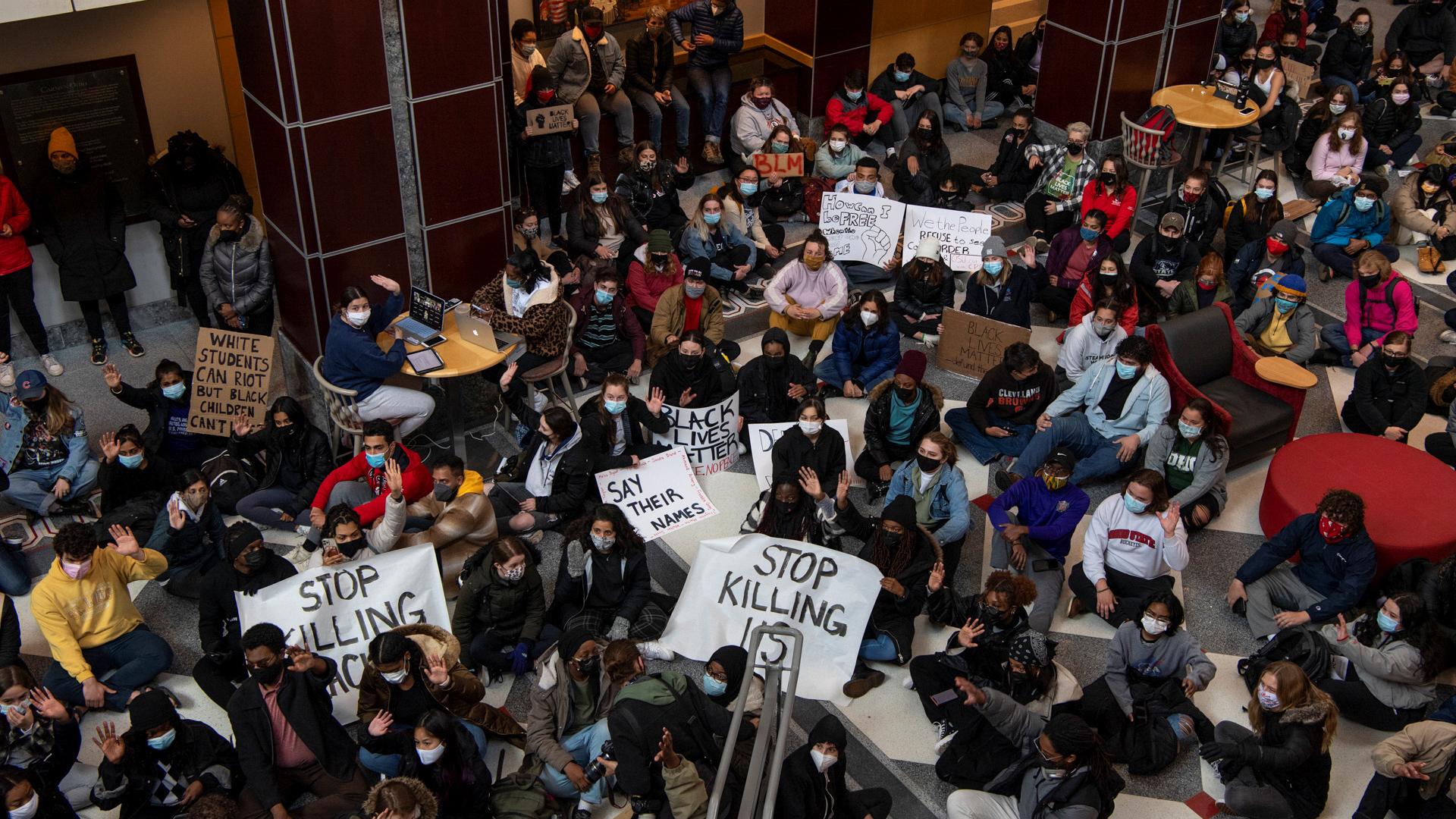 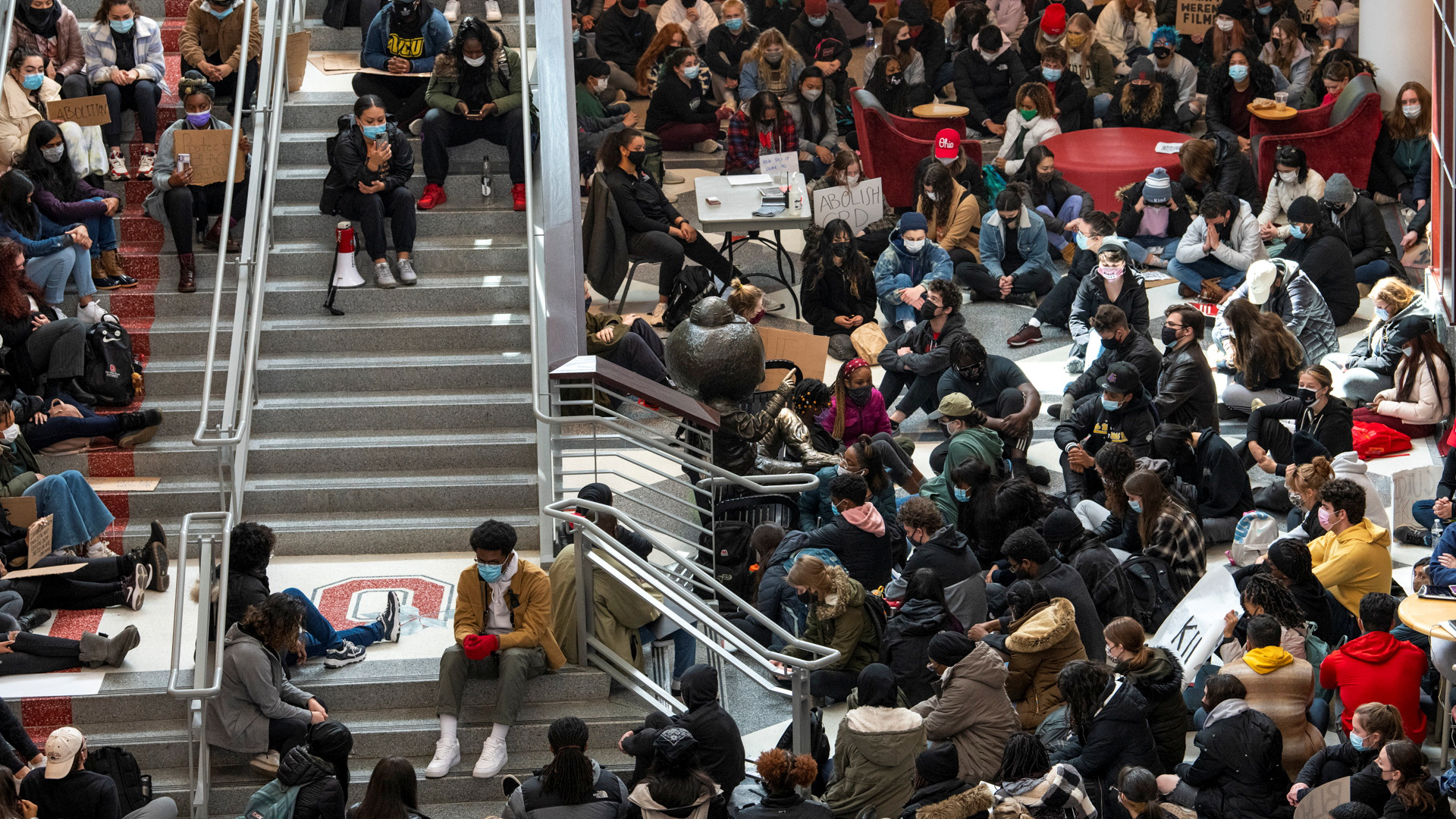 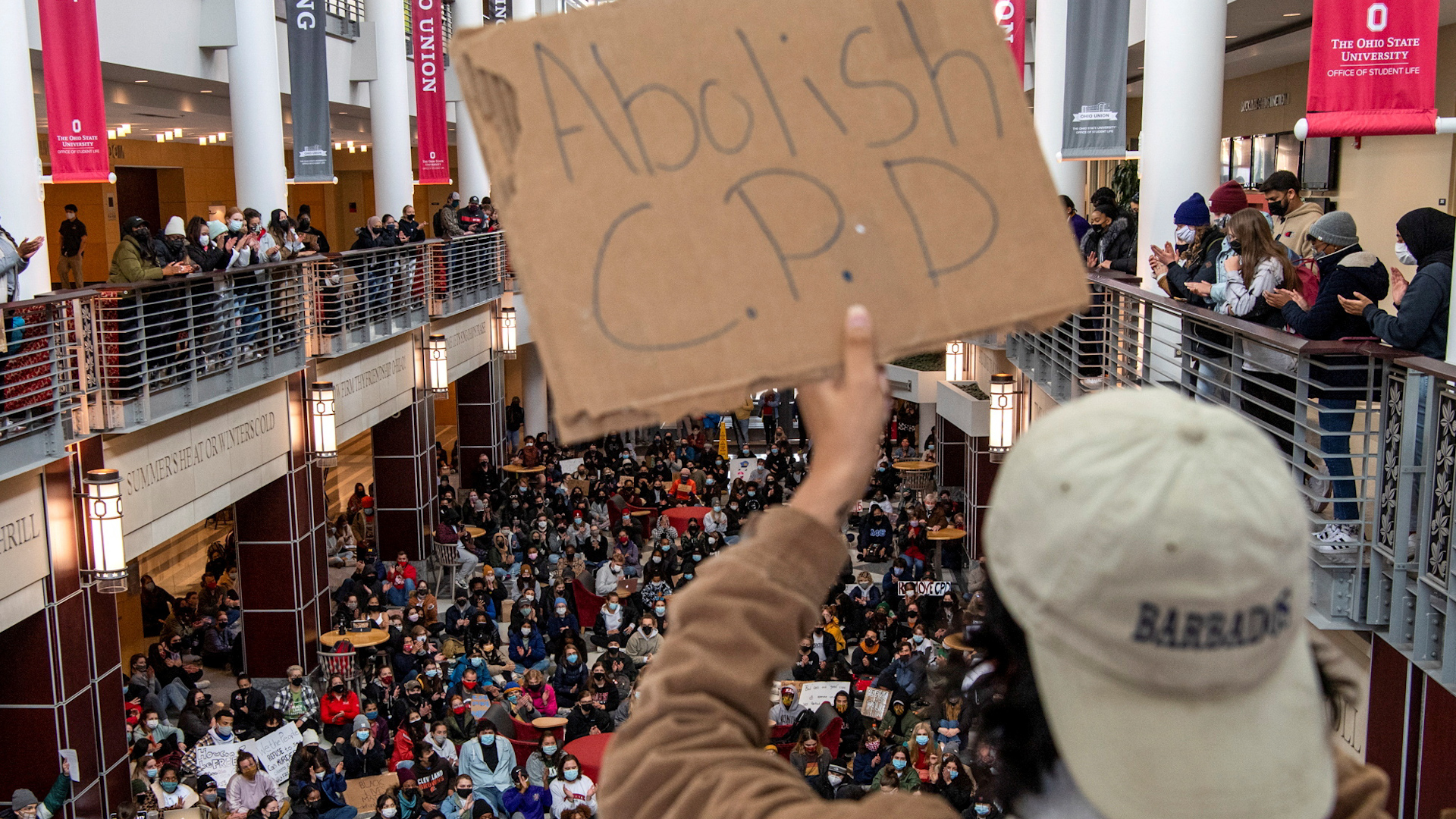 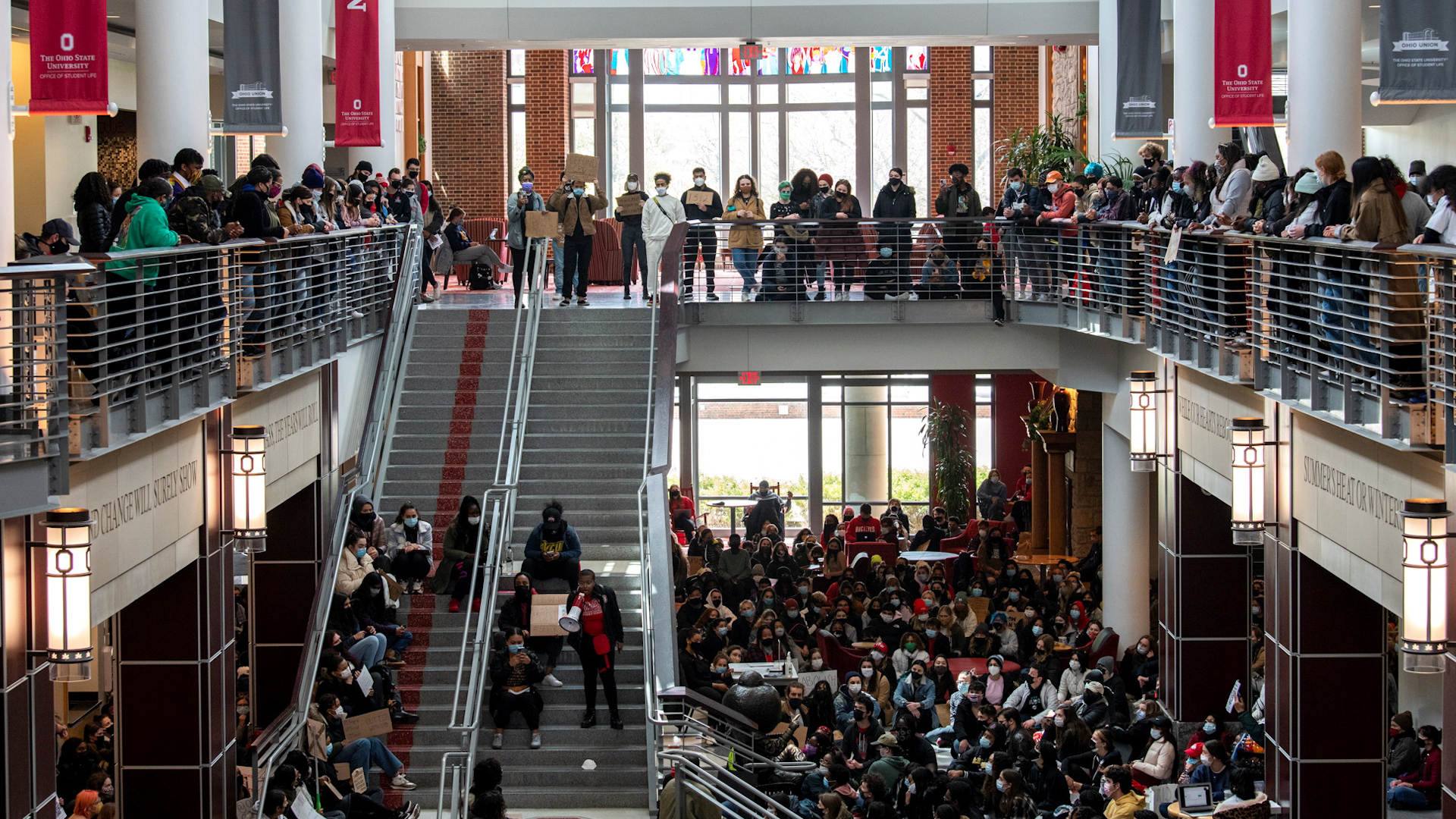 Ohio State University students and other demonstrators in the U.S. city of Columbus have protested the police killing of 16-year-old Ma'Khia Bryant. An investigation is underway and the officer involved in the shooting has been, 'taken off the streets,' say authorities.

Police quickly released bodycam footage of the shooting, which seems to show Bryant, a Black teen, holding a knife and swinging at a girl before being shot and killed by an officer, who appears to be white.