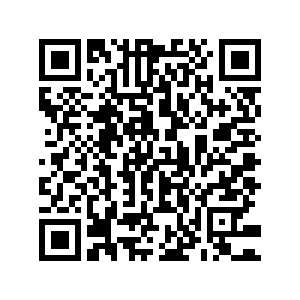 Turkey denounced on Saturday U.S. President Joe Biden's statement recognizing the mass killing conducted on Armenians more than a century ago as "genocide."

"Each year on this day, we remember the lives of all those who died in the Ottoman-era Armenian genocide and recommit ourselves to preventing such an atrocity from ever again occurring," Biden said Saturday. "And we remember so that we remain ever vigilant against the corrosive influence of hate in all its forms."

The Turkish foreign ministry said Turkey rejected and denounced Biden's statement, adding that it did not have a "scholarly and legal basis" and was unsupported by evidence.

The ministry said that Biden's declaration would open a "deep wound" that undermines mutual trust and friendship between the two countries.

It also called on the U.S. president to correct "this grave mistake, which serves no purpose other than to satisfy certain political circles."