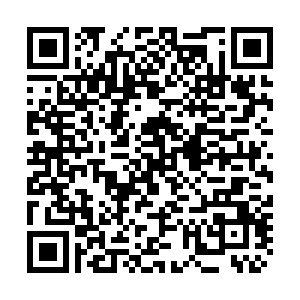 Gloria's Grocery is a fixture of New Orleans, and just about everyone who pops in takes the time to chat with the owner, Gloria Hilliard, 81.

She uses an old ceiling fan and props open the windows to move the air on hot days.

But Miss Gloria's fan does not provide the cooling breeze she used to count on.

The elderly and the poor in New Orleans suffer disproportionately from the effects of climate change, which is producing hotter days and stronger storms.

Gen. Russel Honoré, now retired, rose to national prominence supervising New Orleans’ recovery from Hurricane Katrina in 2005. Since leaving the military in 2008, Honoré has been fighting to give a voice to those who need it most.

Honoré says it is time for tough choices, including a commitment to renewable energy, cutting greenhouse gases, and recycling.

Rosella Howard is on a fixed income after suffering a stroke. Her older sister, Priscilla Edwards, helps to take care of her.

Howard says the heat is much harder on her since she suffered a stroke. But in the summer, she will have to decide between staying cool and buying food.

Dr. Eric Griggs is devoting his life to taking care of the people in the neighborhood. Many suffer from hypertension, stress, anxiety, all made worse by climate change.

"We're in Zip Code 70119," Griggs says. "That's pretty well-known because the average life expectancy in this (census) tract of this Zip Code is 55."