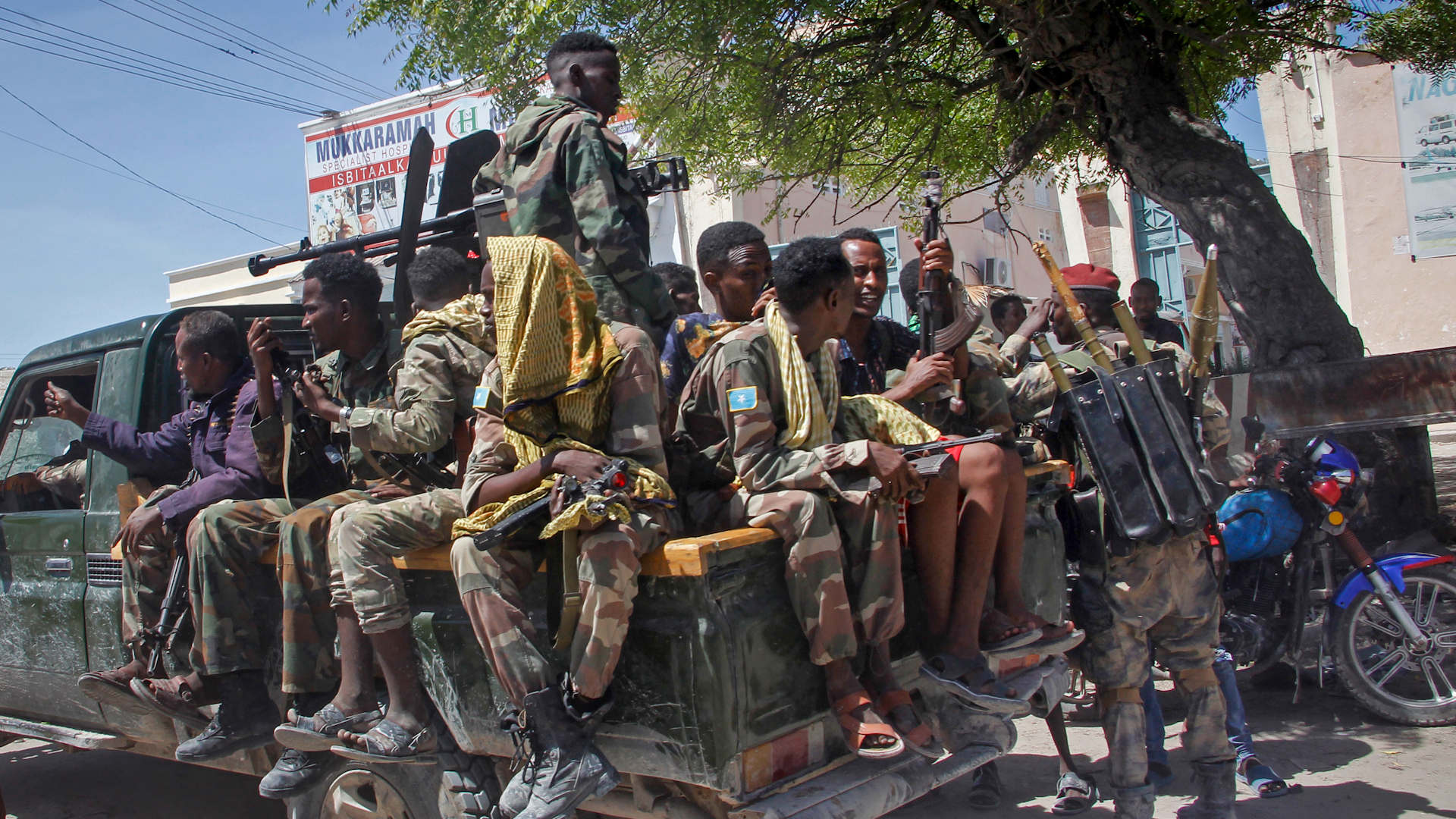 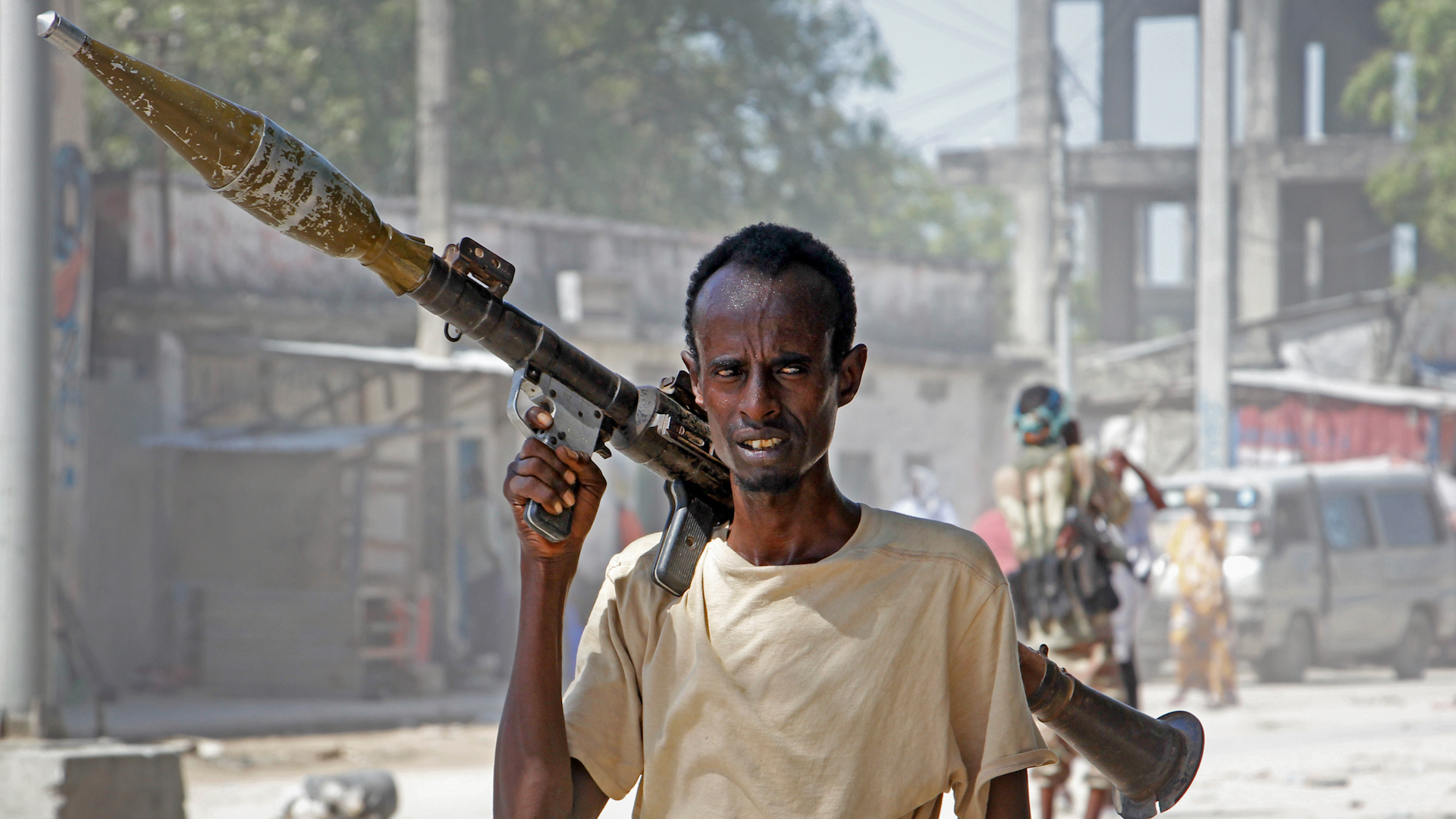 Violence is erupting in the Somali capital of Mogadishu as the former president Hassan Sheikh Mohamud claims current President Mohamed Abdullahi Mohamed is responsible for the soldiers that attacked his residence Sunday.

Tensions have been rising since mid-April when the current president signed a law extending his mandate for two more years. Opposition forces have clashed with loyalists, with gunfire being reported on the streets.